How many events are in a heptathlon and what are they? 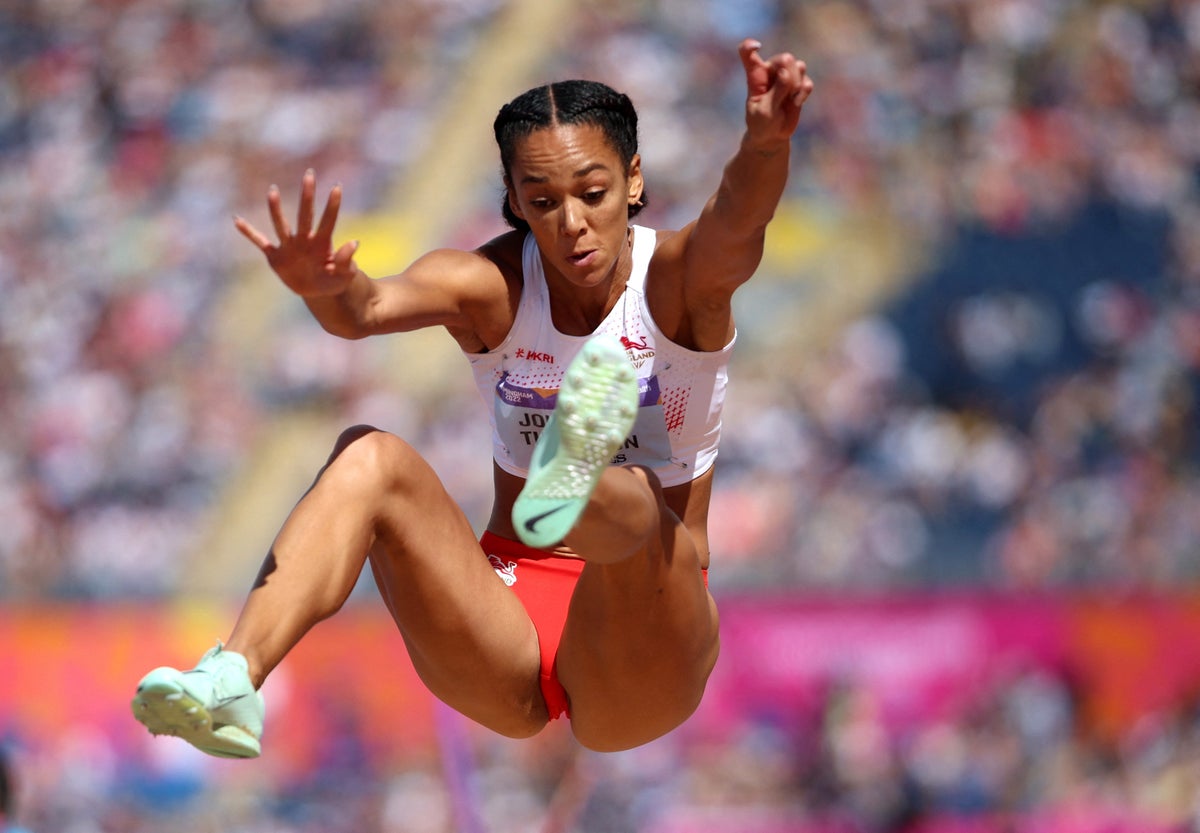 he Commonwealth Games 2022 is well underway in Birmingham, but there are still more medals up for grabs before the closing ceremony on Monday, August 8.

The 12-day sporting event kicked off with the opening ceremony on Thursday, July 28, with competitions taking place across the West Midlands.

This year, team England gave another strong effort on Tuesday across all sports, with the day crowned by swimming superstar Adam Peaty, who battled back from a shock failure to snatch the men’s breaststroke 50m gold medal. Elsewhere, Jake Jarman won his fourth gold so far in the vault final.

One of the main events of the competition is the heptathlon, and this year Katarina Johnson-Thompson extended her lead on day two of the defence of her Commonwealth Games title in the sport on Wednesday morning.

The 29-year-old had ended day one 109 points clear of Kate O’Connor after the Northern Irishwoman had an excellent Tuesday.

But, what is the heptathlon? Here’s everything you need to know.

What is the heptathlon?

A heptathlon is a track and field combined events contest made up of seven events, and the name is derived from the Greek, hepta, which means seven.

A competitor in a heptathlon is referred to as a heptathlete.

How many events are in the heptathlon and what are they?

As mentioned previously, there are seven events in the heptathlon, but they differ for male and female athletes.

For female athletes, the competition consists of a seven-event contest covering a range of events across a two-day programme.

The other version is an indoor event, which is usually completed by men only. The men’s indoor heptathlon consists of the following events, with the first four contested on the first day, and the remaining three on day two:

How to watch They/Them online — release date and time