How to watch Australia vs Samoa for FREE: TV channel and start time for Rugby League World Cup final today 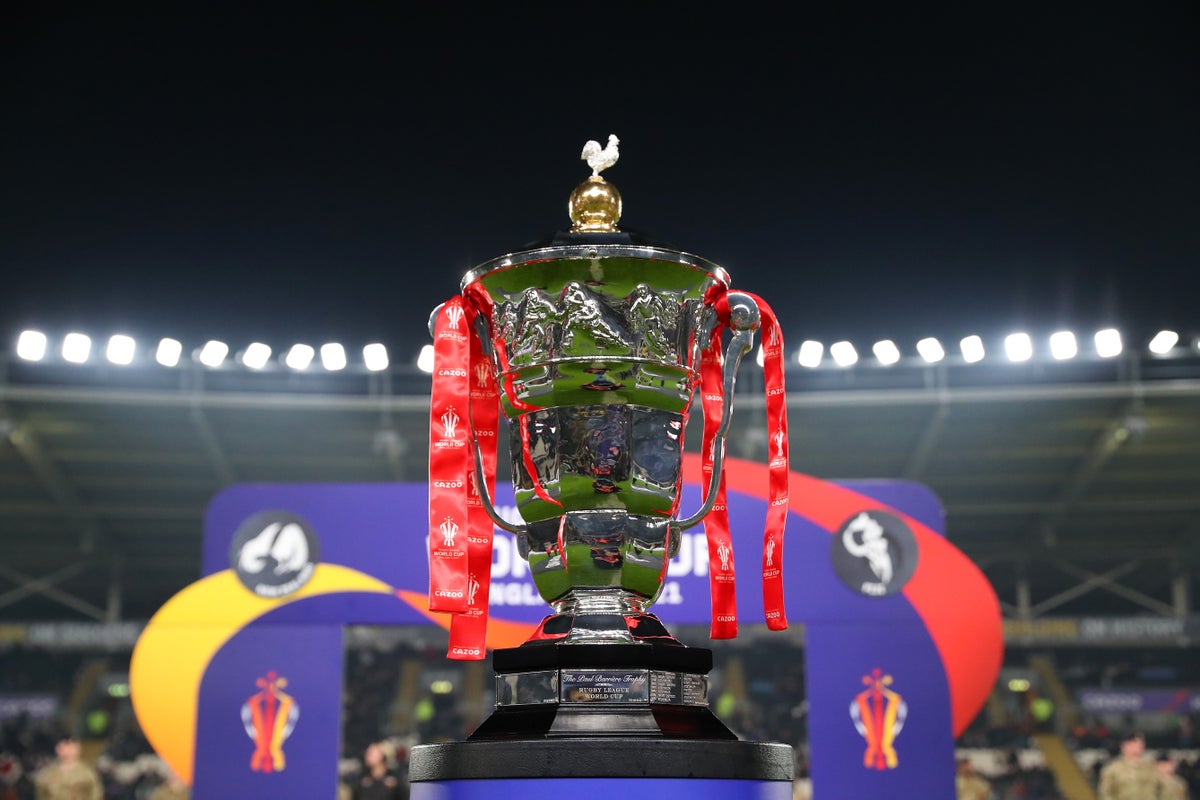 A big crowd is expected in Manchester with the Aussies clear favourites to down a Samoa side that have justified their tag as pre-tournament dark horses.

Having been thumped by England in the group stage opener, they have come roaring back to edge the hosts in a dramatic semi-final.

But another very difficult tasks lies in wait with Australia dab hands at this stage of the competition, having won the Rugby League World Cup a record 11 times.

Here are all the details for tuning in…

How to watch Australia vs Samoa

TV channel: In the UK, Australia vs Samoa is being broadcast live free-to-air on BBC One, with coverage beginning at 3.30pm GMT ahead of a 4pm kick-off.