How to watch T20 World Cup final for FREE: TV channel and start time for England vs Pakistan 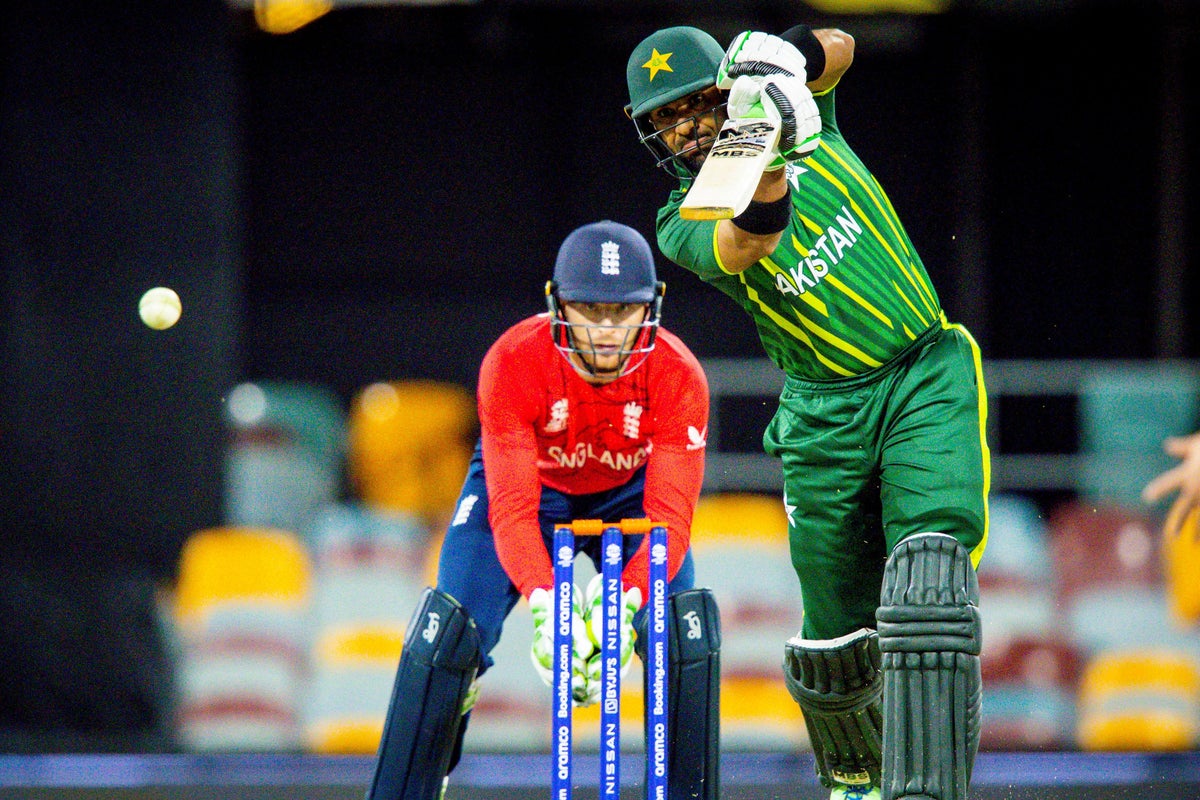 Jos Buttler’s side are hoping to become the first team ever in cricket to hold global titles in both the 50-over and T20 formats concurrently, following that unforgettable triumph over New Zealand at Lord’s in 2019.

This tournament has been something of a rollercoaster ride for England down under, with qualification from the Super 12 stage by no means guaranteed as the returning Ben Stokes held his nerve in a crucial win over Sri Lanka.

Few could have predicted what came next, with pre-tournament favourites India ruthlessly swept aside by 10 wickets and a record-breaking partnership from openers Buttler and Alex Hales.

Such a dominant showing has given England huge confidence for a showpiece meeting with Pakistan, who finally got their own fearsome opening pair of skipper Babar Azam and Mohammad Rizwan to fire together to see off New Zealand in the last four.

England are hoping to seal their first T20 world triumph since 2010 in the Caribbean, having lost the 2016 final in India. Meanwhile, Pakistan lost to India in the final of the inaugural tournament in 2007 before beating Sri Lanka at Lord’s four years later to lift the trophy for the first and so far only time.

The weather forecast for the final in Melbourne is dire, with late changes made to the rules and scheduling to give the best possible chance of securing a result at the MCG.

How to watch England vs Pakistan

TV channel: Sky have agreed that Sunday’s final can be shown live free-to-air on Channel 4, with coverage beginning at 8am GMT ahead of an 8:30am start time.

The game is also still being shown on Sky Sports Main Event and Sky Sports Cricket, with the show beginning at the earlier time of 7am.

Live stream: The match can be streamed online for free via the Channel 4 website and All 4, while Sky Sports subscribers can also catch it via the Sky Go app.