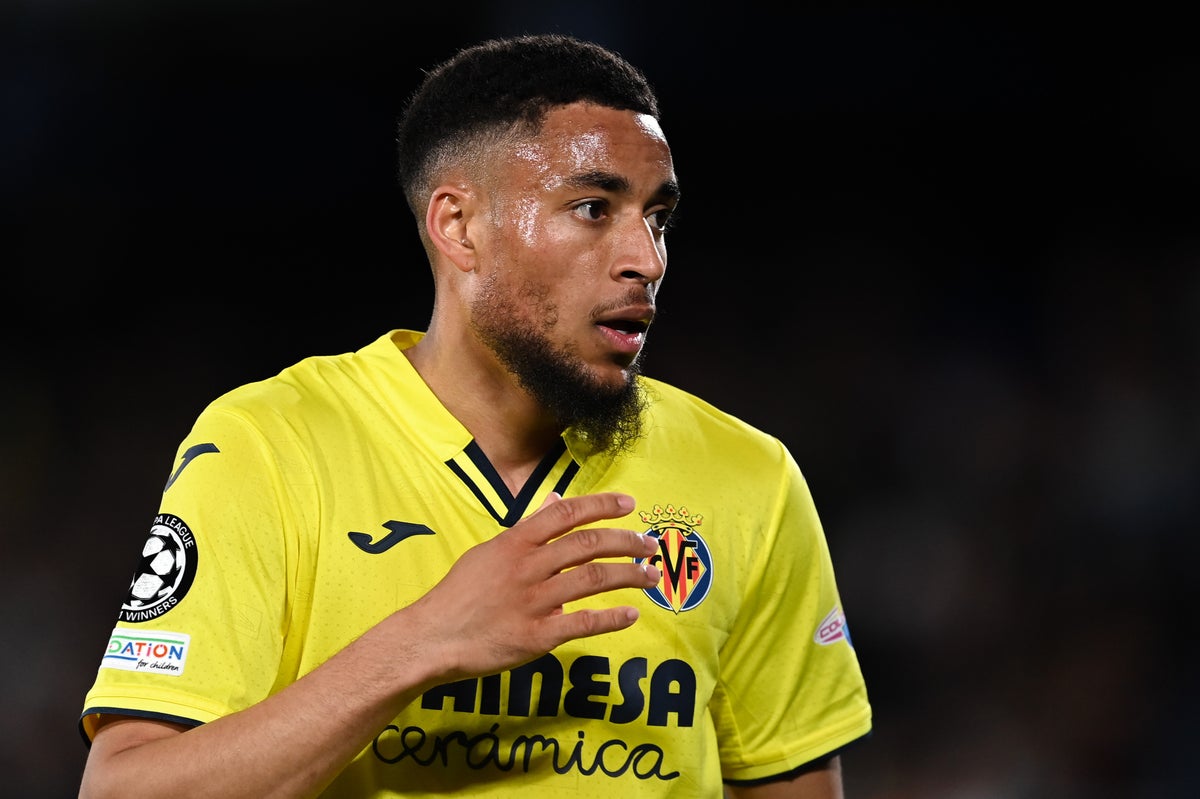 A loan deal for the Villarreal winger will be completed on Wednesday after a medical followed Spurs hijacking Everton’s move.

The nature of the deal highlights Conte’s urgent desire for help in attack, particularly with Richarlison and Dejan Kulusevski struggling to keep fit.

But Heung-min Son’s struggle for form could prove the biggest factor in Danjuma’s signing given the Dutchman is also a left-winger who likes to cut in on his right foot.

Son has only scored in two Premier League games this season and a natural alternative does not currently exist in the Spurs squad ahead of a mounting fixture list across the league, FA Cup and Champions League.

During his time at Villarreal, Danjuma switched between playing as a central striker in a two-man partnership and as a wide-left forward.

Conte utilises both options regularly in his variations of a 3-5-2 and 3-4-3 system.

A 3-5-2 system would also suit the January signing

In a 3-5-2, Danjuma can start up front with Harry Kane, Richarlison or Son while a move to left wing-back could be an option in extreme circumstances.

Son is the only other natural alternative on the left wing of the 3-4-3, where Richarlison has also previously played.