Linebacker Darius Leonard is expected to make more than $19 million per year when he and the Indianapolis Colts reach a contract extension, sources told ESPN’s Adam Schefter on Wednesday.

In the wake of the San Francisco 49ers’ reported five-year, $95 million extension with All-Pro linebacker Fred Warner, Leonard is considered next in line to sign a big contract, with sources telling Schefter that the Colts’ two-time Pro Bowler is expected to sign a four-year deal.

Leonard, who is set to make $3.4 million in the final season of his rookie contract in 2021, gave a shoutout to Warner on Twitter on Wednesday, writing, “Congratulations my guy!!!“

Leonard, who turns 26 on Tuesday, was a first-team All-Pro for the second time in 2020, when he had three sacks, three forced fumbles and two fumble recoveries while helping the Colts return to the playoffs after a one-year absence. He was the Defensive Rookie of the Year in 2018, when he led the NFL in tackles. 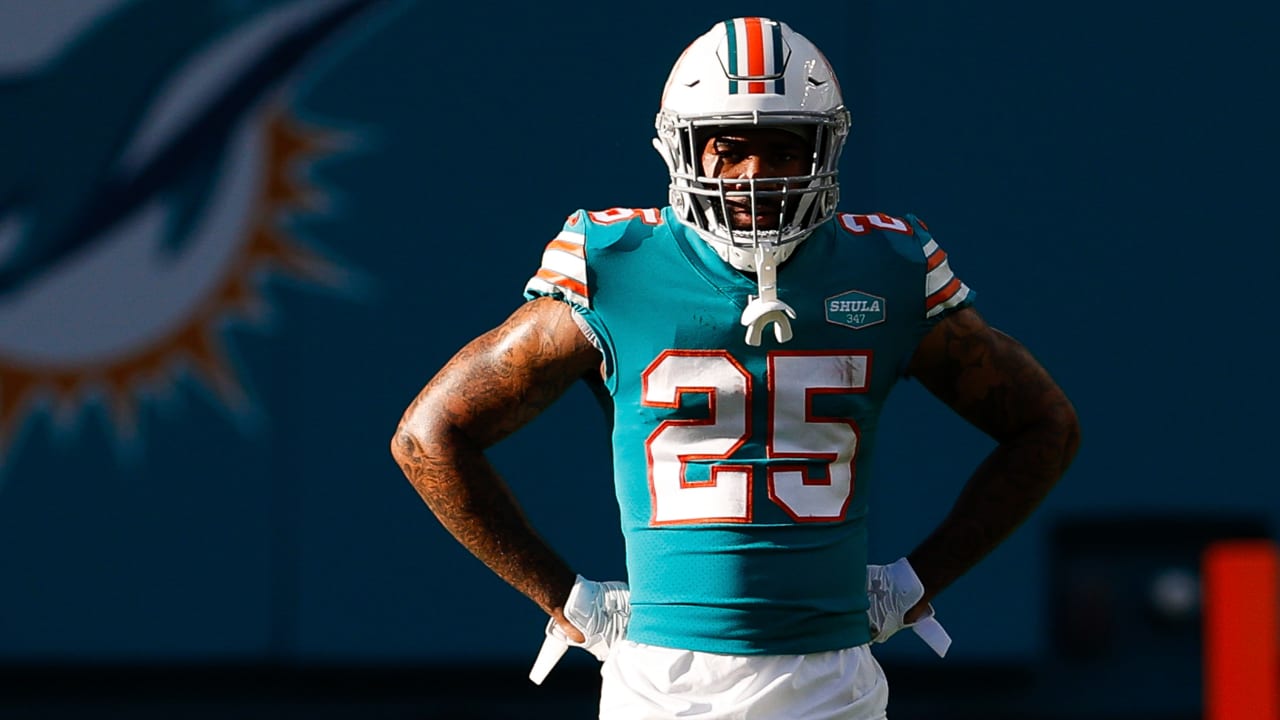 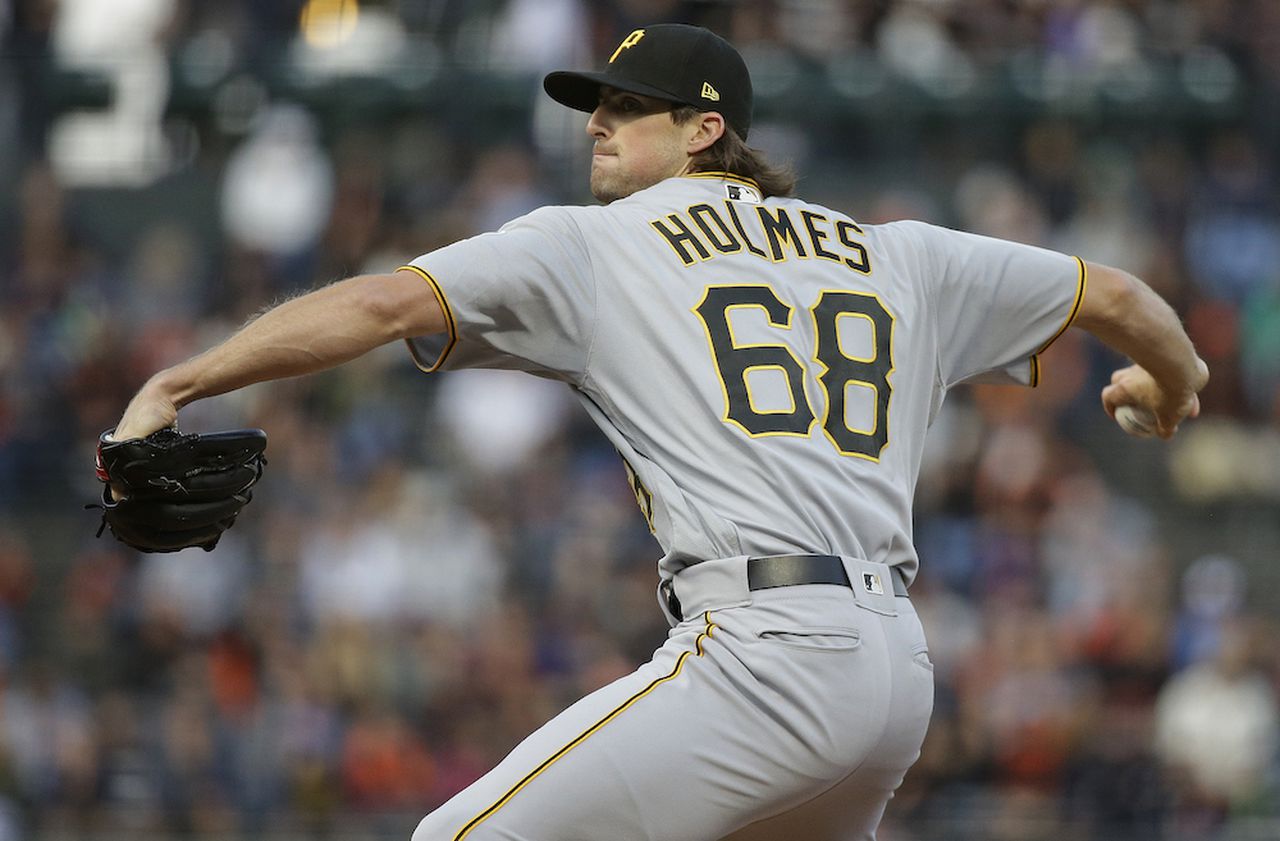