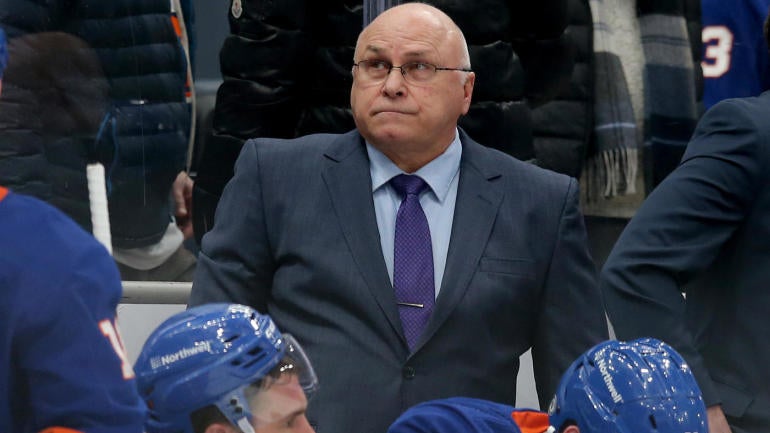 The New York Islanders fired head coach Barry Trotz on Monday morning, according to an announcement from the team. Trotz had served in the role for the past four seasons and the Islanders made the playoffs in three of those campaigns.

Trotz had one year remaining on his contract and was slated to be paid $4 million for the 2022-23 season.

During his time with New York, Trotz compiled a 152-102-34 record and led the Islanders to the Conference Finals in each of the past two seasons. The Tampa Bay Lightning defeated the Islanders in both of those series.

Trotz originally came to the Islanders one year removed from winning the Stanley Cup as the head coach of the Washington Capitals. In his inaugural season with the Islanders, Trotz led the team to a 48-27-7 record and a second place finish in the Eastern Conference’s Metropolitan Division.