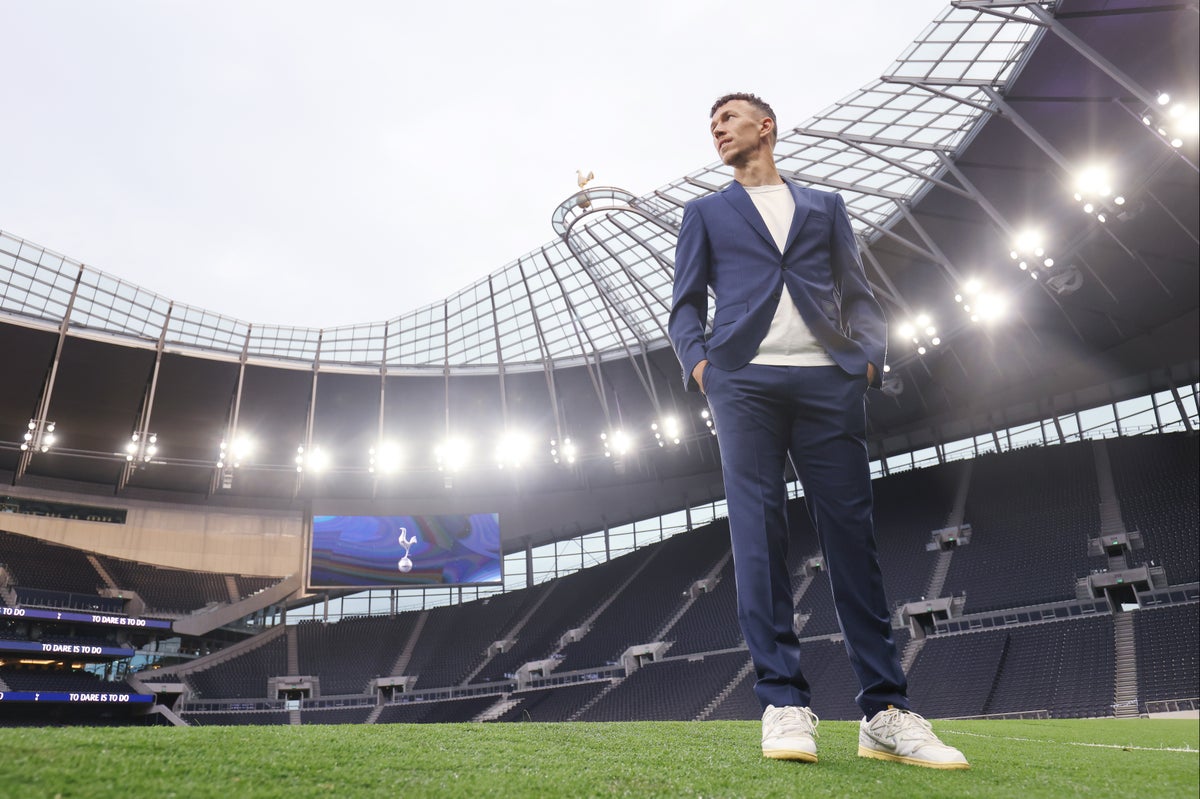 The vastly experienced and versatile 33-year-old became Spurs’ first signing of a busy summer last month when he agreed a two-year contract to reunite with Antonio Conte.

Under the Italian’s watch, Perisic made 35 appearances as Inter returned to the top of their domestic game, winning Serie A for the first time in 11 years.

The signing of a player who has little in the way of sell-on value represents something of a win for Conte, who appears to be cashing in on the assurances made by Daniel Levy and Fabio Paratici regarding transfer policy in order to keep him at the club.

Perisic has won titles in both Italy and Germany and formed part of the Croatian team who reached the 2018 World Cup final, although Olic suggests the idea of plying his trade in the Premier League was a “weak point” for the player.

“Honestly, I was a little surprised that he went to England. He had a great season at Inter and I expected him to stay,” he told Perform.

“Ivan has played in Germany, France and Italy in recent years. But we said that England have always been a weak point for him. It’s clear that he sees the Premier League as a challenge.

“He knows the manager, his technical staff and his game system. I don’t think he will have problems adapting to the new league.”