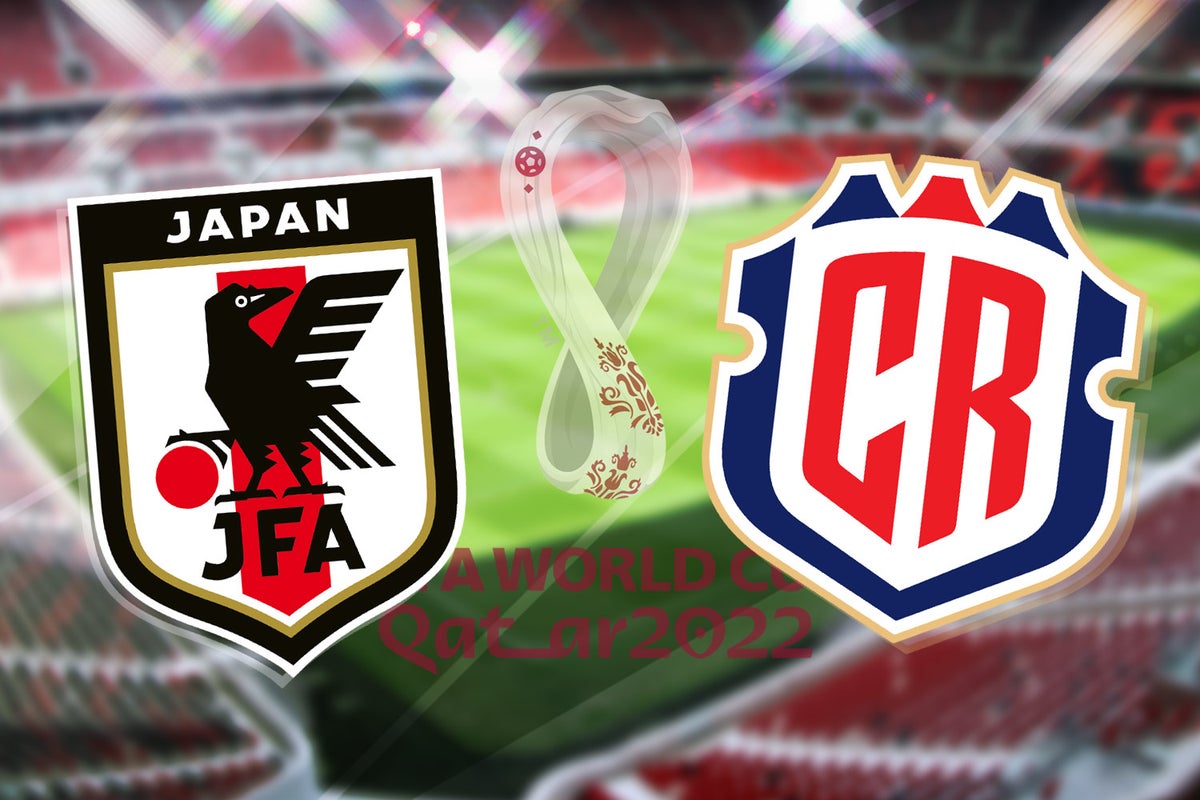 A remarkable come-from-behind victory over Germany has put the Blue Samaria in pole position to reach the last-16 stage for the fourth time. With Spain up next, they will want to get the job done this weekend.

For Costa Rica, a 7-0 defeat to Spain was the worst possible start, meaning they simply must win tonight to stand any chance of advancing.

Here’s all you need to know ahead of the game…

Ahmed bin Ali Stadium in Qatar will host the match.

Where to watch Japan vs Costa Rica

TV channel: In the UK, the match will be televised free-to-air and live on ITV, with coverage beginning at 9am.

Takuma Asano will be hoping to start after coming off the bench for Japan to score the winner against Germany. Daizen Maeda would be the man to make way.

Japan are sweating on the fitness of Hiroki Sakai after he missed training following the famous victory. Arsenal’s Takehiro Tomiyasu would come in at right-back if Sakai is not fit.

Costa Rica again have a clean bill of health.

Japan are in a prime position to qualify for the knockout stages after beating Germany and you would fancy them doing so on Sunday night.

Costa Rica will be licking their wounds after being thumped by Spain, and may sense an opportunity against Japan, and are likely to be more of the same this weekend.