The Mets couldn’t find a run, but hope to have found a replacement.

Stung by the news that starting pitcher Joey Lucchesi’s MRI exam revealed a significant tear in his ulnar collateral ligament, the Mets were shut out for the third time since Thursday in a 1-0 loss to the Braves in the second game of Monday’s doubleheader.

Lucchesi’s injury, which was confirmed by an industry source to The Post, typically requires season-ending Tommy John surgery. Perhaps one journeyman can replace another because Jerad Eickhoff — a call-up pressed to start because the Mets played two doubleheaders in three days — raised his game from Triple-A, where he had a 5.32 ERA in eight starts with Syracuse.

“This is what I worked for, to be in position to have this opportunity,” Eickhoff said. “I don’t know what’s going to unfold here, but you have to put your best foot forward.”

There were no clean innings, as Eickhoff worked out of a bases-loaded one-out jam in the first inning and stranded one runner apiece in the second, third and fourth.

“I was extremely calm, I was in the moment each and every pitch, I was locked in,” Eickhoff said. “I didn’t let fatigue get to me. It was back to breathing and focusing on the next pitch. That’s what was able to get me through.”

After taking a no-decision on June 16, 2019, Eickhoff went on the injured list with right biceps tendinitis and a finger laceration. He spent the shortened 2020 season at the alternate sites for the Padres and Rangers, spending a total of one day in a MLB uniform without making an appearance. Eickhoff’s best free-agent offer was a minor league deal with the Mets, where he didn’t exactly shine.

But that went out the window in his return to the majors, where his opportunity could be extended as the Mets search for help beyond Jacob deGrom, Marcus Stroman and Taijuan Walker. Actually, the Mets might have been wise to stick with him longer against the Braves.

The only run of the game was Ronald Acuna Jr.’s home run off Ramon Castro leading off the fifth. The slicing missile just right of center field jumped off the bat at 115.7 miles per hour. As Acuna rounded the bases, he held both hands up to his ears, pleading for louder boos from the crowd.

The Mets ran themselves out of a chance to tie the game in the sixth inning. Jonathan Villar doubled with one out but pinch-runner Jose Peraza was cut down at third base after a Gary Sanchez-esque foolish decision to try to advance on a ground ball to shortstop. Then Francisco Lindor took off too early trying to steal second base and was caught by pitcher A.J. Minter.

It nearly happened again in the seventh when Kevin Pillar smoked a line drive to third base with one out and bases loaded. Perfectly positioned Austin Riley made the catch and dove to the bag to double up Pete Alonso and end the game.

Or so was the initial ruling. Replay quickly showed that Alonso slid back safely, but the Mets couldn’t capitalize when Brandon Drury popped out.

Lucchesi, whom the Mets acquired from the Padres last offseason, put up a 4.46 ERA in 11 appearances, including eight starts, totaling 38 ¹/₃ innings in 2021. He had been surging recently, putting up a 1.19 ERA in his last five starts, the most recent one coming Friday night in Washington against the Nationals. The Mets placed him on the injured list Saturday. 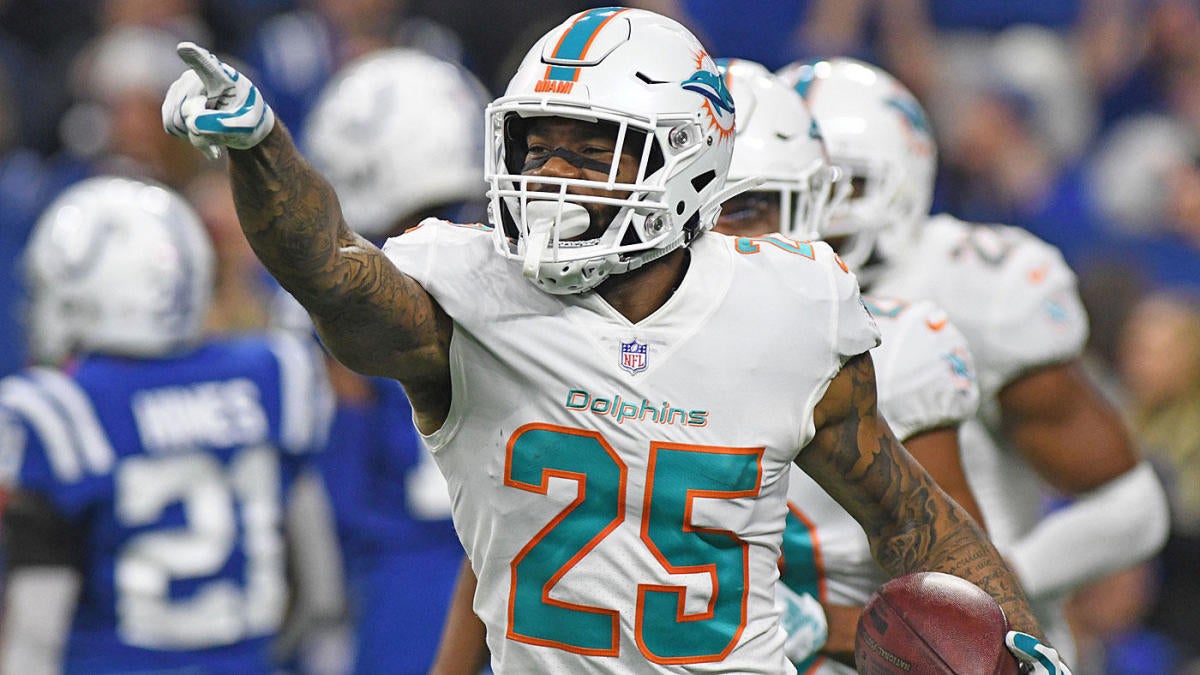 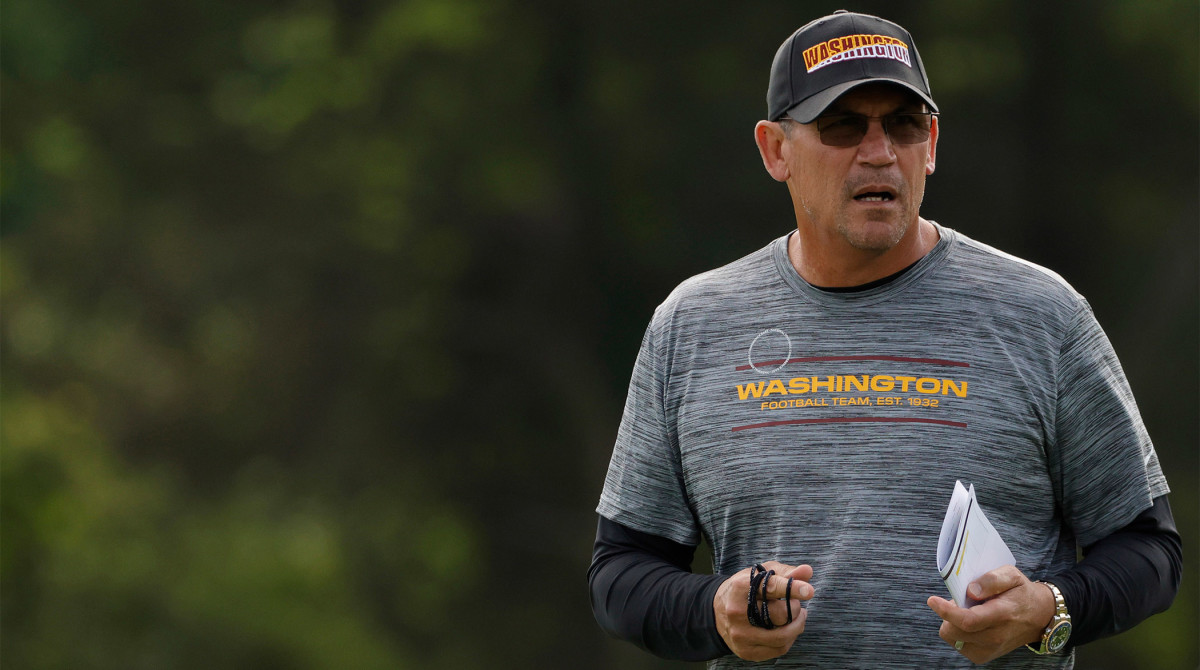