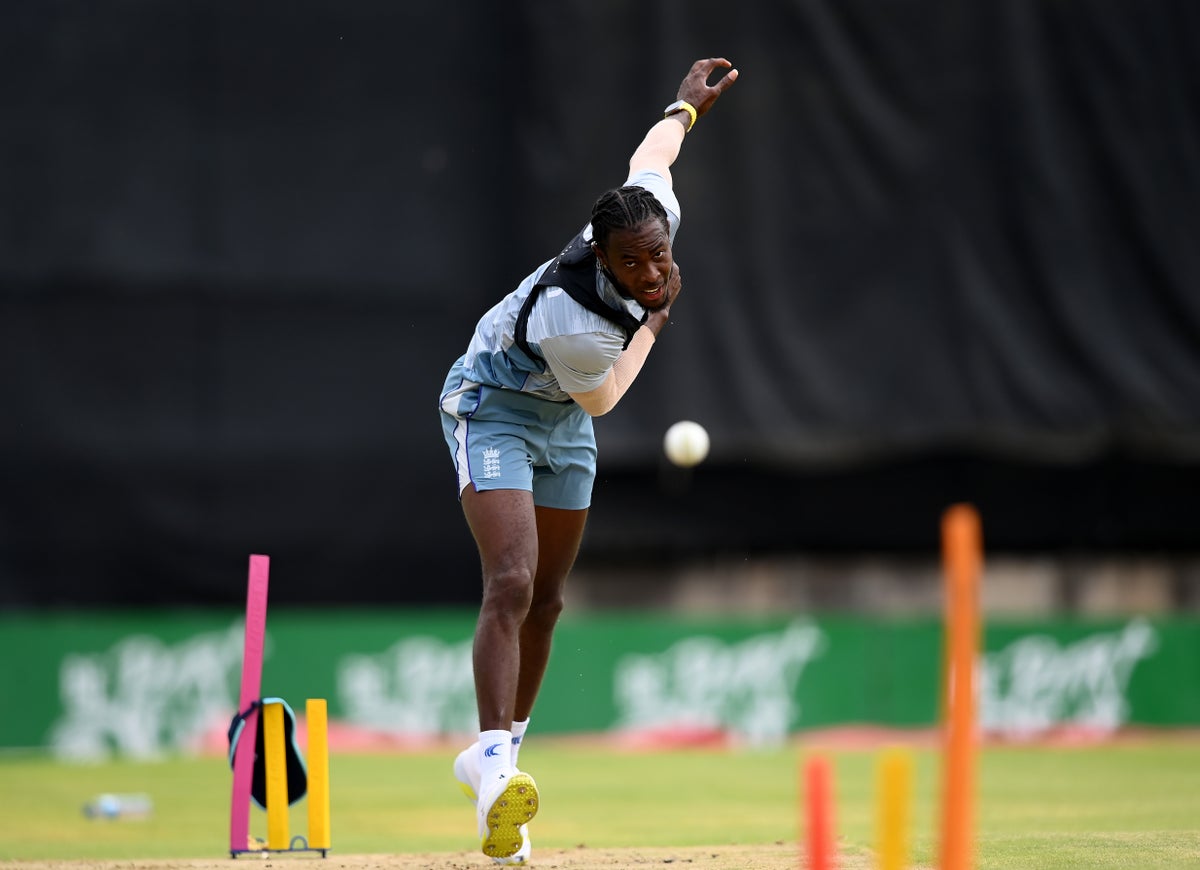 ofra Archer has spoken of his excitement at the prospect of joining England’s Bazball revolution and is confident he can make his body “more resilient” in time to play a major role in this summer’s Ashes series.

Archer is set to make his long-awaited England comeback when Jos Buttler’s side start their ODI series in South Africa on Friday, almost two years after his last international outing.

The 27-year-old has already made an impressive return to competitive cricket in South Africa’s SA20 franchise league this month, playing five matches for MI Cape Town, and a first 50-over appearance since September 2020 will mark another milestone in his recovery from elbow and back problems.

The sight of Archer steaming in once more has already whet the appetite for a Test return this summer, with red-ball captain Ben Stokes tweeting his excitement during the seamer’s SA20 debut.

“It is an exciting prospect to think about playing with the guys again especially with the brand of cricket they are playing, which is very exciting,” said Archer, whose last Test came in India in early 2021, more than 12 months before Stokes and Brendon McCullum took over leadership of the team.

“But I think I need to spend the next two, three, four months fine tuning the body and making myself a bit more resilient. Let me sort that out first then I can look forward to holding the red ball in my hand again.”

Providing all goes well over the next week, Archer is expected to follow his stint in South Africa by joining England’s white-ball tour of Bangladesh in March, before heading to the Indian Premier League with the Mumbai Indians.

The crossover between that tournament and the start of the English summer means Archer is unlikely to play any first-class cricket prior to the Ashes, but he insisted he is confident of being ready for Test action if called upon.

“Yeah, overs are overs and you train and bowl until you feel good,” he said. “Obviously, I might have to do some extra bowling during the week in India, but that is absolutely fine because I want to play in the Ashes, so I’m going to have to do all the hard yards to tick those boxes.”

Archer was one of the stars of the blockbuster 2019 Ashes series on home soil, with the Sussex man’s battle with Australian batter Steve Smith at Lord’s making for one of the most memorable passages of Test cricket in recent years.

Last week, it was announced that Smith has signed a short-term deal with Sussex to aid his preparation for the series, a move which has divided opinion, given the sparsity of opportunities for English players to play Sheffield Shield cricket ahead of tours Down Under.

“No thoughts [on it],” Archer added. “I’ll probably be in India so I don’t think we’ll cross paths before the Ashes. Everyone’s trying to get prepared, do the best they can for their country. If he has a good summer, then fine, so be it.”