Some people would say that the Las Vegas Raiders made some puzzling personnel decisions this offseason.

“Obviously, we like it on paper,” Gruden said, via Kevin Patra of the league’s website. “We made some changes that are, you know, in some people’s eyes, uh, questionable. But we’re younger, I think we’re faster. I think we do have more depth. It’s hard to update that question right now without seeing everything in pads at full strength.”

The biggest head-scratcher was signing running back Kenyan Drake to a two-year, $11 million deal this offseason with an established starter in Josh Jacobs already in place. Additionally, the selection of tackle Alex Leatherwood in the first round was curious as well given he was far from a consensus first-round talent.

The Raiders have made their decisions and now will need to make them successful one way or another. Gruden is entering his fourth season as the Raiders head coach and the team has yet to post a winning record during his return to the helm. 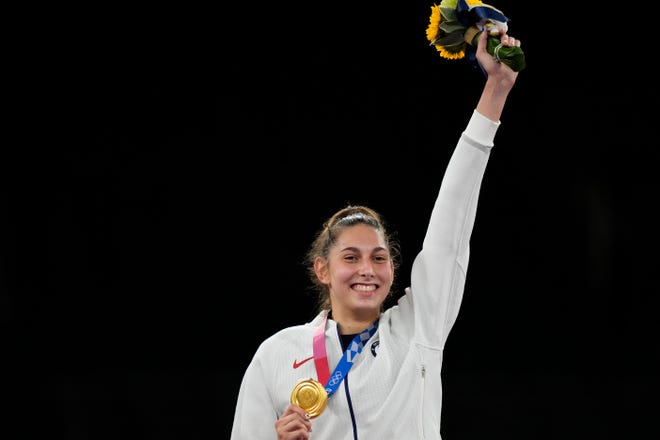 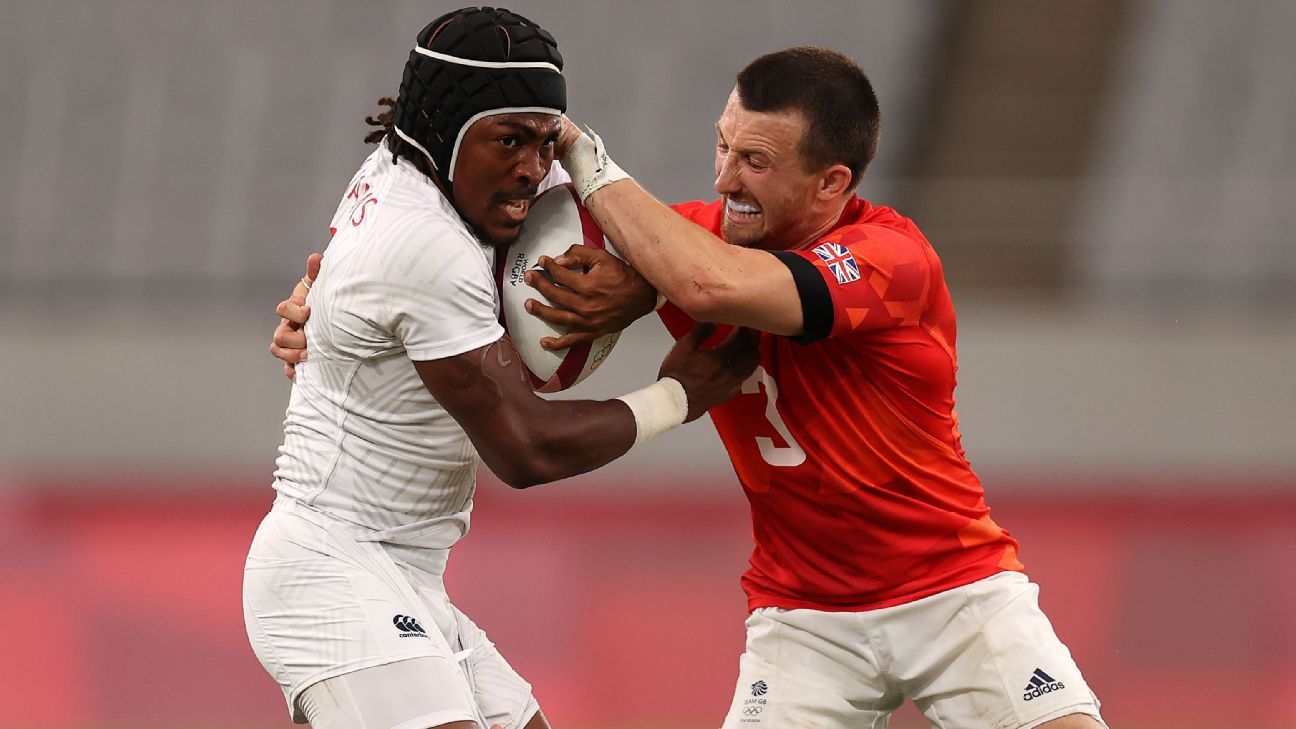