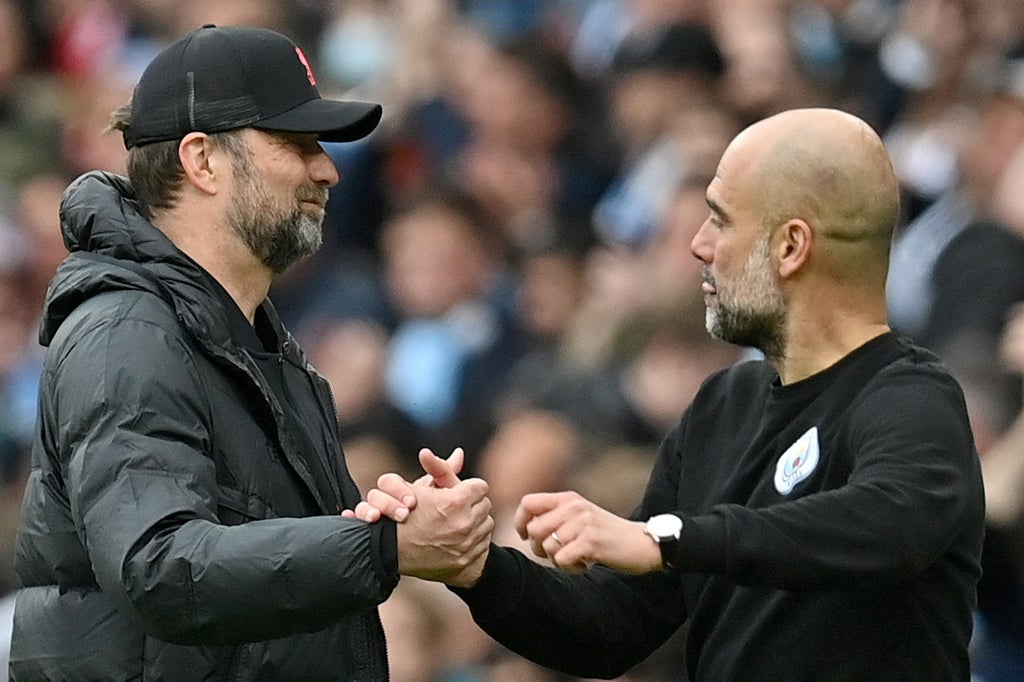 The Premier League champions are widely expected to sign the Norway international this summer, with Borussia Dortmund granting the 21-year-old time off to take care of “personal matters”.

One of the most clinical marksmen in Europe, Haaland would arrive at the Etihad having scored 85 goals in 88 appearances for the Bundesliga giants, as well as 23 times in 19 Champions League games.

The idea of City, who have scored more times than Liverpool this season despite their lack of a recognised central striker, signing such a prolific forward will likely concern the rest of European football.

While his potential arrival is clearly no guarantee of success, Haaland’s ability to finish the chances City create is a worrying thought to any rival across the European game, at least on paper.

Speaking to Sky Sports, Klopp said: “If Erling Haaland goes there, it will not weaken them.

“This transfer will set new levels, let me say it like this.”