Kareem Abdul-Jabbar on ESPN’s The Jump

Milwaukee Bucks great Kareem Abdul-Jabbar told Rachel Nichols of ESPN on Wednesday that the current Bucks team doesn’t have a chance at winning the NBA Finals.

In a little less than a five-minute conversation between Nichols and Abdul-Jabbar on ESPN’s “The Jump,” Nichols asked the Hall of Famer, “do you think this team is capable of winning a title?”

“No, not at all,” said Abdul-Jabbar. “They got to do a better job, the whole team has to play differently so that KD, one guy, can’t just dominate like that,” he added.

Brooklyn Nets forward Kevin Durant scored 49 points against the Bucks on Tuesday, in a Game 5 victory for Brooklyn. The Bucks are now down in the series, 3-2.

RELATED:Charles Barkley predicted NBA title for Bucks. By the end of the night, he called them ‘dumbest’ team.

Despite that comment from the former Bucks legend, Abdul-Jabbar acknowledged how great a championship would be for the city since Abdul-Jabbar’s Bucks team last won in 1971.

“I think the folks in Milwaukee will lose their minds. They’ve been snake bit by injuries and had great teams,” he said.

The anniversary of the trade that sent Abdul-Jabbar to the Los Angeles Lakers was Wednesday. He was asked to reflect on his reasonings for requesting a move out of Milwaukee:

“I really appreciated the way the people in Milwaukee had treated me, they paid me well and they supported me,” he said. “I wanted to give them an opportunity to get the best deal that they could get for me. … I wasn’t going to play another year there, it all worked out for me.”

RELATED:Full schedule for Milwaukee Bucks NBA playoff games against the Brooklyn Nets and how to watch on TV

Abdul-Jabbar has returned to Milwaukee to watch the Bucks and said the team is great as currently assembled but doesn’t believe this is the right team to win it all.

“They’re an incredible team, but I don’t know what it is, sometimes you can’t get the right team to go as far as you want it to go but it’s still a great team and wins the support of all of the fans. They’re just going to have to figure out a better approach.”

Recently, the NBA named a new social justice award in Abdul-Jabbar’s honor. He mentioned in the interview that he will be announcing the winner in the near future. Milwaukee Bucks guard Jrue Holiday was named a finalist on June 11. 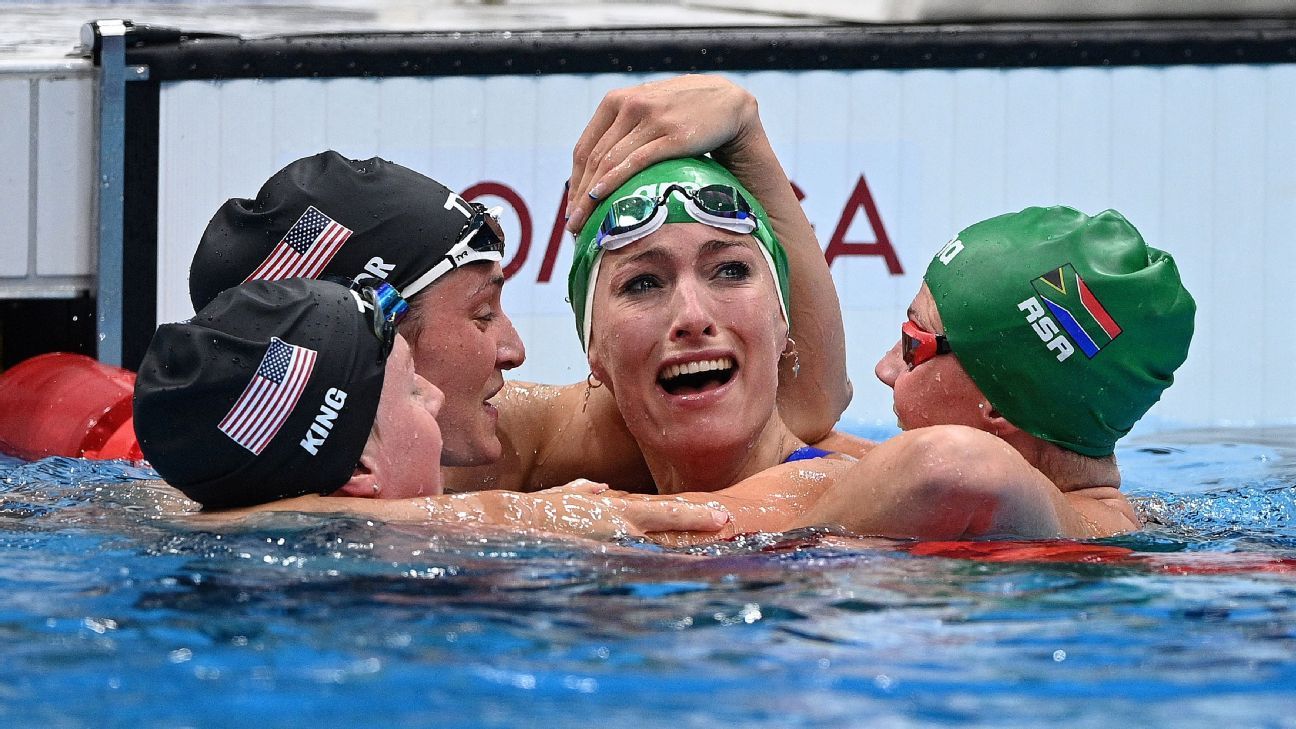 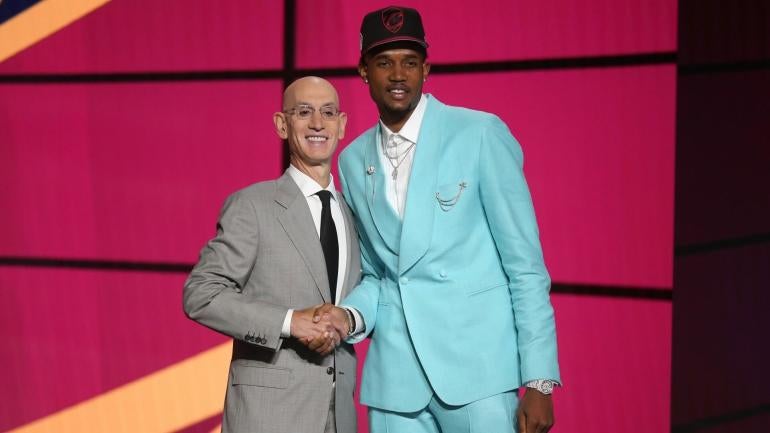 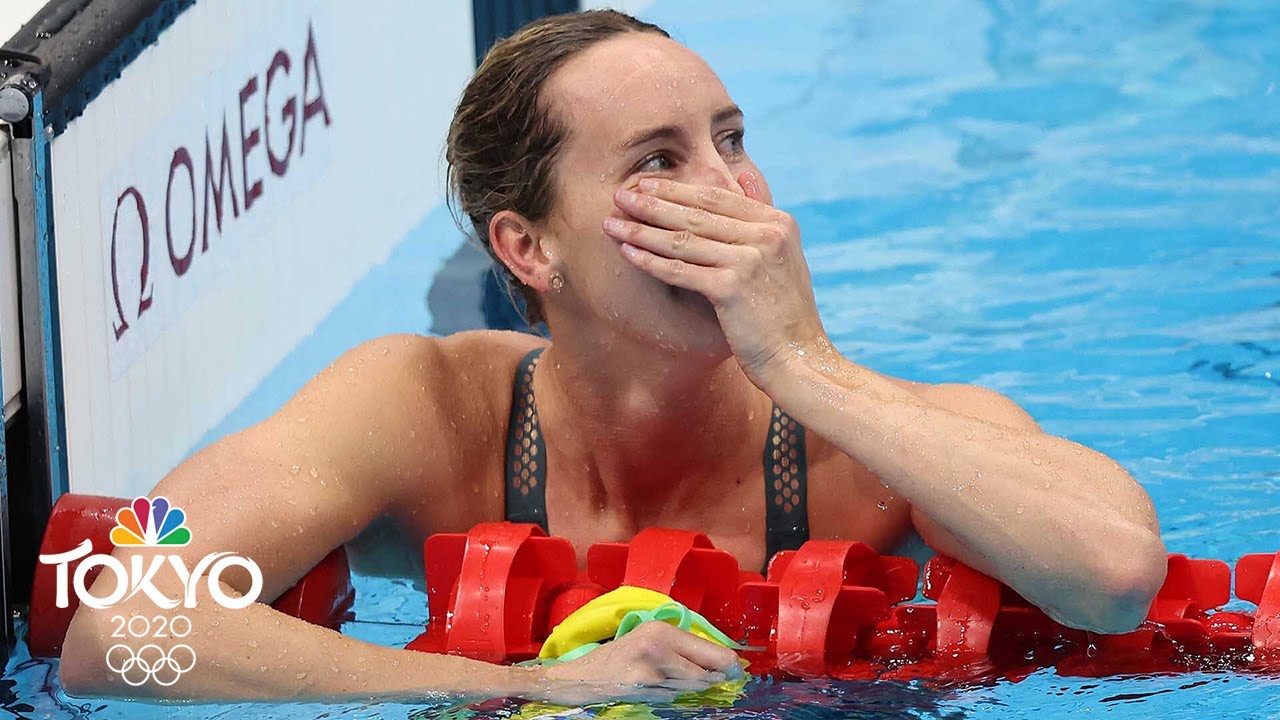