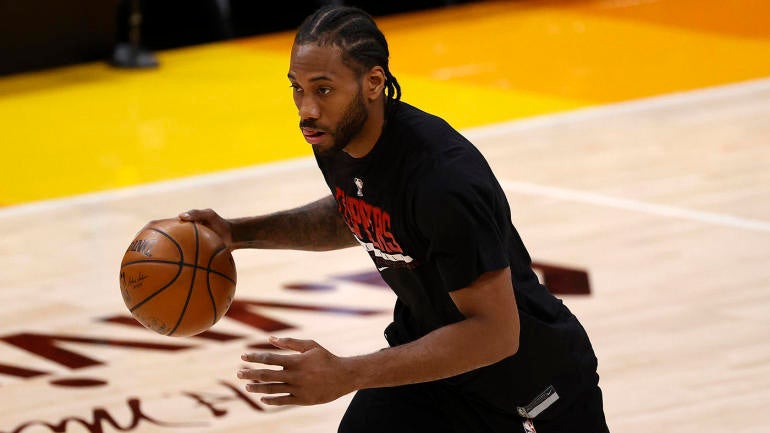 After playing in only two games so far this season, Kawhi Leonard will be making his return for the Los Angeles Clippers on Thursday night against the Detroit Pistons. Leonard was initially listed as “questionable” for the contest and he was ultimately upgraded to available shortly before the scheduled tip. Leonard has missed 12 consecutive games due to lingering knee pain after missing the entirety of last season after undergoing ACL surgery.

In Leonard’s two regular-season appearances this season — against the Los Angeles Lakers on Oct. 20 and the Phoenix Suns on Oct. 23 — he came off the bench and played 21 minutes. Before that, he started preseason games against the Portland Trail Blazers on Oct. 3 and the Minnesota Timberwolves on Oct. 9.

Paul George, Leonard’s co-star, will also suit up against Detroit after initially being listed as questionable due to a left hand contusion.

Through 15 games, the Clippers are 8-7, with the second-best defense in the NBA. They desperately need Leonard to stabilize their offense, however, as they’ve scored just 105.9 points per 100 possessions. Only the Los Angeles Lakers have scored less efficiently.

How to Watch UNC vs. UCLA: Women’s College Soccer…