The Seattle Kraken are revealing their selections in the 2021 NHL Expansion Draft presented by Upper Deck on Wednesday.

Jeremy Lauzon, a defenseman, was the first player disclosed by the Kraken. He is their selection from the Boston Bruins.

The selections are being revealed in alphabetical order by team by division, going from the Atlantic Division to the Metropolitan, Central and Pacific. ESPN2 is televising the event in the United States; Sportsnet and SN Now are doing so in Canada.

Seattle will begin play next season as the NHL’s 32nd team. It had to submit its selections of 30 players to the NHL by 10 a.m. ET Wednesday.

The Kraken selected one player per team, excluding the Vegas Golden Knights, who were exempt after joining the NHL as an expansion team in 2017-18. Seattle had to select at least 14 forwards, nine defensemen and three goalies, and at least 20 players who are under contract for next season.

Other players selected were forward Yanni Gourde from the Stanley Cup champion Tampa Bay Lightning, forwards Jordan Eberle from the New York Islanders and Jared McCann from the Toronto Maple Leafs, and goalies Chris Driedger from the Florida Panthers and Vitek Vanecek from the Washington Capitals.

The Kraken found out who would be available to them Sunday, when the NHL approved and distributed the 30 lists of available and protected players.

They had an exclusive window to interview, negotiate and sign any pending free agent who was exposed to them in the expansion draft from 10 a.m. ET Sunday until they submitted their picks Wednesday. Any free agent signed in that window counted as the Kraken selection from that player’s former team.

Seattle’s selections must account for 60 percent to 100 percent of the NHL salary cap, which will remain $81.5 million for next season.

The other 31 teams remain in a roster freeze and signing/waivers moratorium until 1 p.m. ET Thursday.

The first contract buyout period ends July 27 at 5 p.m. ET, and the deadline for teams to sign their pending unrestricted free agents to the maximum eight-year contract is 11:59 p.m. ET.

The free agent market opens July 28, which is also when teams can start signing players to a contract extension that would begin in 2022-23. 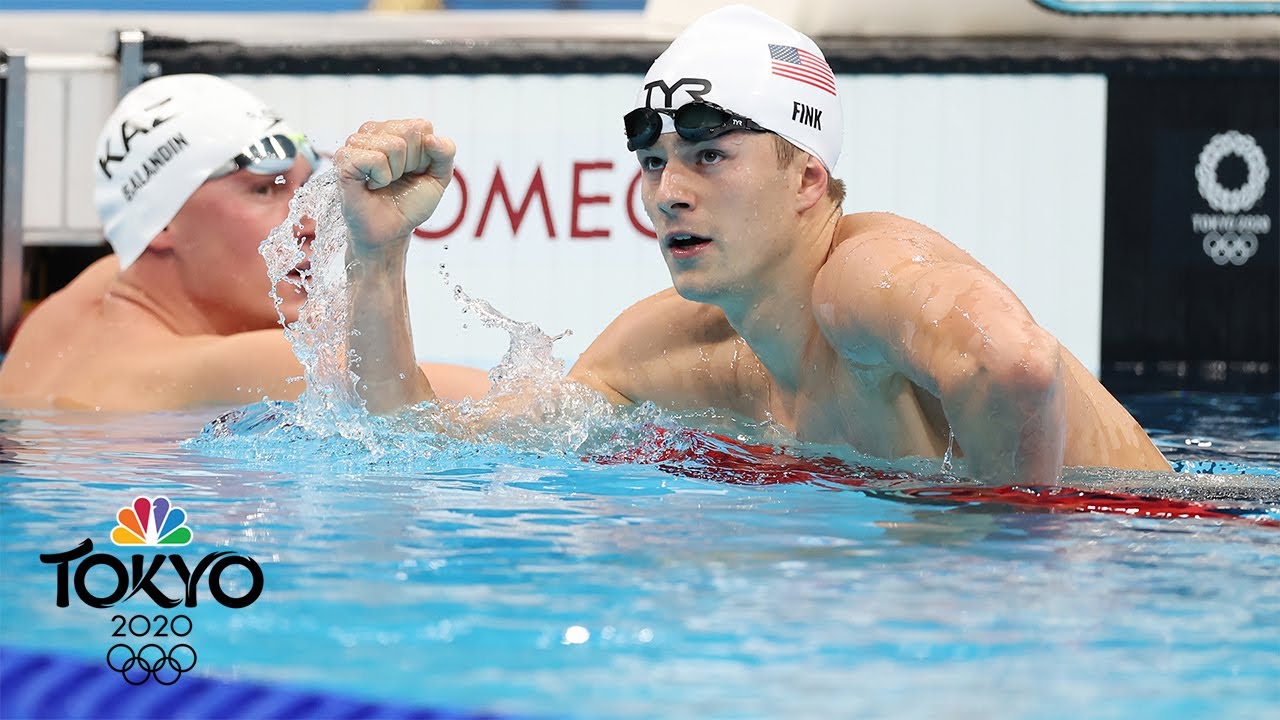