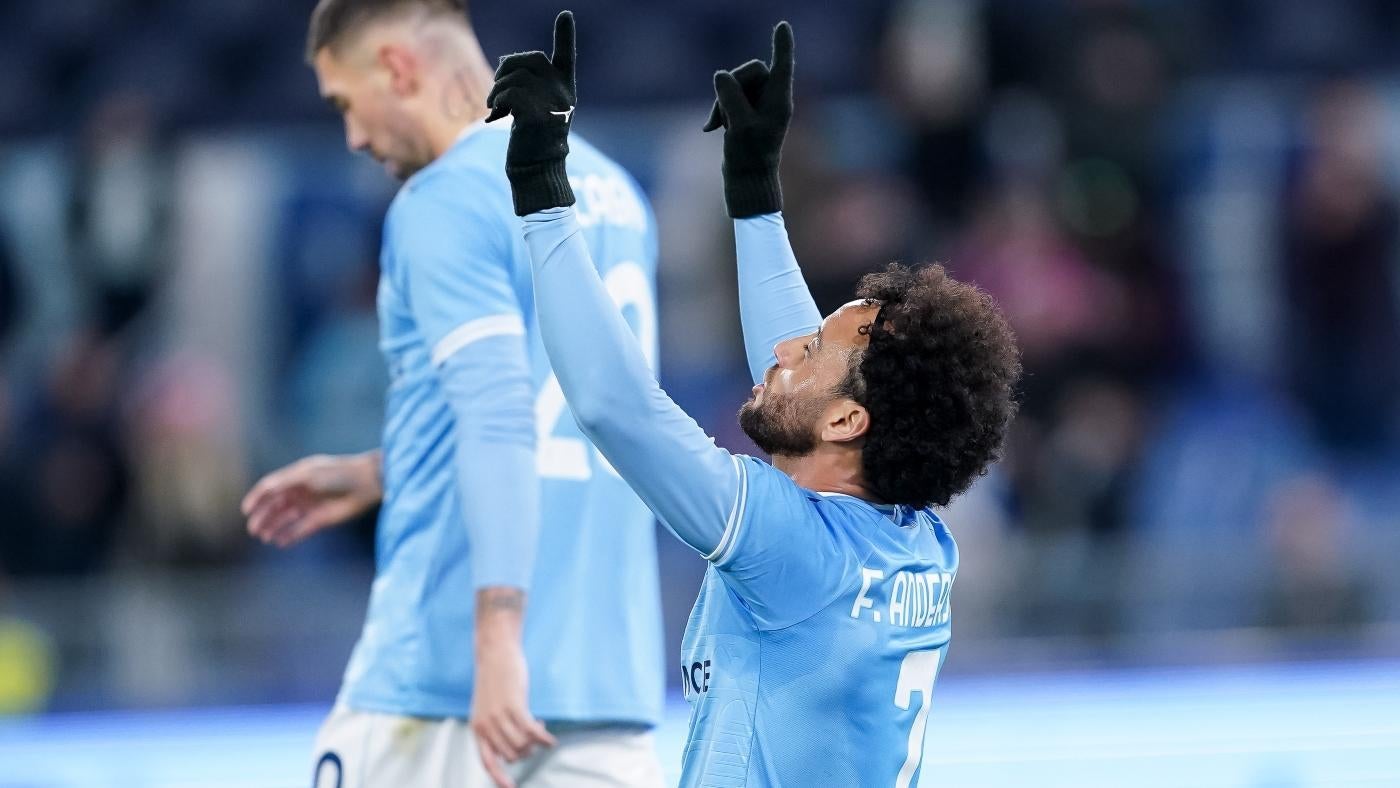 S.S. Lazio will host AC Milan in an Italian Serie A showdown on Tuesday on Paramount+. The home team, currently in sixth place on the Italian Serie A table, have won their last two matches across all competition including a 1-0 victory against Bologna in the Coppa Italia Round of 16 last week. AC Milan sit just four points ahead of Lazio in the standings and are coming off a tough 3-0 loss to Inter Milan in the Supercoppa Italiano final. These teams are still vying for a spot in next season’s Champions League, so Tuesday’s match should be a competitive one. You can see what happens when you stream the match now on Paramount+, which you can try free for 30 days when you use code SERIEA now until 1/31/23.

Kickoff from Stadio Olimpico in Rome is set for 2:45 p.m. ET on Tuesday. The latest Lazio vs. AC Milan odds from Caesars Sportsbook list AC Milan as the +140 favorites (risk $100 to win $140) on the 90-minute money line, with Lazio the +190 underdogs. A draw is priced at +230 and the over/under for total goals is 2.5. Tuesday’s match will be streamed live on Paramount+ with their must-have Premium plan, which you can try free for 30 days when you use promo code SERIEA to sign up. Offer expires 1/31/23.

Paramount+ is the only place to watch every minute of every Serie A match this season. A subscription also gives you access to other sports content including the UEFA Champions League and Europa League, NWSL, NFL on CBS, and countless movies and shows. You can get 30 days free when you use promo code SERIEA, so sign up right here.

How to watch AC Milan vs. Lazio

Italian Serie A picks for AC Milan vs. Lazio

Before you tune in to Tuesday’s match, you need to see the Italian Serie A picks from SportsLine soccer expert Brandt Sutton. Sutton, a former collegiate soccer player, has been SportsLine’s top soccer editor for more than five years. He has followed soccer closely for much longer and factors in managerial tactics, projected lineups and past performances to make the most-informed decisions possible, keeping his finger on the pulse of the game all over the globe.

For Lazio vs. AC Milan, Sutton is picking over 2.5 goals to be scored for a -120 payout. AC Milan has won five of the last six meetings between these two teams and are favored to do it again, but the expert knows the home team can find the back of the net.

AC Milan have scored two or more goals in nine of their last 11 league games while also conceding at least one goal in eight of their last nine. Meanwhile, Lazio have been shut out only once over their last eight league matches. The home team will be without superstar striker Ciro Immobile since he is sidelined with a thigh injury, but were able to pull off a 2-0 win against Sassuolo in his absence. Both sides have also scored 30 goals in league play this season, and the expert expects Tuesday’s match to be a high-scoring affair. Stream the game here.

How to watch, live stream Italian Serie A on Paramount+

Now that you know what to pick, get ready to watch Italian Serie A. Visit Paramount+ now to see Italian Serie A, your live local CBS sporting events, some of the world’s top soccer matchups and much more, with 30 days free when you use promo code SERIEA now until 1/31/23.

Goes with Mercedes to make a German car brand. Crossword…

Animal that wears red pajamas in a popular children’s book…