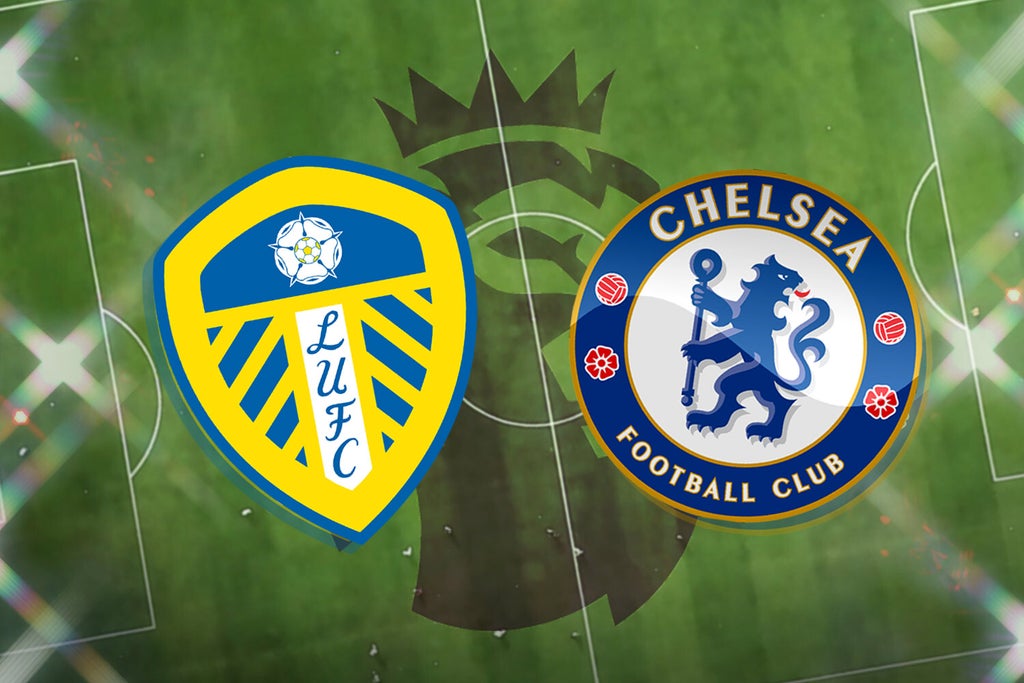 hile the takeover saga is finally close to reaching its conclusion, Thomas Tuchel still has a number of battles to fight.

A poor run of form has raised some, albeit slight, concern that his side might contrive to drop out of the top four this season, with both Arsenal and Tottenham chasing.

Should their recent slump continue, Chelsea could face the prospect of entering the post-Roman Abramovich era in the Europa League.

While it would take a lot for both north London sides to overtake them, Tuchel’s team sit 11th in the Premier League’s form table after picking up only 8 points from 6 six games.

Some solace, however, can be taken in the fact Chelsea tend to play better away from home and travel to a Leeds side battling relegation.

Elland Road in Leeds will host.

Where to watch Leeds vs Chelsea

Leeds head into the game in terrible shape.

Already low on numbers after pretty much a season-long injury crisis, Luke Ayling’s ridiculous red card away at Arsenal rules him out of the rest of the campaign.

For Chelsea, Jorginho has been back in training after missing the Wolves draw while Romelu Lukaku is expected to start after his two goals on Saturday.

A win for Chelsea, usually so strong away from home, would put any lingering doubts about dropping out of the top four to bed. While Leeds are fighting for their lives, their lack of defensive options give Tuchel’s attackers a great chance of flourishing.

How to Watch ROOT Sports Northwest Without Cable

Does My Time at Sandrock have multiplayer or coop?

5-Letter Words with BU as Third and Fourth Letters – Wordle…