Leinster 40-17 Toulouse: Holders knocked out as home side power through to Challenge Cup final 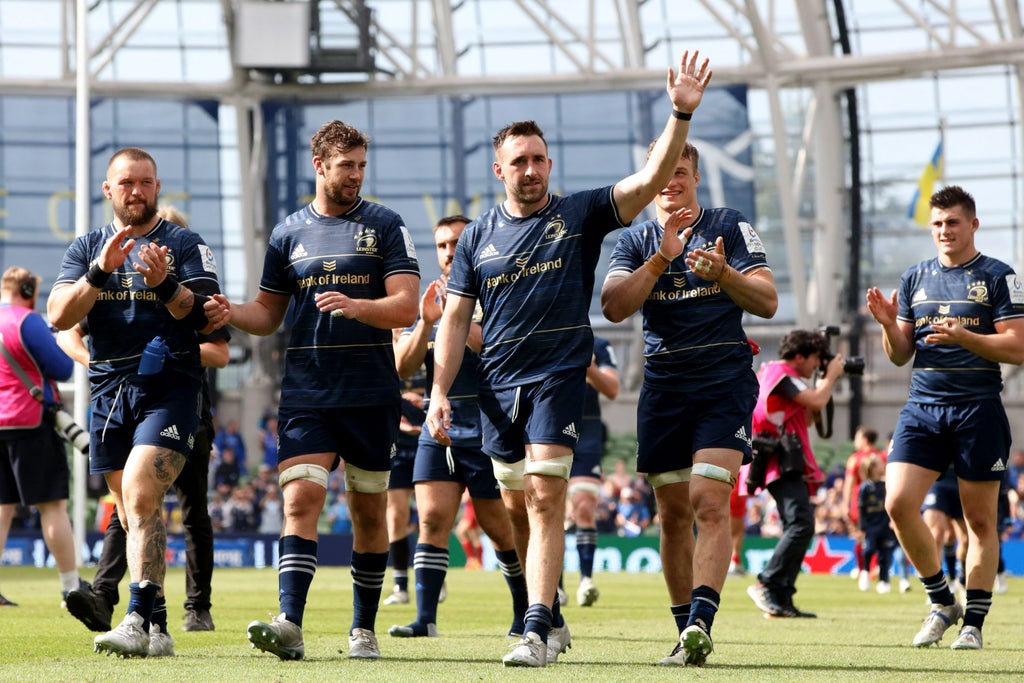 einster are just one win away from a record-equalling fifth major European title after overwhelming Champions Cup holders Toulouse 40-17 at the Aviva Stadium on Saturday.

The Irish side, who won their last title in 2018, will face either Racing 92 or La Rochelle, who play on Sunday, in the final in Marseille in two weeks.

Dupont intercepted the ball within his 22 metres and raced through the whole field to touch down after seven minutes, but it proved to be little more than a fluke.

Five-time champions Toulouse were no match for Leinster’s power and poise, and Selevasio Tolofua’s try with 15 minutes left only trimmed the deficit, leaving the French side with a mountain to climb.

After eliminating Ulster by one point on aggregate in the last 16 and knocking out Munster on penalties in the quarter-finals, Toulouse could not pull off another miracle and were eliminated after Keenan scored his team’s fourth try in the last minute.

How to watch the original Top Gun before Maverick flies into…