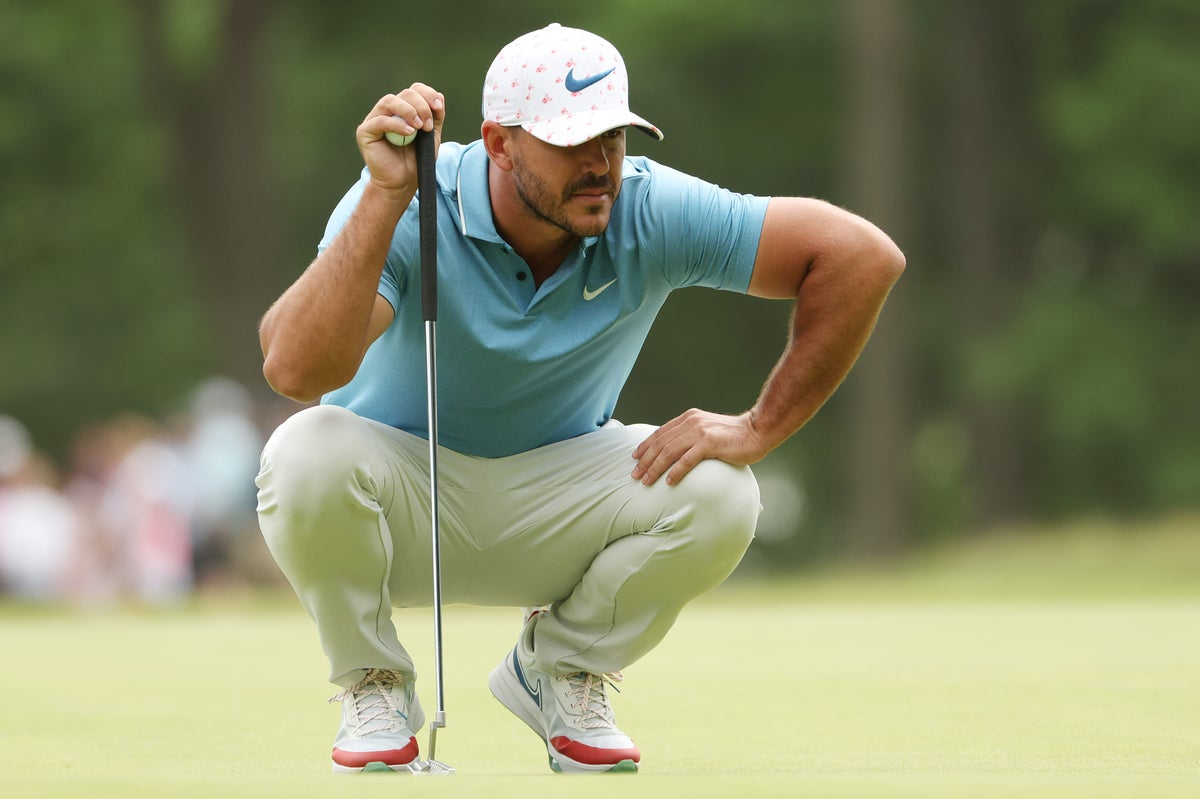 rooks Koepka has joiend the lucrative LIV Golf Invitational Series and the former world number one will compete in their second event in Portland, it was confirmed on Wednesday.

“There’s no understating the impact that Brooks Koepka has had on the game of golf in the last five years. He carries a championship pedigree and record of success as one of the most elite players in the world,” said LIV Golf CEO Greg Norman.

“The addition of Brooks is yet another example of the incredible fields LIV Golf is assembling as we build momentum in our first season and look towards the future.”

The PGA Tour — on which American Koepka has won eight titles — has suspended members who signed up to play with LIV Golf and said others who follow suit will face the same fate.

The LIV Series will play its first American event in Portland, Oregon from June 30-July 2 at the Pumpkin Ridge Golf Club, going head-to-head with the PGA Tour’s John Deere Classic.

When Koepka was asked about LIV Golf at the U.S. Open last week, the 32-year-old criticised the media for constant questions on the issue, saying they only served to throw a “black cloud” over the year’s third major.