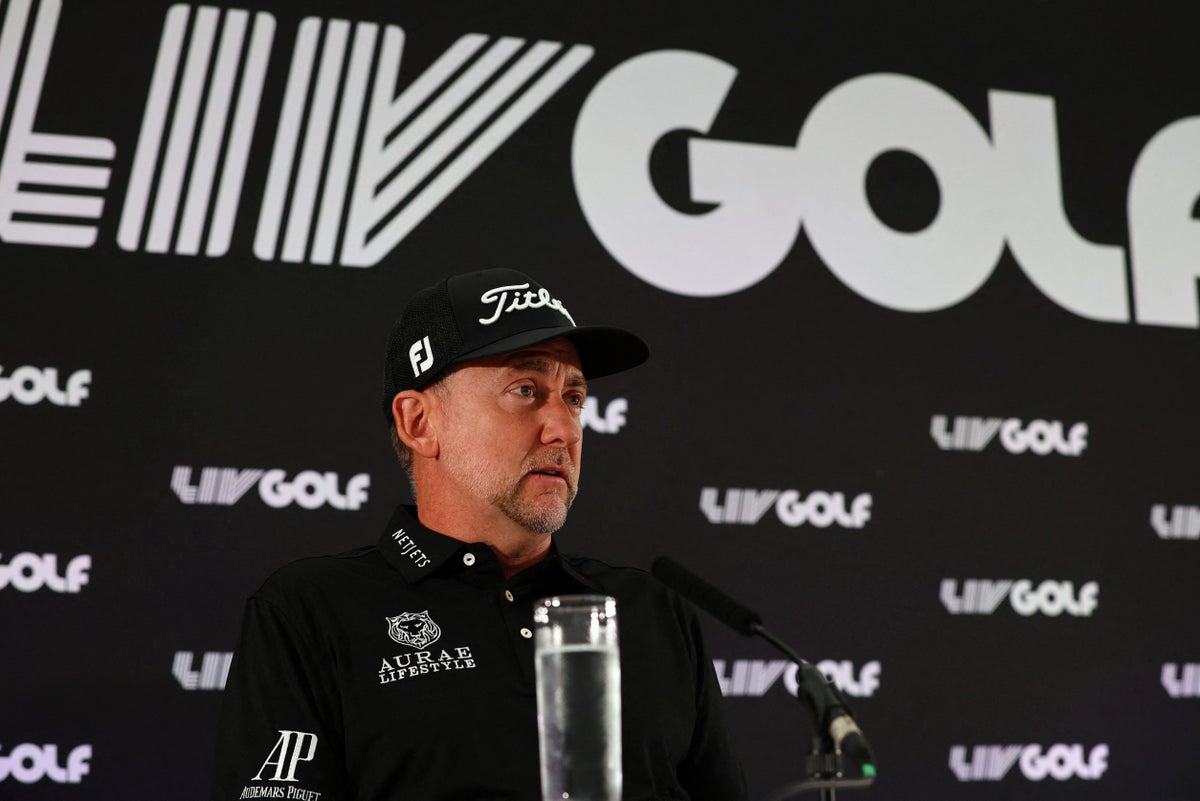 he DP World Tour has fined members who played in the inaugural LIV Golf Invitational Series £100,000 apiece and banned them from the upcoming Genesis Scottish Open and two other events.

Players like Ian Poulter, Lee Westwood and Sergio Garcia all joined the Saudi-backed breakaway venture at Hertfordshire earlier this month despite not having received releases to do so.

The PGA Tour immediately indefinitely banned all its members within minutes of the players teeing off at Centurion Clun but the DP World Tour delayed making a decision.

However, citing a breach of regulations it has now imposed sanctions, which in addition to the six-figure sum fines includes removing all involved from the Scottish Open, which is held the week before the 150th Open Championship at St Andrews, plus the Barbasol Championship the same week as the Scottish Open and the Barracuda Championship (the week of the Open).

The DP World Tour also said any subsequent involvement in the LIV Golf Series, whose next event starts in Portland, Oregon, next week, may result in additional punishments.

“It is important to note that participation in a further conflicting tournament or tournaments without the required release may incur further sanctions,” said a statement.

Keith Pelley, chief executive of the DP World Tour, said: “Every action anyone takes in life comes with a consequence and it is no different in professional sport, especially if a person chooses to break the rules.

“That is what has occurred here with several of our members.

“Many members I have spoken to in recent weeks expressed the viewpoint that those who have chosen this route have not only disrespected them and our tour, but also the meritocratic ecosystem of professional golf that has been the bedrock of our game for the past half a century and which will also be the foundation upon which we build the next 50 years.

Every action anyone takes in life comes with a consequence and it is no different in professional sport.

“Their actions are not fair to the majority of our membership and undermine the tour, which is why we are taking the action we have announced today.”

Money raised from the fines will be shared equally between the prize funds of upcoming tournaments on the DP World Tour and the tour’s charitable Golf for Good programme.

While the £100,000 fine may seem punitive it pales into insignificance compared to the money on offer from LIV Golf.

And last month LIV Golf chief executive Greg Norman made a commitment for the organistion to pay any fines incurred by their participants.

2022 NBA Draft grades: Pick-by-pick analysis of all 58 selections in night where the surprises started at 1

How to Watch Track and Field: U.S. Outdoor Championships:…

How to Watch Trenton BIC at Baltimore Gators: Live Stream,…