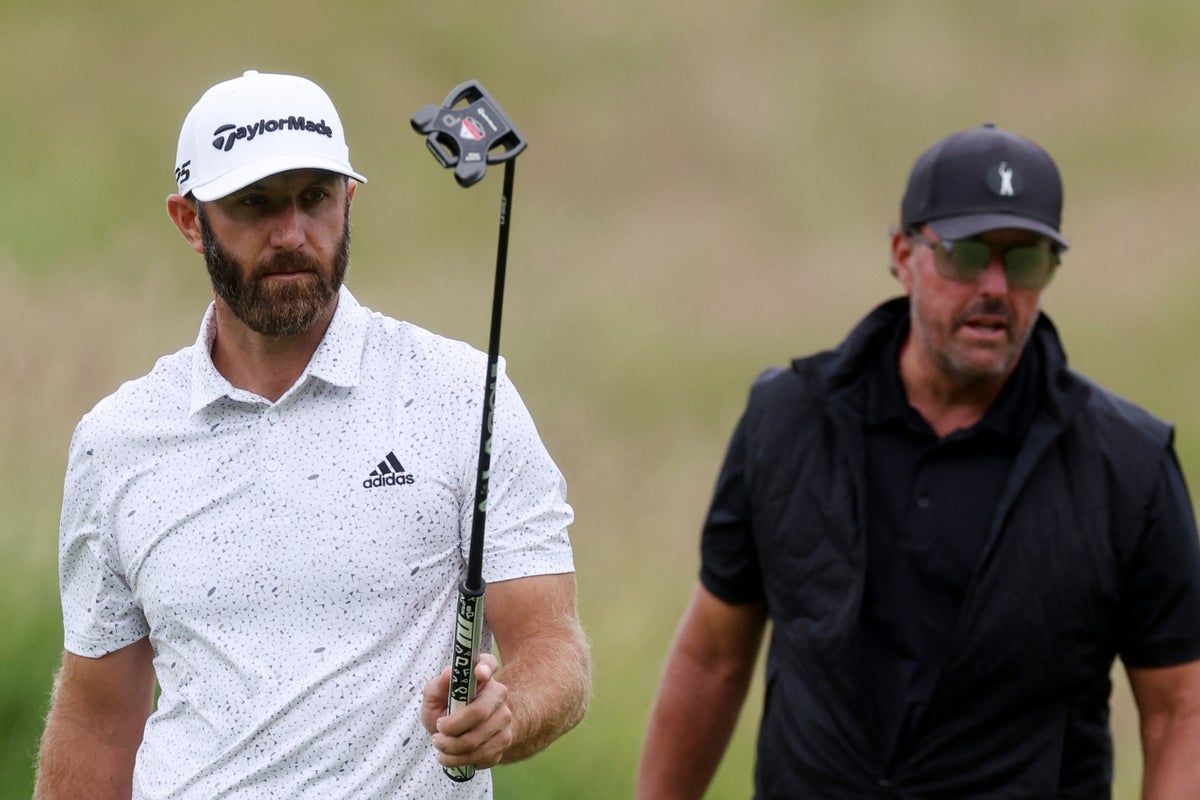 layers who have signed up to the breakaway LIV Golf Series will still be allowed to take their place in next month’s Open, the R&A has announced.

While the PGA Tour has issued bans to all those involved in the Saudi-backed venture after they played in the inaugural event earlier this month, organisers of last week’s US Open did not follow suit.

That stance will be followed at the year’s final major, when the 150th Open Championship at St Andrews gets underway in three weeks’ time.

“The Open is golf’s original championship and since it was first played in 1860, openness has been fundamental to its ethos and unique appeal,” said chief executive Martin Slumbers.

“Players who are exempt or have earned a place through qualifying for The 150th Open in accordance with the entry terms and conditions will be able to compete in the championship at St Andrews.

“We are focused on staging a world-class championship in July and celebrating this truly historic occasion for golf.

“We will invest the proceeds of The Open, as we always do, for the benefit of golf which reflects our purpose to ensure that the sport is thriving 50 years from now.”