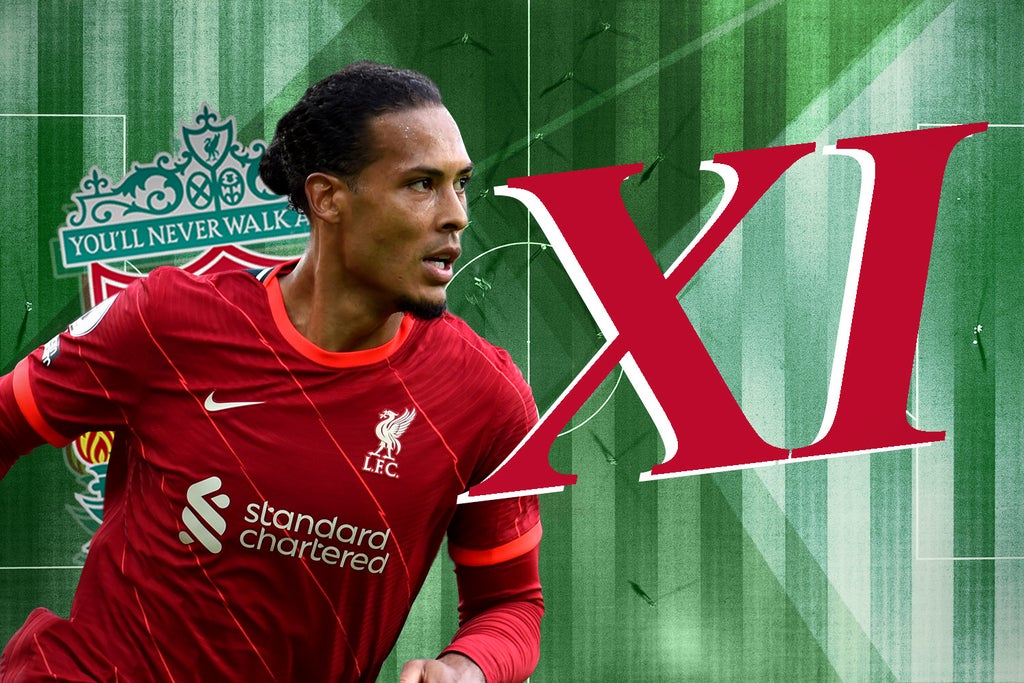 The Brazilian forward has missed each of the last six games across all competitions with a foot injury sustained in the FA Cup semi-final win over Manchester City last month.

Firmino stepped up his recovery and travelled with his team-mates to Villarreal last week, though did not play in the Champions League last-four second leg.

He was also left out of the squad for Saturday’s 1-1 draw with Tottenham at Anfield, though has continued to train and could be available to face Villa.

Speaking to reporters at his pre-match press conference on Monday, Jurgen Klopp said Firmino was getting “closer and closer” to a return to action.

“But the medical department makes it easier sometimes. We will see,” the Liverpool boss said. “Bobby Firmino has trained so it is a decision for tomorrow.”

Klopp faces something of a dilemma when it comes to his team selection at Villa Park.

With their quadruple hopes having taken a sizable hit against Spurs, Liverpool must beat Steven Gerrard’s side to keep the pressure on leaders Manchester City, who travel to Wolves on Wednesday.

However, Klopp’s men looked understandably leggy at times against Tottenham and the German has the small matter of the FA Cup final showdown with Chelsea at Wembley on Saturday to consider.

It seems likely that there could be some changes, with the likes of Naby Keita, Diogo Jota and Joel Matip all candidates to freshen up the starting XI.

Widespread alterations seem unlikely despite only a four-day gap to the FA Cup showpiece, though Joe Gomez, Kostas Tsimikas, Curtis Jones, Divock Origi and James Milner are among the other reserve options fit if Klopp decides to call upon them.

Sword and Fairy: Together Forever will be available this Summer for PS5 and PS4

A Sunday of historic comebacks for Justin Thomas, Manchester City, plus Warriors push…

AFK Arena 1.90 Patch Notes have been made available

A Sunday of historic comebacks for Justin Thomas, Manchester…

AFK Arena 1.90 Patch Notes have been made available