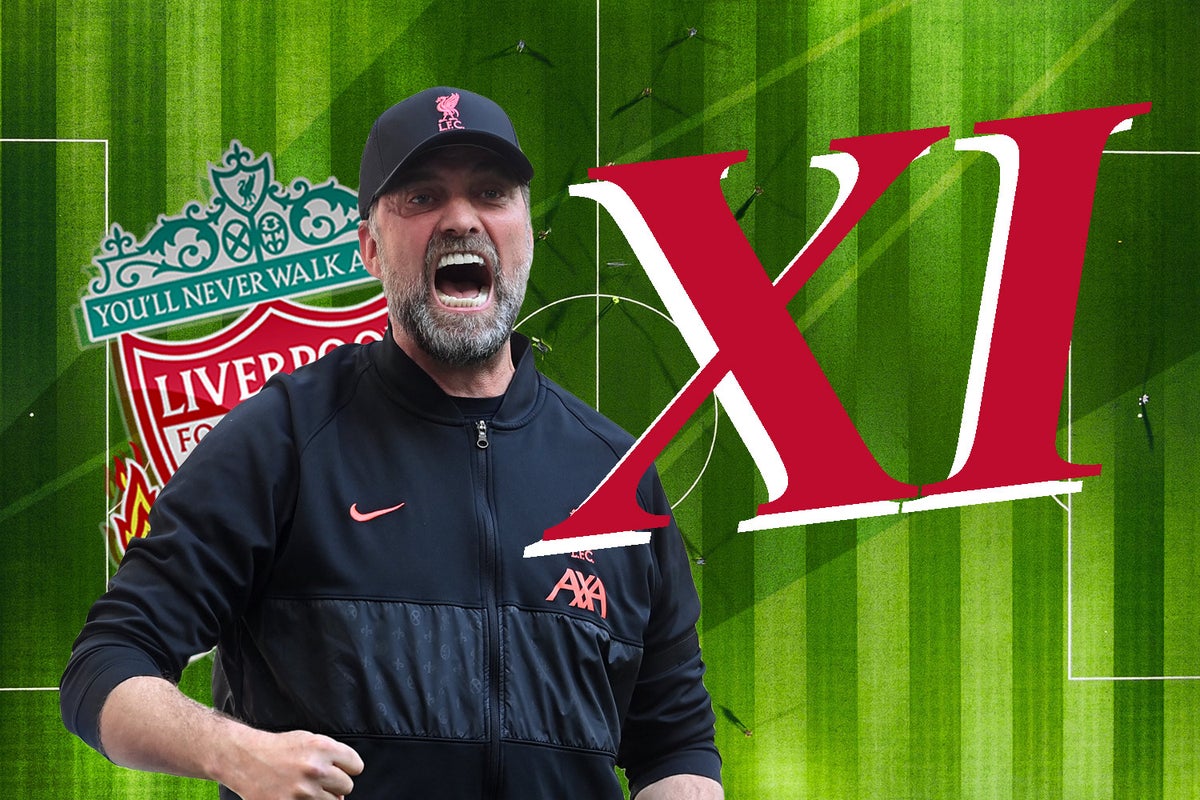 The Reds’ club captain will likely miss three weeks of action as the result of a hamstring injury suffered in the last-gasp win over Newcastle at Anfield.

The start to the new season has been a frustrating one for Jurgen Klopp, who was forced into the transfer market uncharacteristically late having seen a number of his players suffer with various issues.

There is light at the end of the tunnel, however, as they return to Europe’s premier club competition in Naples.

Thiago Alcantara could be involved in at least some capacity following his return to training, although Fabio Carvalho is a doubt after a knock sustained in the Merseyside derby draw with Everton and Curtis Jones will be assessed.

“Thiago is back in training, second day today, he’s ready. For how long, we’ll see,” Klopp said on Tuesday.

Darwin Nunez made his return following suspension at the weekend, while fellow summer signing Arthur Melo was on the bench and will he pushing for a debut tonight.

Diogo Jota is also back in contention, adding to Klopp’s options going forward.