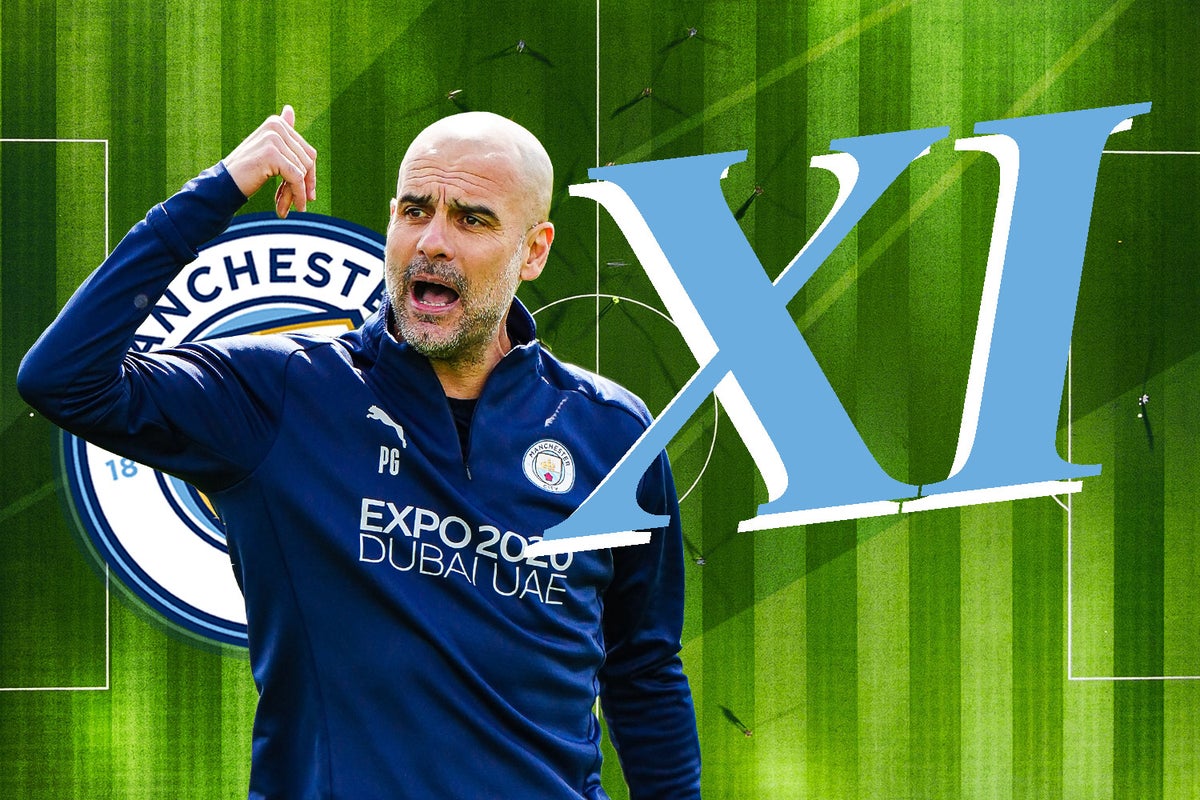 The England winger’s star performance at London Stadium late last season helped secure City a vital point in the race for the title, and he started last weekend’s Community Shield clash with Liverpool.

However, despite a strong pre-season, Grealish underwhelmed and was substituted for Phil Foden. The pair will compete for a starting berth against West Ham with Erling Haaland set to start up front.

At the back, Aymeric Laporte remains absent after undergoing knee surgery.

Guardiola can continue with Nathan Ake ahead of John Stones in the centre of defence while Kalvin Phillips will likely have to wait for his debut to come off the bench.

On Friday, the City boss reported no fresh injury concerns.