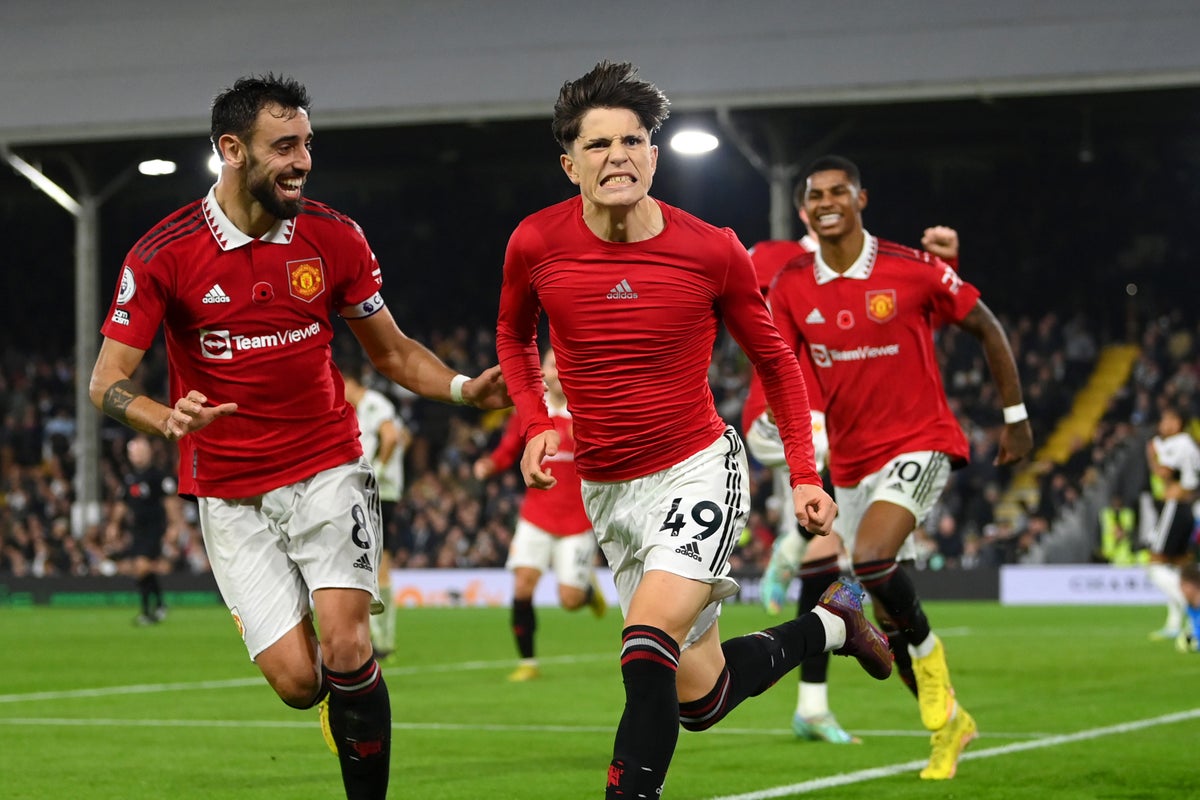 Former United winger Dan James thought he had stolen a point, only for 18-year-old Garnacho to bag the winner in the third minute of added time.

Struggled all day against Willian and Robinson

Battled manfully to give the travelling men some shape from deep

Struggled to find fluency or rhythm but grafted hard

Sent into action to halt Fulham’s midfield dominance and could not carry out that job.

How to Watch Dallas Mavericks vs. Phoenix Suns: Live Stream,…

5 Letter Words with ERM in Them – Wordle Clue