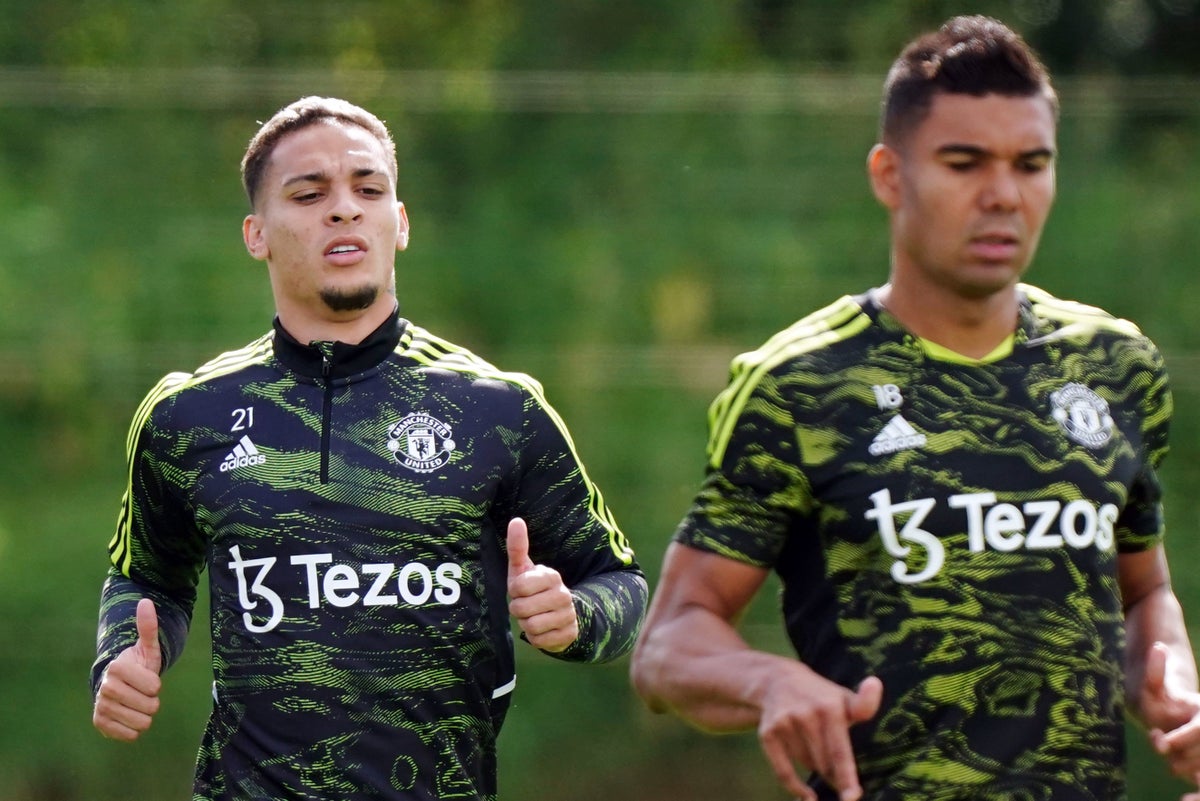 Erik ten Hag’s side appear to have turned a corner of late and certainly have the quality to make a deep run into Europe’s secondary club competition, with a home test against Spanish opposition up first.

The sight of Cristiano Ronaldo playing in the Europa League is difficult to ignore. While United look to have moved on from their reliance on the 37-year-old, the Champions League’s record goalscorer seemed hell-bent on moving to a team playing within its confines all summer.

Now, however, he must enter a new competition for the first time in his glittering career. Here’s everything you need to know about tonight’s game.

Manchester United vs Real Sociedad is scheduled for an 8pm BST kick-off time on Thursday September 8, 2022.

Old Trafford in Manchester will host the contest.

Where to watch Man United vs Real Sociedad

TV channel: In the UK, tonight’s game will be broadcast live on BT Sport 1 and BT Sport Ultimate, with coverage beginning at 7:15pm.

United have confirmed their 25-man squad for the competition, with Phil Jones and Brandon Williams the notable exclusions.

Casemiro and Ronaldo will likely start, alongside Luke Shaw and Harry Maguire. Anthony Martial, however, is still injured and the likes of Aaron Wan-Bissaka and Donny van de Beek are doubts.

“Maybe I cannot keep them all happy every game but everyone gets their game-time if they perform well, it’s quite clear,” said Ten Hag this week.

“But what I say, we need everyone – we have a lot of games to cover. There is a lot coming in front of us, and the national teams of course – the World Cup – but also all of the cups in England.

“The Europa League where we are now getting in and, of course, the Premier League.”

Sociedad, meanwhile, have suffered a blow with French defender Robin Le Normand set to be ruled out.

Such has been the level of United’s recent form, it’s difficult to envisage a Sociedad team who are sitting ninth in LaLiga beating them at home.