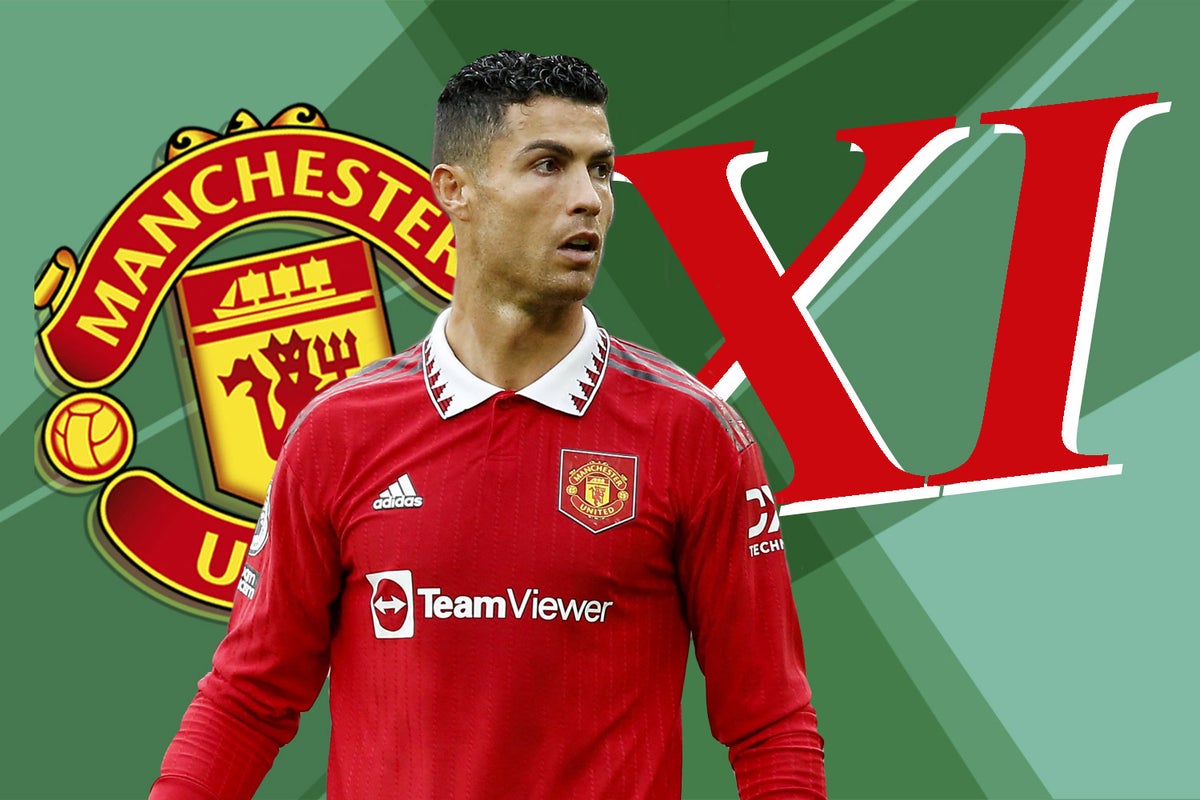 Ronaldo was absent from Thursday’s 4-2 Carabao Cup win over Aston Villa and Erik ten Hag said after that game that the Portuguese star was suffering from illness.

With uncertainty over his future and talk of a January move away from Old, it means Ronaldo could have played his last game for United.

Ten Hag has also been boosted by the return of Anthony Martial but Diogo Dalot serves a one-match ban.

Martial was back in the starting line-up on Thursday night as United twice came from behind to beat Aston Villa in the Carabao Cup, and got on the scoresheet in an impressive hour-long showing.

Martial and Fernandes, who also scored, provided more evidence of their fine connection on the pitch, while Marcus Rashford continues to improve week on week.

All three should start at Craven Cottage, though youngster Alejandro Garnacho may have something to say about that after another eye-catching performance.

It’s a little trickier in defence with Dalot suspended, meaning Aaron Wan-Bissaka is expected to come in from the cold to start.

Raphael Varane remains sidelined so Harry Maguire will be hoping for more minutes ahead of the World Cup.

Both Antony and Jadon Sancho will be assessed ahead of kick-off.