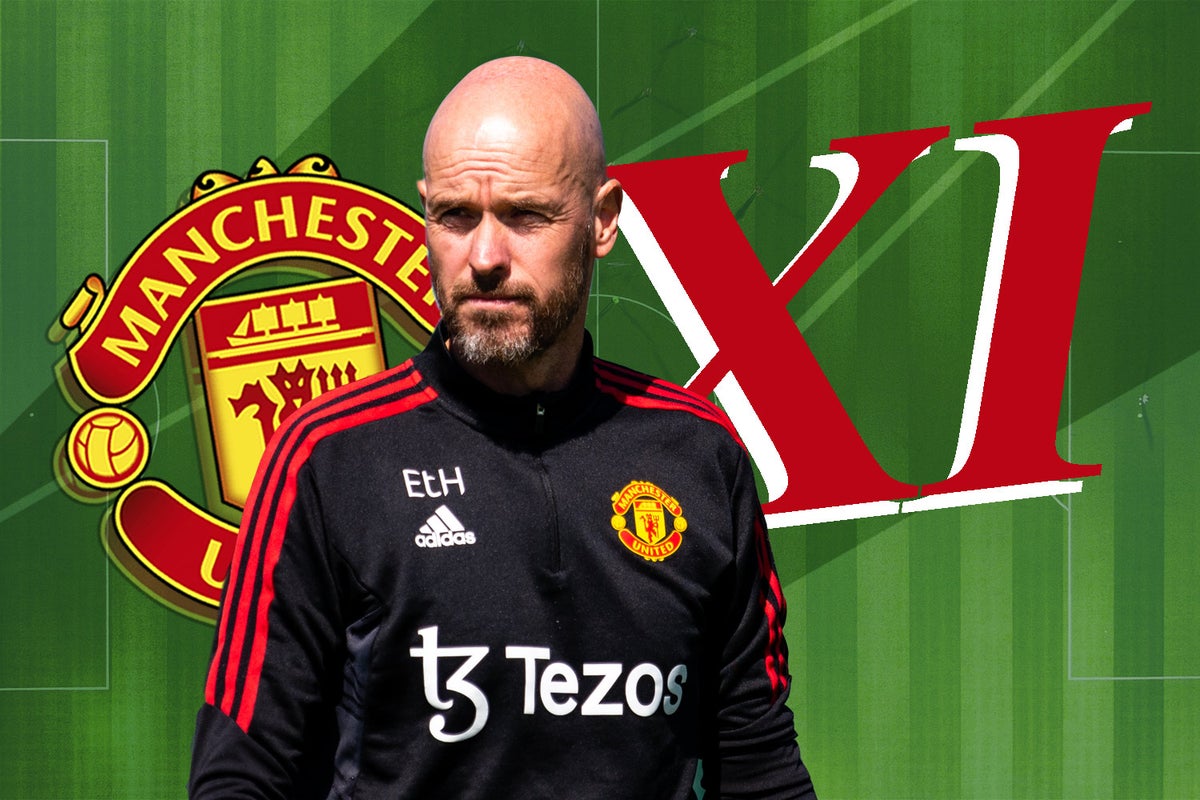 Casemiro will be back from suspension for the Red Devils, who are without Donny van de Beek and Axel Tuanzebe to long-term injuries. Both Diogo Dalot and Anthony Martial will also miss out.

Jadon Sancho is back in training at Carrington following an absence due to a fitness concern and Ten Hag continues to be patient with the player ahead of an eventual matchday selection.

With a busy run of fixtures only starting and no free midweek until March, it would not be a surprise to see United change things up in their line-up.

Tom Heaton, Alejandro Garnacho and Harry Maguire all started in the win over Charlton in the Carabao Cup quarters. Loan signing Jack Butland could also be involved for a debut.