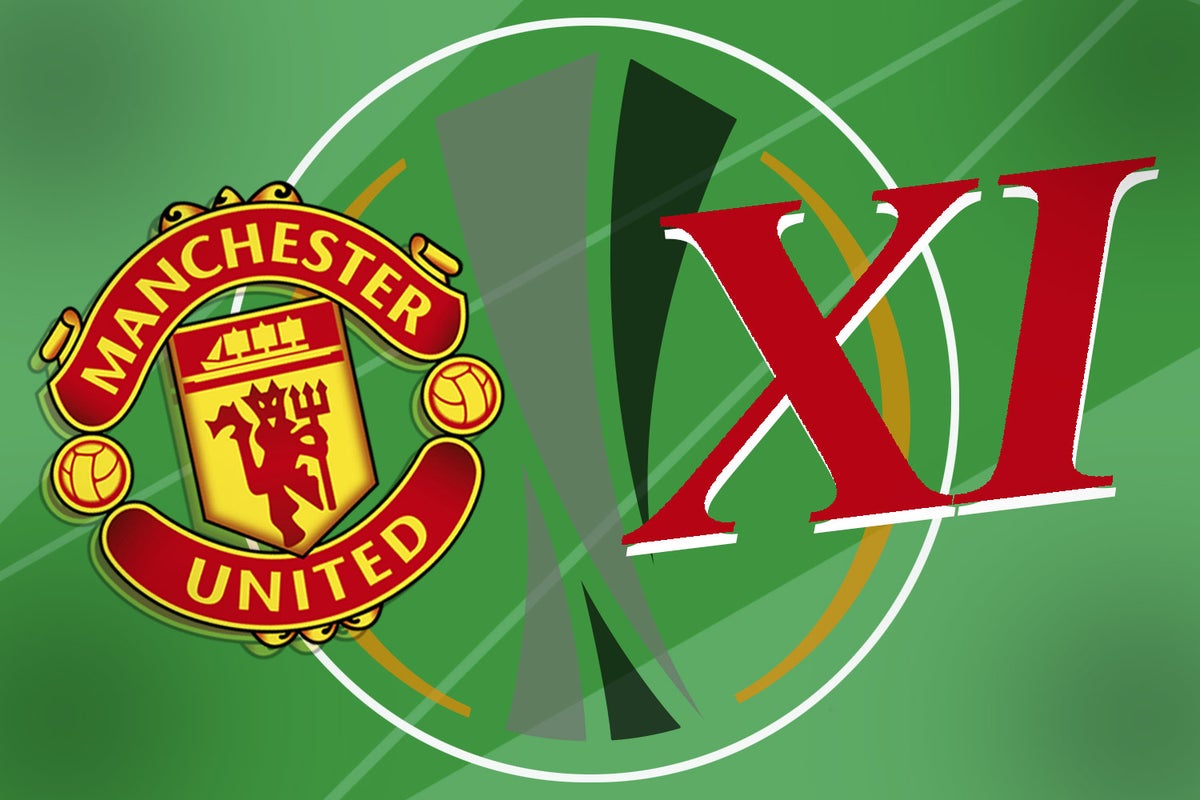 The Brazilian international and Cristiano Ronaldo have lifted 10 Champions League titles between them but are both set to play in Europe’s secondary competition for the very first time.

Indeed, Casemiro is still getting up to speed following his high-profile £70million summer move from Real Madrid, while Ronaldo has been relegated to a bench role under Erik ten Hag.

Anthony Martial is still injured, although Luke Shaw could replace Tyrell Malacia at left-back as Ten Hag looks to rotate.

Martin Dubravka could make his debut for the club and it will be fascinating to see whether Antony continues in attack, having scored on his debut against Arsenal.

The likes of Lisandro Martinez, Aaron Wan-Bissaka and Donny van de Beek may miss out, with Brandon Williams and Facundo Pellistri also sidelined.

Genshin Impact: How To Break The Green Dendro Rocks In Sumeru