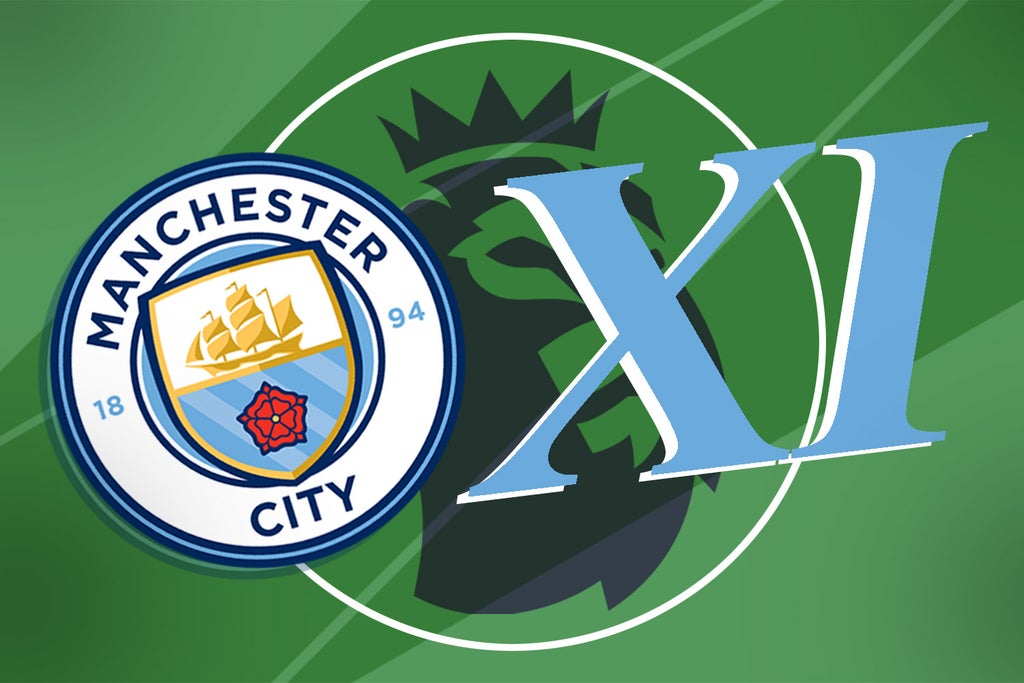 Pep Guardiola faces having to field a defence devoid of four major players and a key back-up in veteran midfielder Fernandinho.

Ruben Dias, Kyle Walker and John Stones were already ruled out for the season before Laporte injured his knee in an awkward collision with Ruben Jimenez during Wednesday’s win over Wolves. Fernandinho was then forced off with a muscle problem.

“They are in treatment and we’ll see tomorrow who is available. Until the day of the game we will not be able to decide the availability of the players,” said Guardiola on Friday.

City are at least set to be boosted by the return of Nathan Ake, who came off the bench at Molineux, and Rodri may have to drop into the defence for the trip to London Stadium.

Kevin De Bruyne starred up front with four goals of the 5-1 win over Wolves but may have to drop back into midfield amid the injury issues.

Six NFL players poised for a breakout 2022 season: Tua Tagovailoa among those ready…

5 Letter Words with HIE in Them – Wordle Clue

FFXIV: How To Complete The Unidentified Flying Object Quest