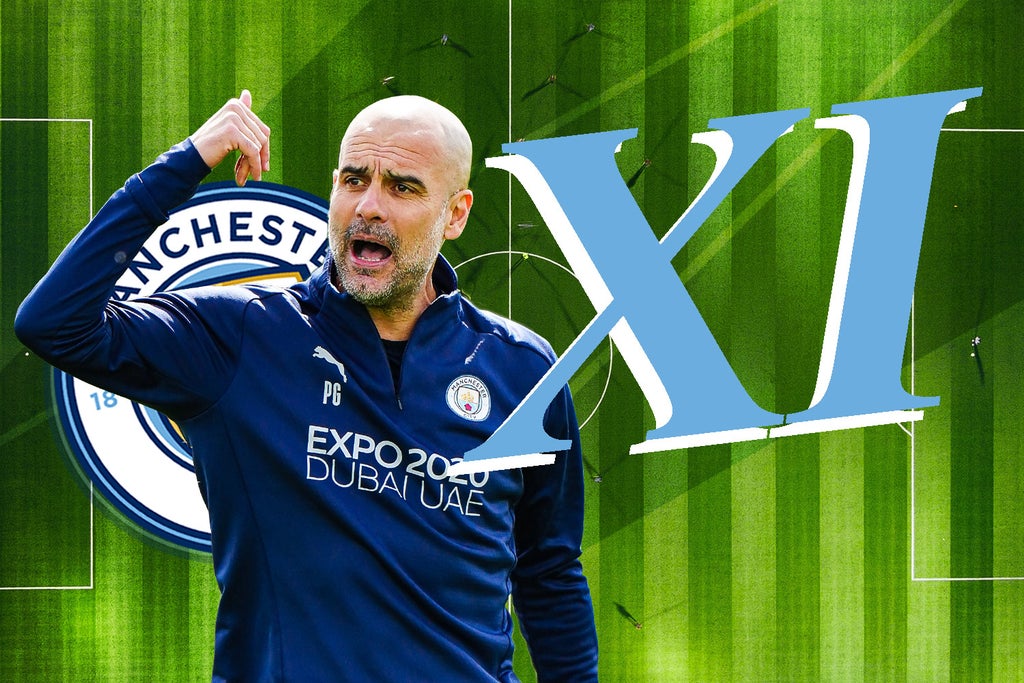 ep Guardiola has confirmed John Stones, Ruben Dias and Kyle Walker will all miss the rest of the season.

The Manchester City boss saw his side build-up a three-point lead over title rivals Liverpool by thrashing Newcastle 5-0 a day after Jurgen Klopp’s team dropped points at home to Tottenham.

Still, the victory came at a cost with Dias joining England duo Walker and Stones on the sidelines for the rest of the campaign.

That will likely result in Fernandinho partnering Aymeric Laporte in central defence, with Nathan Ake also carrying a knock and Joao Cancelo and Oleksandr Zinchenko the only fit senior full-backs.

Jack Grealish enjoyed perhaps his best game in a City shirt against Newcastle and is vying for another starting berth.

For such a crucial game, it seems reasonable to expect both Phil Foden and Bernardo Silva to return to the starting lineup.