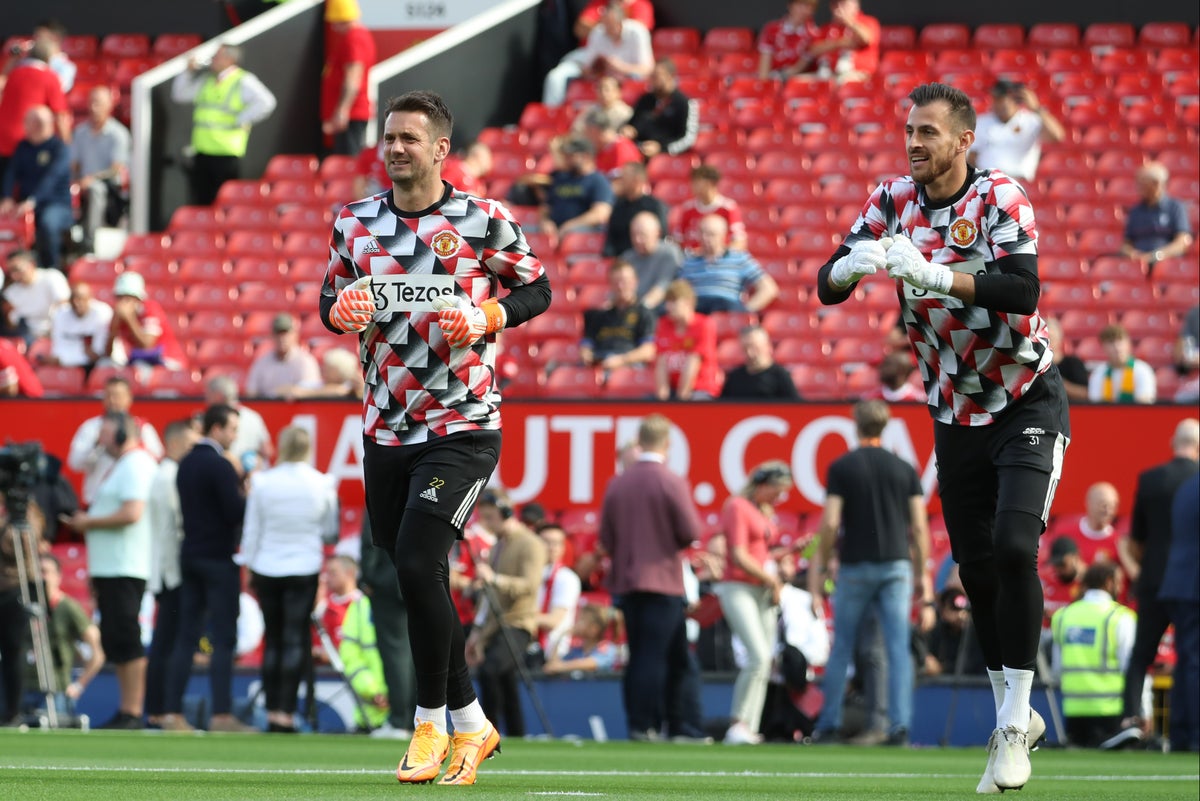 artin Dubravka has been ruled out of Slovakia’s Nations League double-header against Azerbaijan and Belarus.

The 33-year-old is yet to play for Manchester United following his deadline day loan move from Newcastle United, though was named on the bench for their Europa League draw with Real Sociedad.

Dubravka missed out on the squad who beat Sheriff Tiraspol before the international break and his injury could leave Erik ten Hag light on options between the sticks.

Only Tom Heaton offers an experienced back-up to David de Gea ahead of United’s return to Premier League action.

After a difficult start to life under ten Hag, United sit fifth in the Premier League having won four of their last five games but face a difficult task when domestic duty gets underway.

A trip to Manchester City awaits on Sunday October 2 before games against Everton, Newcastle and Tottenham.

Marcus Rashford and Anthony Martial are among a number of other injury worries for ten Hag, who must also navigate a Europa League double-header against Cypriot side Omonia.