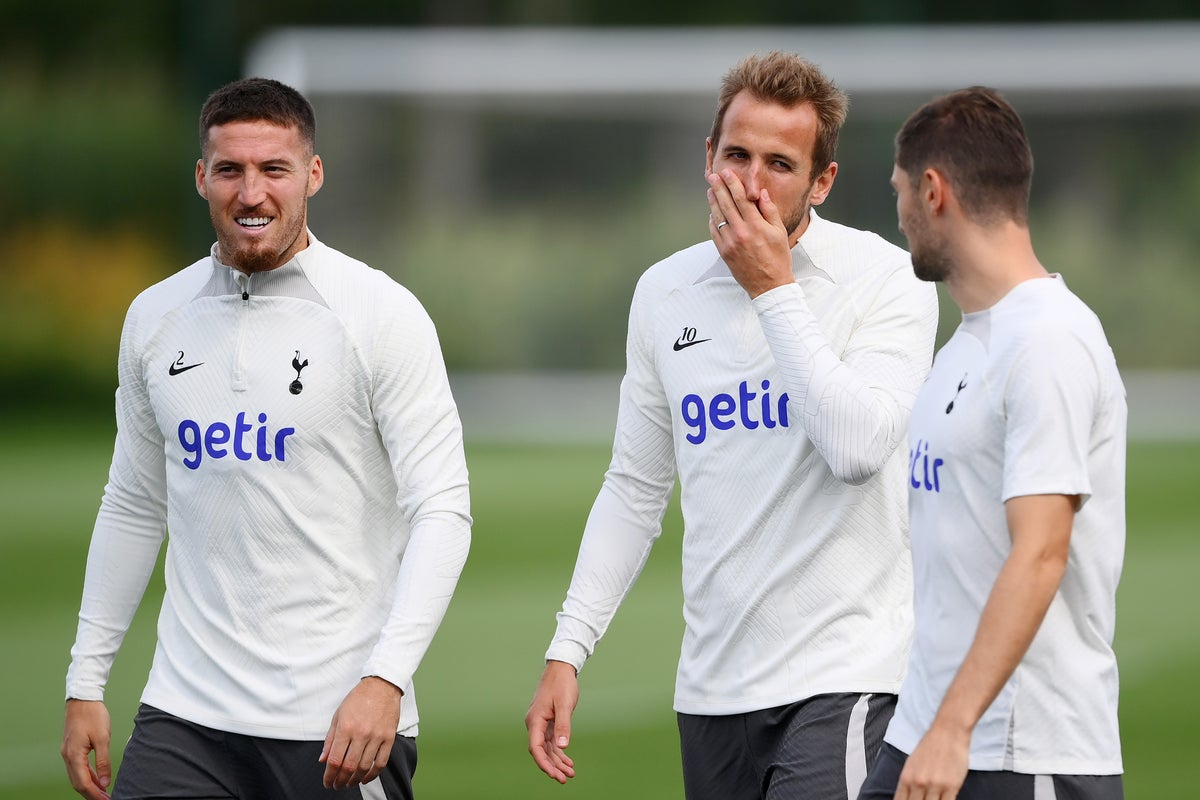 att Doherty insists his lack of action at Tottenham this season has not been a source of frustration.

After rebuilding his career in north London following the appointment of Antonio Conte, the Republic of Ireland international missed the final seven games of the season with a knee injury.

While the 30-year-old has returned to feature this time around, Conte has only afforded him eight minutes of competitive across all competitions with Ivan Perisic and Emerson Royal preferred at right wing-back.

Still, club football will go into overdrive after the international break before the World Cup in Qatar, offering Doherty hope of first-team minutes.

The former Wolves defender had largely endured a difficult time of things in north London but hit form after Conte’s arrival, scoring twice and registering as many assists in his final seven outings.

Speaking to the Irish Mirror, Doherty said: “I’m not frustrated. I understand where the manager is coming from where he thought my fitness was and he was right at the end of the day.

“I know that he trusts me, I know that once I’m back again, he knows what I can do for him.

“Once he thinks I’m available, I’m sure he’ll give me more time.”

Manchester United ‘ahead of schedule’ in transfer recruitment; club debt rises to over half a billion dollars