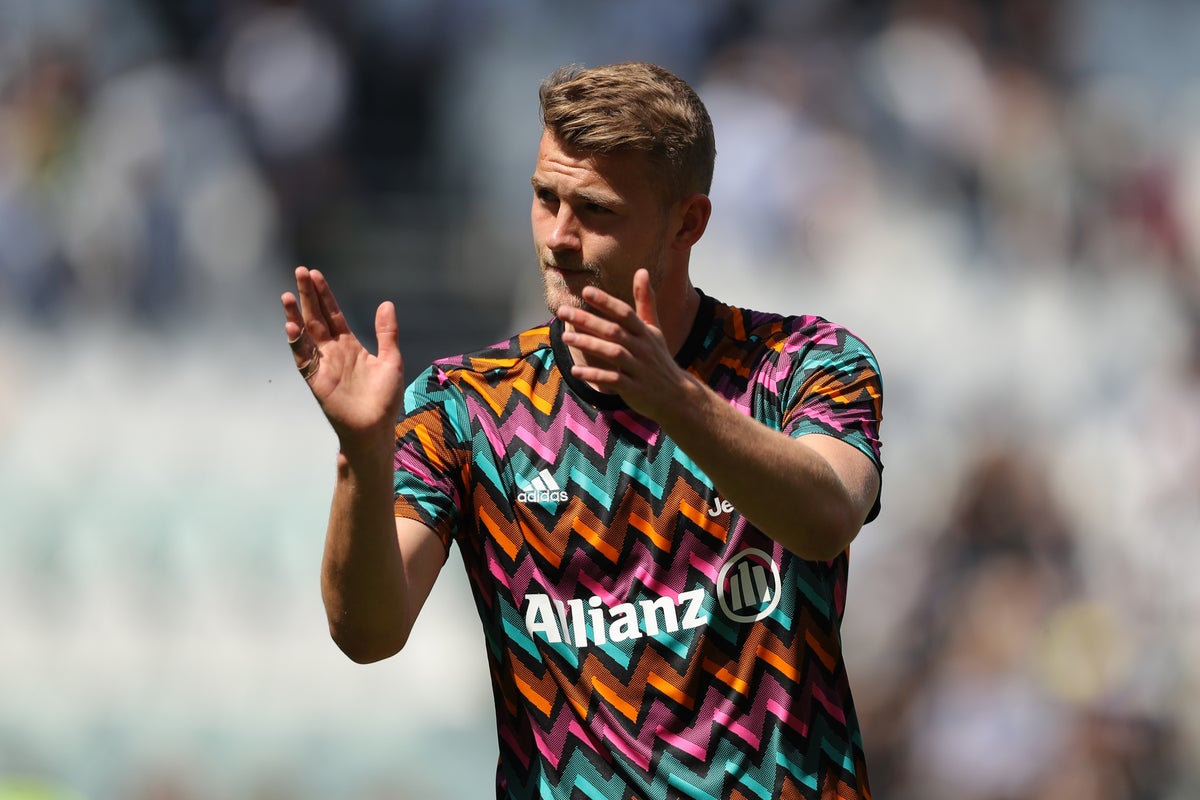 The 22-year-old is believed to be attracting interest from the Blues, who are desperate to bolster their defensive ranks this summer following the departures of Antonio Rudiger and Andreas Christensen.

One of those on the shortlist is De Ligt, though he has a release clause of £103million which is far more than Chelsea would be willing to pay. Juventus paid £67.8million for him three seasons ago and may be unwilling to see the centre-back go after Giorgio Chiellini left the club this summer to join MLS side Los Angeles FC.

De Ligt’s contract expires in 2024, meaning he is entering the final two years of his deal in Turin, and he refused to rule out leaving the club when previously asked about his Juventus future.

“Negotiations are ongoing at the moment and when the time comes I will decide whether to extend or look elsewhere,” De Ligt said earlier this month in an interview with NOS.

“I always look at what is best for me in terms of the sporting project.

“Two consecutive fourth place finishes are not enough, we have to make progress in that direction because these are disappointing results. Juventus are a club that always wants and must become champions.”