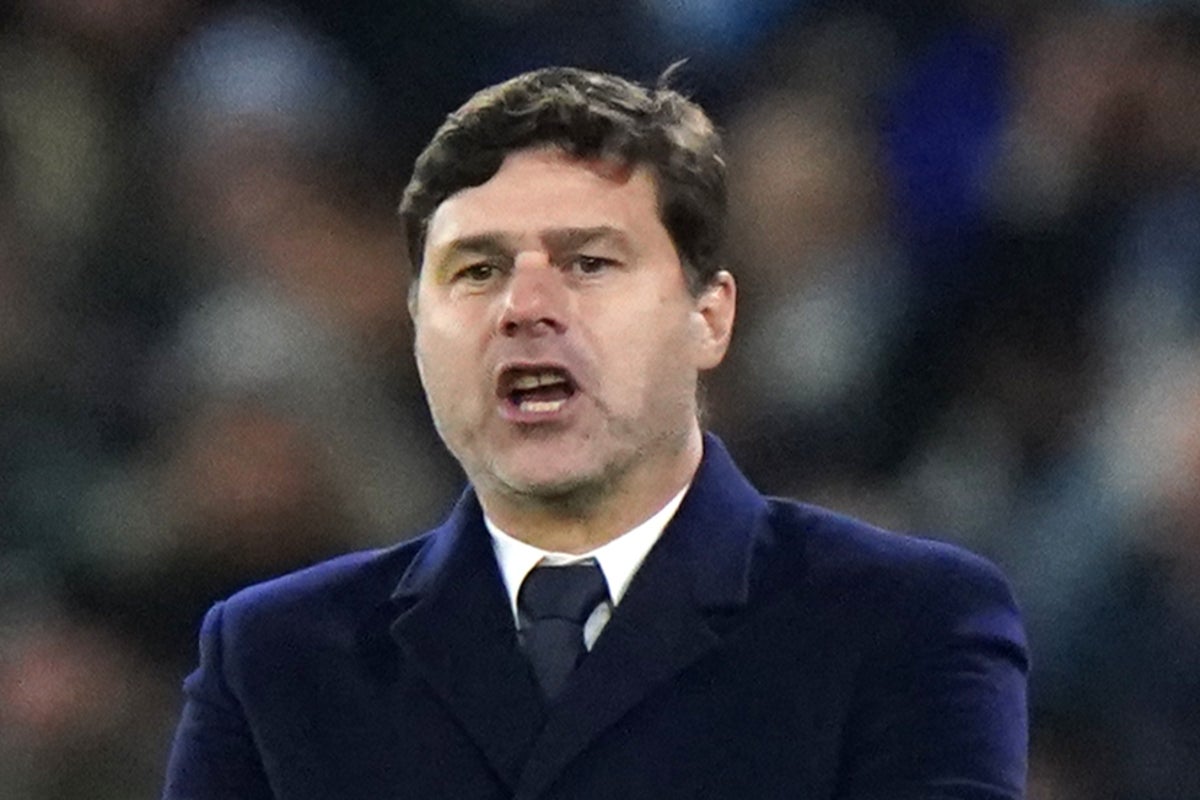 Pochettino was sacked by Paris Saint-Germain in July after leading the Qatari-owned club to the Ligue 1 title, and was replaced by Christophe Galtier.

PSG’s Ligue 1 rivals Nice are considering an approach to Pochettino as a replacement for Lucien Favre, who is at risk of the sack after just two wins from their opening eight games of the season.

But the Argentine has not spoken to Nice, who are owned by British billionaire Sir Jim Ratcliffe, and is reluctant to continue working in Ligue 1.

The 50-year-old, who has also managed Espanyol and Southampton, is instead targeting a top job back in England or Spain, or in Italy’s top-flight.

One role which could interest Pochettino is Juventus, where Massimiliano Allegri is under pressure following an underwhelming start to the campaign.

Pochettino’s ancestors hail from the Italian region of Piedmont, where Turin is situated, and he has previously spoken of his connection to the area.