Mavericks’ Luka Doncic says it was ‘tough’ to see Donnie Nelson fired, as Dallas continues to look like a mess

It’s been a pretty eventful week for the Dallas Mavericks, that started with an explosive report inside the power struggle of the front office, and peaked with the departure of coach Rick Carlisle on Thursday, as well as the firing of longtime general manager Donnie Nelson on Wednesday after 24 years with the franchise. For a team that isn’t known for making a ton of personnel changes over the years, it’s been one bombshell after another as the Mavericks suddenly look like a dysfunctional mess.

In regards to Carlisle, it’s been reported that there was “simmering tension” between him and franchise centerpiece Luka Doncic, and if he were to return next season, he likely would’ve been on the hot seat, per ESPN’s Tim MacMahon. Carlisle is undoubtedly the best coach in the history of the franchise, bringing their only championship in 2011, and consistently playing fairy godmother to a roster full of pumpkins for the better part of the past decade. But it’s been reported that Carlisle’s decision may have had something to do with the firing of Nelson, who he’s had a close relationship with spanning four decades, the Dallas Morning News’ Brad Townsend reports.

Although it was reported by the Mavericks that Nelson and the team agreed to part ways, The Athletic’s Tim Cato and Sam Amick report that he was fired, rather unceremoniously too. They detail how Nelson was concerned about the amount of influence Haralobos Voulgaris, the team’s director of quantitative research and development and former professional gambler, had in regards to personnel moves. When Nelson brought those concerns to team owner Mark Cuban, his fears were never assuaged and Voulgaris continued to gain more say and power, according to Cato and Amick.

But while Carlisle and Nelson have been instrumental in keeping the Mavericks from being a perennial lottery team, it can’t be ignored that Dallas also hasn’t won a playoff series since hoisting the Larry O’Brien trophy a decade ago. So perhaps a new voice in the locker room and a front-office change could get this team over the hump.

However, the kind of dysfunction that’s been reported in Dallas over the past few days isn’t ideal for a team entering a pivotal offseason with the goal of building a championship contender around Doncic. Speaking of their franchise star, let’s check in on what he said Thursday morning about Nelson’s ousting (before Carlisle stepped down).

“It was kind of tough to me,” said Doncic, who is in Slovenia with the national team. “I really like Donnie. I’ve known him since I was a kid and he was the one that drafted me. It was tough for me seeing that, but I’m not the one making decisions there.”

That’s an understandable reaction from Doncic, who was scouted by Nelson at 15 years old, so nothing too concerning there, right?

Well, that’s certainly not great. The Mavericks reportedly made the decision to cut ties with Nelson on Sunday, according to MacMahon, so it is rather odd that no one within the brain trust informed the most important player on the team of the decision. Especially when he’s had a “good, long-standing” relationship with Nelson.

It’s not time to sound any alarms in Dallas, because Doncic is reportedly still planning on signing his rookie max extension this summer that is worth north of $200 million over the next five years. And while this whole debacle will probably not have an impact on him signing on the dotted line, it certainly should be a wake-up call for a franchise that’s just been hovering around mediocre for the past decade. This isn’t post-2011 Dirk Nowitzki who was satisfied with winning one championship and riding out the rest of his career in Dallas with no real chance of reaching the mountaintop again. Doncic and the Mavericks haven’t won anything yet, and there’s no guarantee that he’ll stay in Dallas forever.

This is a good problem to have, because the Mavericks could be in a far worse situation without a generational talent on the roster, but they have to make sure they don’t fumble the bag in this situation. Perhaps that starts with hiring a new coach with whom Doncic supports, such as current assistant Jamahl Mosley, whose emerged as an early candidate for the position.

So far, the details emerging from the Mavericks front office paint the picture of a dysfunctional group that has not shown the ability to bring in championship-level talent in a decade. Perhaps that dysfunction is why Carlisle decided to walk away. But whoever steps in as the next coach and general manager will need to ensure that reputation changes quickly. Because if the past two postseason appearances by Doncic have shown us anything, it’s that he’s ready to compete for championships — yes plural — right now. Now it’s up the the Mavericks to keep him happy and surround him with the adequate talent and coaching to accomplish that goal. 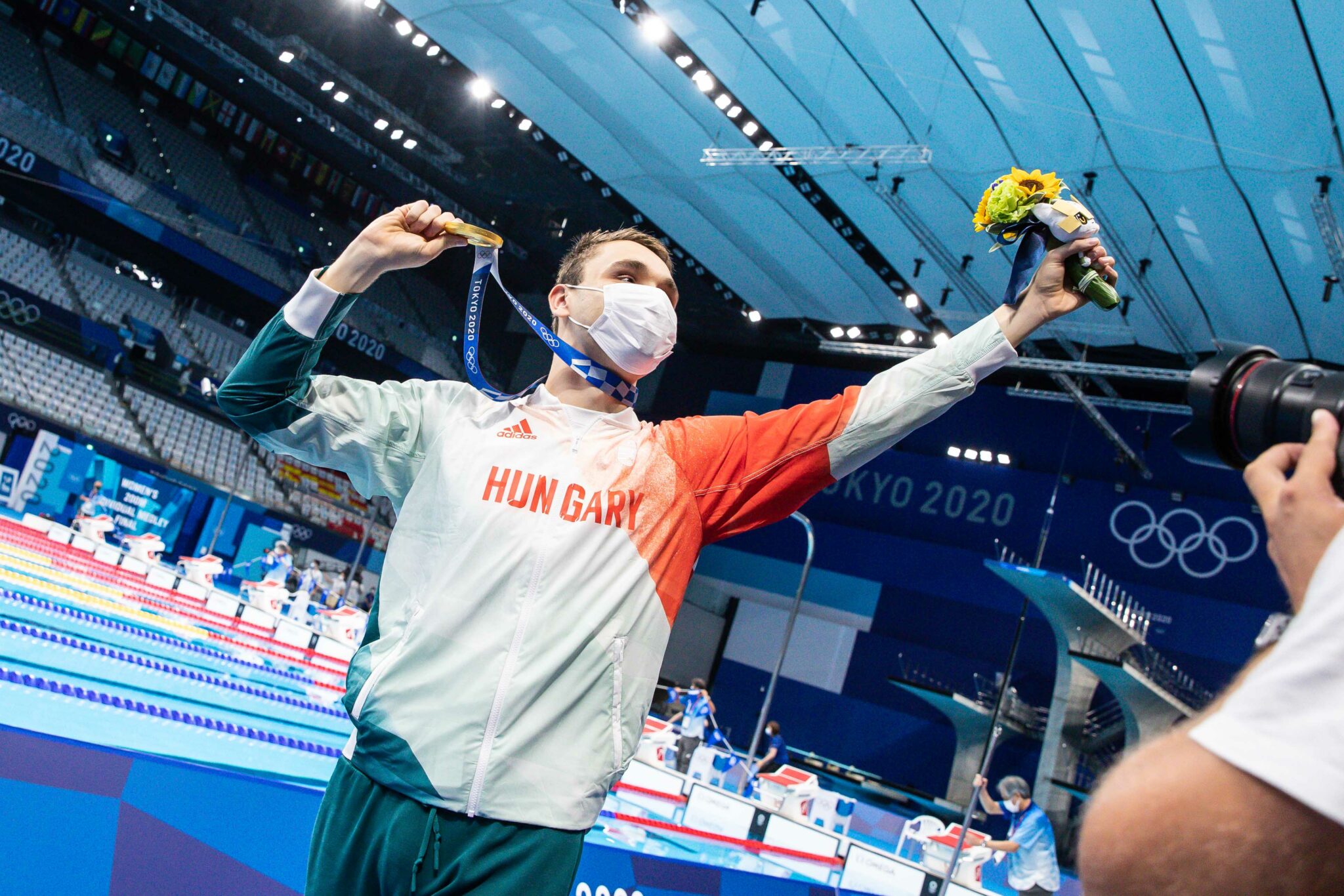 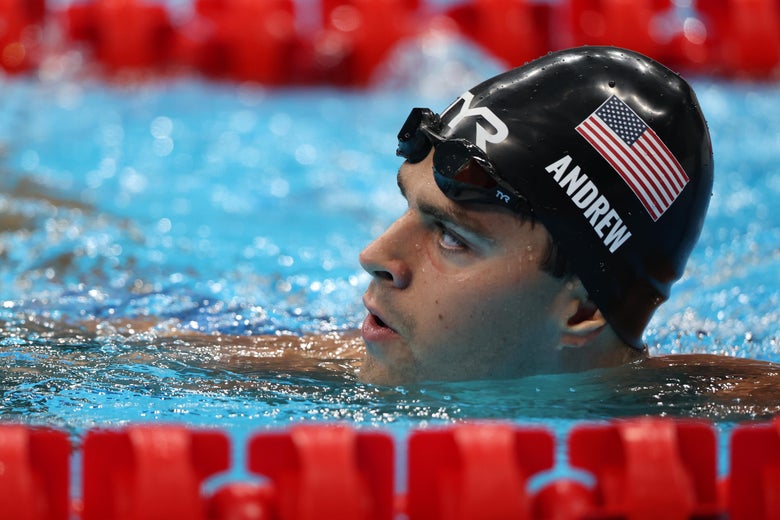 Is the anti-vaccine, anti-mask swimmer a jerk?