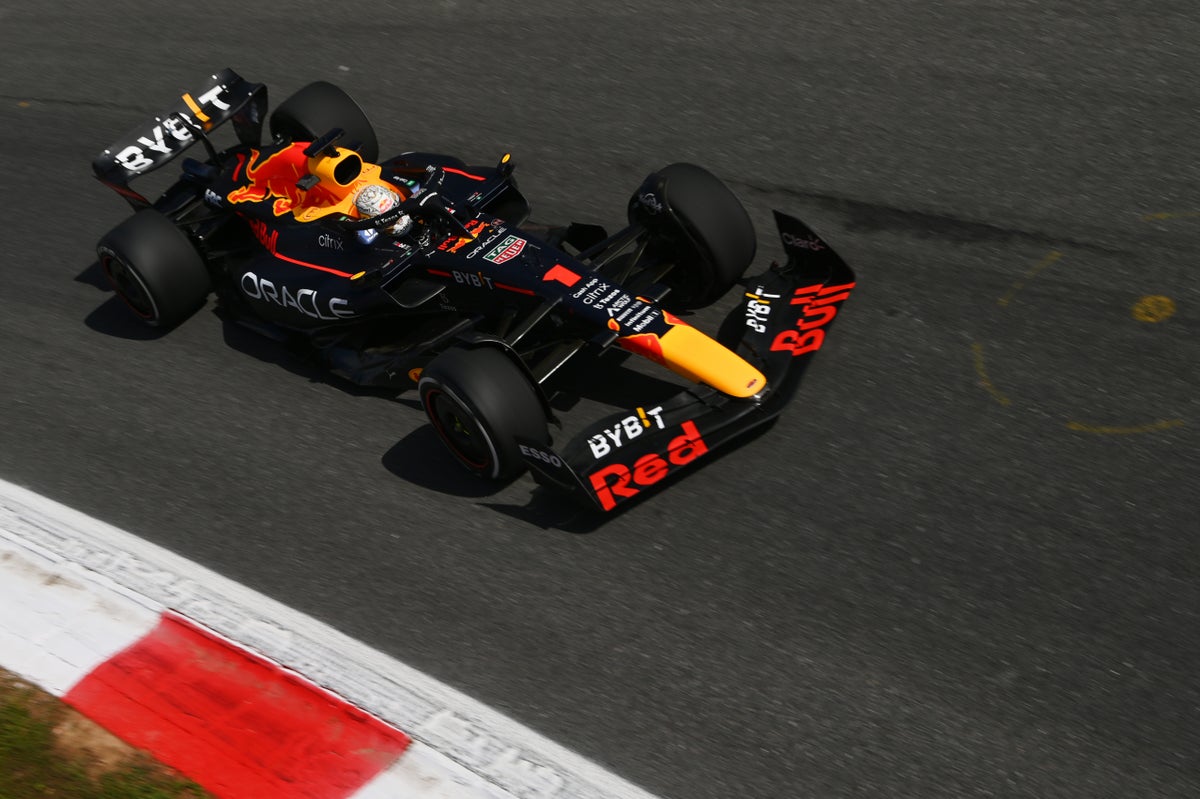 The Red Bull driver, who enters the concluding seven rounds of the season holding a 109-point title lead, is set to be punished for changing his Internal Combustion Engine (ICE).

It means Verstappen is likely to start no higher than sixth for Sunday’s round at Monza’s Cathedral of Speed.

Seven-time world champion Hamilton is set to start at the back of the grid.

Hamilton’s record of winning at least one race in each season he has competed in is under threat.

But speaking in Monza on Thursday, he said: “Honestly, that record has zero importance to me. I’m grateful that each year we have had since 2007 I have had an opportunity to win.

“Here, I will have to recover the best I can from the back, but I do believe that I have the chance this year to win.

“That’s still a really big goal for us as a team, to get back to the front and be fighting for the lead.”

John Tortorella has ‘major concerns’ about Flyers’ culture, in ‘no rush’ to name captain