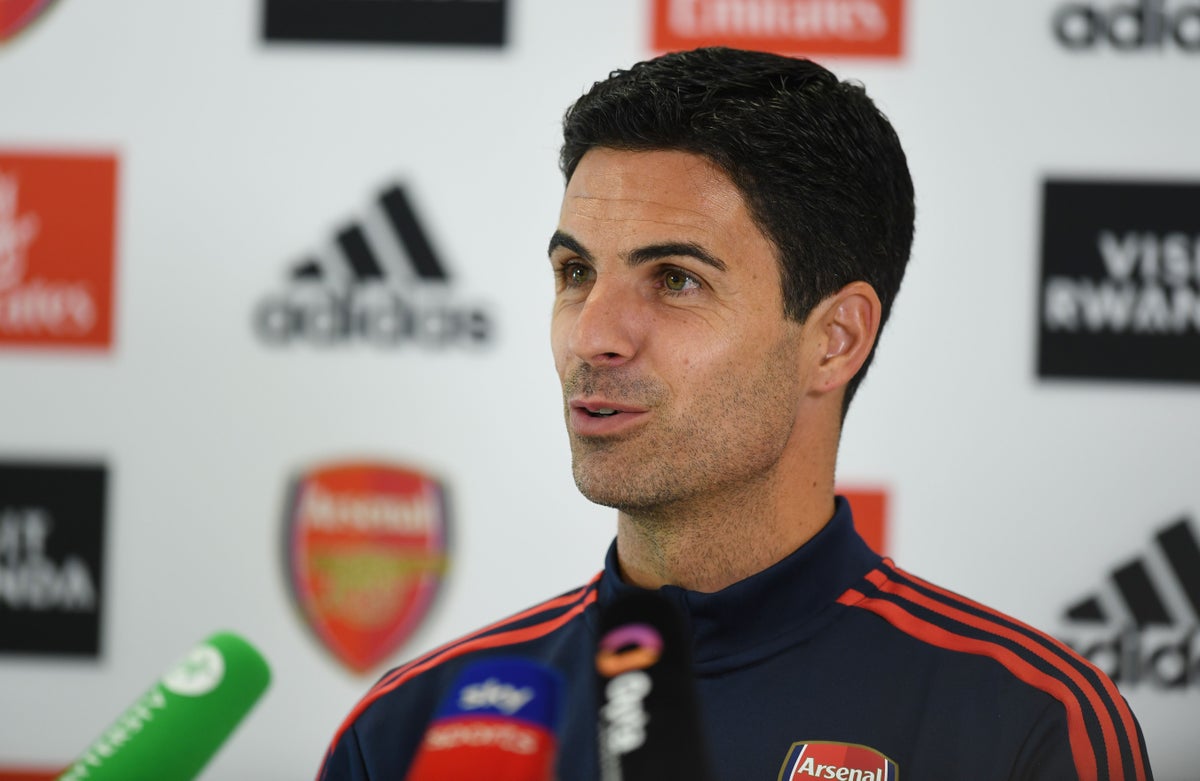 ikel Arteta believes Arsenal’s owners are ready to take the club to “a completely different level”.

Arsenal’s owners, Kroenke Sports & Entertainment, have previously come under fire from the club’s supporters, particularly during the launch of the failed Super League in 2021.

Their relationship with fans, however, has improved since then as Arsenal have invested heavily in the squad and finished fifth in the Premier League last season.

The club have continued to spend big this summer, shelling out over £100million on the likes of Gabriel Jesus and Oleksandr Zinchenko, and Arteta believes it is a sign of the owner’s ambition.

“I think the commitment and desire of this ownership is without a question or doubt as good as I’ve seen in football,” said Arteta.

“They’re on it, they want to take this club to a completely different level. They have the ambition, and it’s clear, there is so much evidence that they’re giving us all the support we need in order to do that.

“So it’s great to see as well that now there is a little bit of change in that talk and even our supporters and everybody around the world is talking very differently about what is happening here.”

Slaven Bilic revels in ‘dream start’ to Watford tenure after…