MLB set to implement rule changes for 2023, including a pitch clock, per report 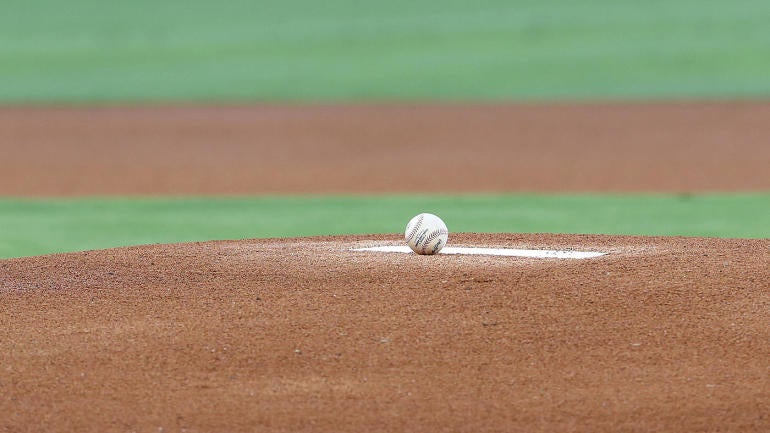 The Major League Baseball competition committee will hold a vote on possible rule changes for the 2023 season at noon eastern time on Friday and the expectation is there will be few changes that will gain widespread attention. The league is set to implement larger bases, a pitch clock and restrictions on defensive shifting, according to The Athletic.

The goal with the pitch clock would be to cut out as much “down time” as possible, especially when there aren’t runners on base and the pitcher is standing on the mound holding the baseball. This has been tested in the minors for a few years and there haven’t been many major complaints.

According to the report, the clock will be 30 seconds between hitters. The catcher must be in his box and ready with nine seconds left on the timer while the hitter has to have both feet in the box and “be alert to the pitcher” within eight seconds of the clock starting.

Pitchers can still step off the rubber, which would reset the clock to 20 seconds if there’s a baserunner and 15 seconds if there isn’t. They are only permitted to do this twice per batter, though.

The rules are obviously much more detailed and specific, so please check out the full report if interested.

Upon release of each pitch, there must be a minimum of four defenders — other than the battery — with both feet within the outer boundary of the infield dirt. Upon release of the pitch, there must be two of the four infielders on each side of second base. The team must designate two infielders for each side of second base and they cannot switch (for example, a team can’t have a stud defender move back and forth based upon the handedness of the hitter).

The bases have been 15 inches, square, on each side for decades and the size will increase to 18 inches on each side. There are a list of reasons for the change, among them that players’ feet are much bigger now than when the bases were designed, possibly increasing the action on the basepaths (making it easier to steal bases or take the extra base on hits) and to possibly make it easier for players to stay on second and third in close plays instead of having long replays to see if a player barely came off the bag for a split second.