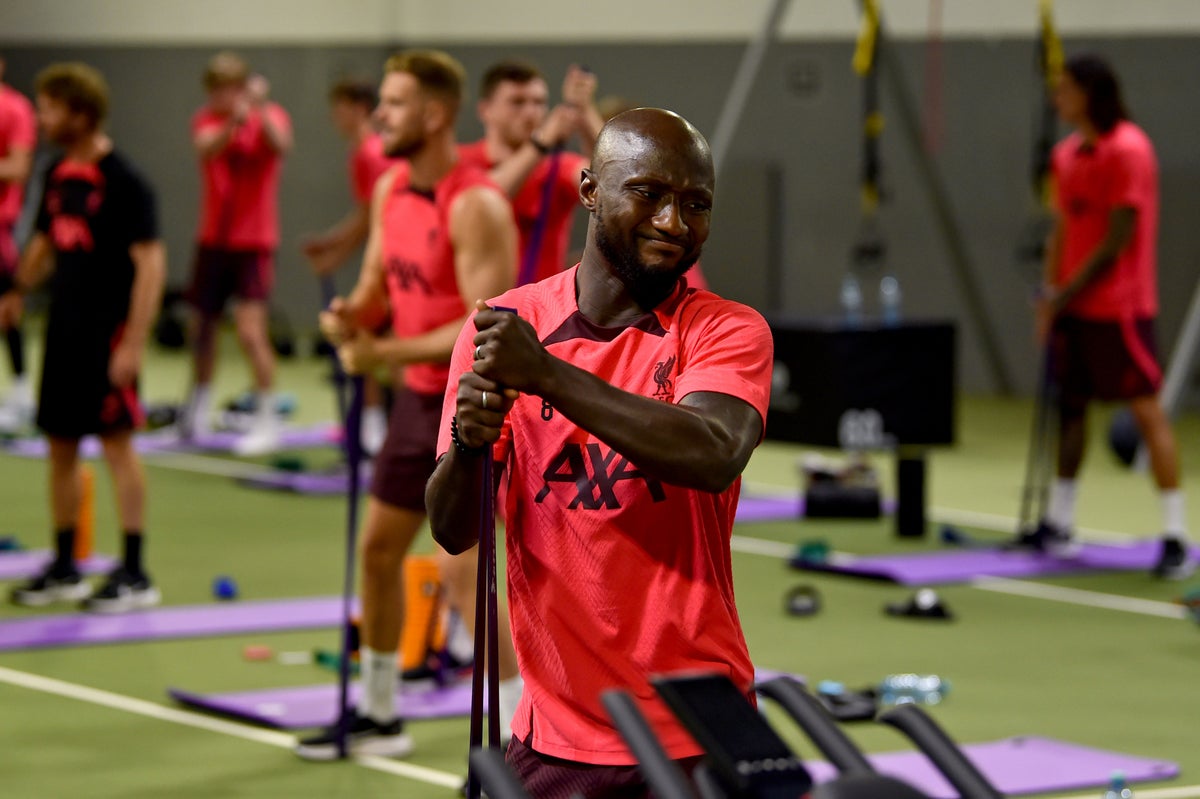 The 27-year-old is yet to make a competitive appearance this season as a result of a hamstring injury.

Jurgen Klopp has been without a number of midfielders during the opening stages of the campaign, forcing him to make a U-turn in his transfer plans.

Despite earlier ruling out a move for in the transfer market, Liverpool signed Juventus star Arthur Melo on a season-long loan deal in an effort to further pad out the squad.

The Brazilian made his debut during Wednesday night’s loss to Napoli in the Champions League, while Thiago Alcantara was given a run-out as he returns from injury.

Even with his ailment in mind, Keita has been called up to the Guinea squad preparing for games against Algeria and Ivory Coast later this month.

“He is recovering [but] his situation is improving, and he is even ahead of schedule.

“We are monitoring his situation very closely. We still have over two weeks before our first game. There are chances of getting [him] back.”