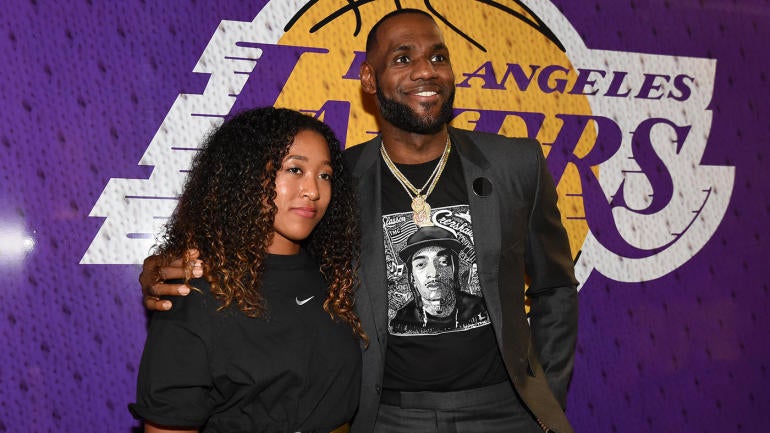 Four-time major champion Naomi Osaka is launching a new media company — Hana Kuma —  in partnership with NBA star LeBron James‘ SpringHill Company, she announced on Tuesday. Osaka said that Hana Kuma, which translates to “flower bear” in Japanese, will focus on culturally specific stories — but also have universal messages. Those stories, she said, would be “bold and playful,” like her.

“I’ve built my career taking a different approach than those around me and because my journey has been so different it’s opened my eyes to all the incredible stories out there that aren’t getting told,” Osaka shared on social media. “Stories that are global, about a variety of cultures and points of view, about important social issues.”

James and SpringHill Company partner Maverick Carter will help Osaka with production and strategic resources, according to the press release.

Osaka has wasted no time. Her new production company already has a handful of projects lined up. The first one is a New York Times documentary about Patsy Mink, the first woman of color elected to U.S. Congress and the author of Title IX.

“There’s reason we call ourselves an Empowerment Company,” James wrote on Twitter. “This incredible woman and the stories she is going to bring to life is EXACTLY what we about!!! Incredibly proud to call her my partner.”

Hana Kuma is the latest business venture for Osaka. In May, the former world No. 1 launched an athlete representation agency called Evolve, along with her longtime agent Stuart Duguid. Australian tennis player Nick Kyrgios recently became the first player to sign with Evolve.