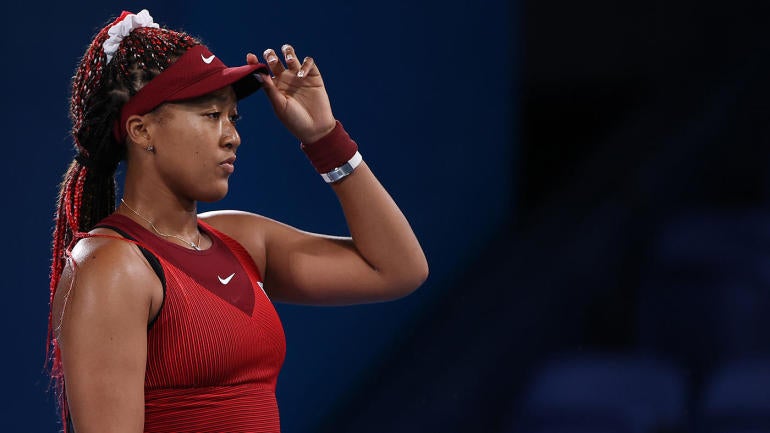 After defeating Australian Astra Sharma 6-3, 6-4 in her first-round match at the Miami Open on Wednesday, Osaka gave an update on how she was feeling. She revealed that she has started seeing a therapist in light of the heckling incident at Indian Wells.

“I don’t know if I’m allowed to say this, but I finally started talking to a therapist after Indian Wells,” Osaka said, according to CNN. “It only took like a year after French Open … I realize how helpful it is. I’m glad that I have people around me that told me to go in that direction.”

Here’s more of what Osaka said about how Indian Wells affected her, via CNN:

“I think for me, the situation in Indian Wells, I’ve kind of thought back on it. I realize I’ve never been heckled. I’ve been booed, but not like a direct yell-out kind of thing. It kind of took me out of my element. I feel like I’m prepared for it now. I was kind of bracing myself before the match to just know that’s a thing that could happen now. I think I just needed to change my mindset a little.”

The 24-year-old star said her decision was influenced by her sister, Mari Osaka, who “seemed very concerned for me.”

“I feel like I’ve been trying a lot of different things because I tend to internalize things, and I also want to do everything by myself,” Naomi Osaka said.

She added that her coach Wim Fissette also advised her to see a therapist.

“He was like, ‘you hire a coach for tennis, for fitness. The mind is such a big thing. If you can get a professional to help you out .5 percent, that alone is worth it,'” Osaka recalled.

Osaka will face German Angelique Kerber in the second round at the Miami Open.

All Dark Type Weakness In Pokemon

How To Get The Godskin Stitcher In Elden Ring