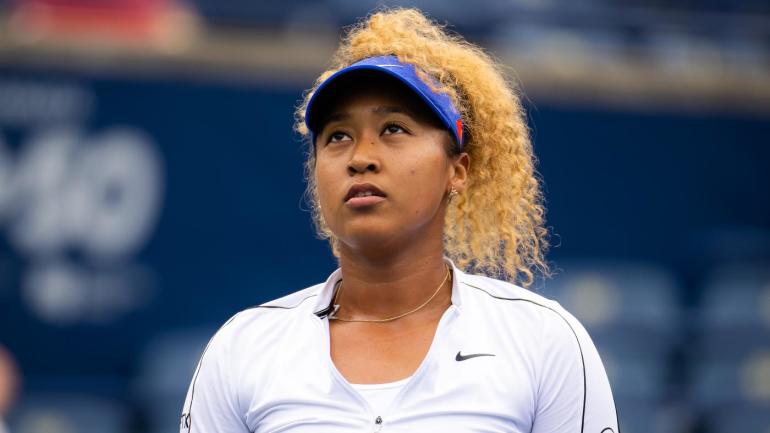 Tennis star Naomi Osaka, 25, made waves after withdrawing from the 2021 French Open in order to care for her mental health. Looking back on it, Osaka is glad she took some time off to get the help she needed, but she admits it did not feel great at the time.

In a recent interview with “Good Morning America,” Osaka said she initially felt “ashamed” for taking a break for a few months in order to improve her mental health. However, in that time, she learned an extremely valuable lesson.

“I kind of felt like it was necessary, but I kind of felt ashamed in that moment,” Osaka said. “As an athlete, you’re told to be strong and push through everything. I think I learned that it’s better to regroup and address the feelings that you have in that moment, and you can come back stronger.”

The next time Osaka took the court was at the Tokyo Olympics in July 2021, where she received a lot of positive feedback from her fellow athletes. Appearing on “The Late Show with Stephen Colbert” this week, the four-time Grand Slam winner said she was taken aback by all the support.

“Actually, I was kind of huddled up in my house for a while after that whole thing happened, and then I went to the Olympics,” Osaka said. “There were so many athletes that came up to me, and I was so surprised and so honored because these are people I watch on TV. I felt really grateful, and I felt really supported. It was really cool.”