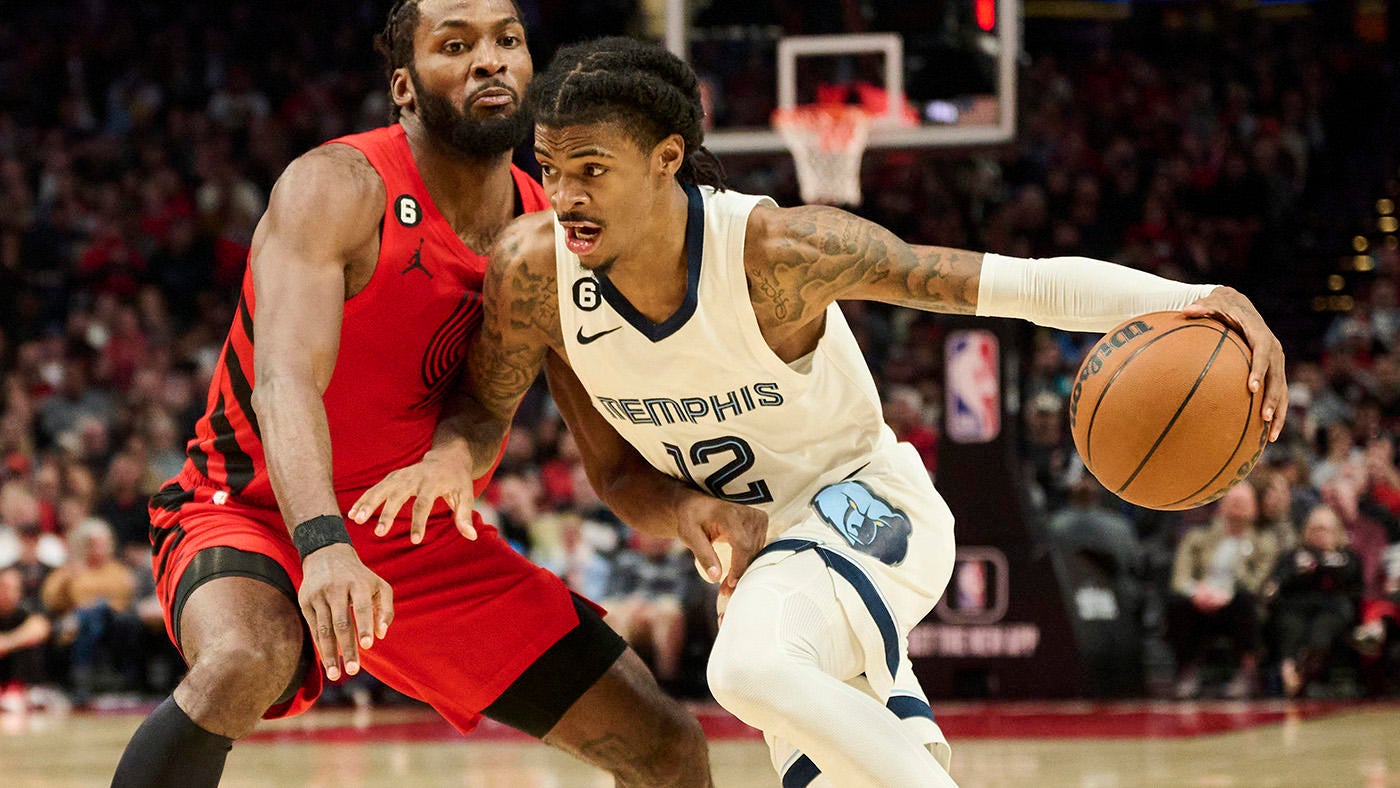 The Orlando Magic have more injured players than they have wins this season, but they have had some good fortune with the play of Bol Bol. The Magic’s trade for him last season largely slipped under the radar, as he had yet to be given a consistent opportunity and didn’t play much of last year with a foot injury. Over the last six games, Bol has averaged 16 points, 8.8 rebounds and 1.2 blocks, so should you consider dropping him into your NBA DFS lineups on Friday? The Magic take on Zach LaVine and the Chicago Bulls at 8 p.m. ET, as well as longtime former Magic player, Nikola Vucevic.

Vucevic has had similar numbers to Bol over his last six games (12.8 ppg, 10 rbg), but Bulls forward DeMar DeRozan could be the name to target in the NBA DFS player pool, after he averaged 30 points per game and shot 62.5% from downtown in four starts against Orlando last season. That’s one of 11 games on the Friday NBA schedule, so there are a lot of choices for daily Fantasy basketball players on sites like FanDuel and DraftKings. Before making any NBA DFS picks for Friday, be sure to check out the NBA DFS advice, player rankings, stacks and top daily Fantasy basketball picks from SportsLine’s Mike McClure.

McClure is a DFS professional with over $2 million in career winnings. He’s also a predictive data engineer at SportsLine who uses a powerful prediction model that simulates every minute of every game 10,000 times, taking factors like matchups, statistical trends and injuries into account.

This allows him to find the best NBA DFS values and create optimal lineups that he shares only over at SportsLine. They’re a must-see for any NBA DFS player.

On Thursday, he highlighted Trail Blazers star Damian Lillard as one of his top NBA DFS picks on both DraftKings and FanDuel. The result: Lillard scored 25 points and had 11 assists with three rebounds and a block to return 49.25 points on DraftKings and 46.1 points on FanDuel. Anybody that included him in their lineups was well on the way to a profitable day.

Now, McClure has turned his attention to NBA action on Friday and locked in his top daily Fantasy basketball picks. You can only see them by heading to SportsLine.

One of McClure’s top NBA DFS picks is Grizzlies point guard Ja Morant ($10,500 on DraftKings and $10,100 on FanDuel). After missing a start against Washington (ankle) on Sunday, Morant made his return to action on Tuesday against New Orleans and scored 36 points with eight rebounds, four assists and three steals. In 13 games this season, Morant has averaged 29.3 points, 6.8 assists and 6.2 rebounds.

On Friday, the Grizzlies take on Oklahoma City, which was a surprisingly tough matchup for Morant last year, as he averaged just 16.5 points, nine assists and 5.5 rebounds in two starts against the Thunder. Oklahoma City has been a decent enough Fantasy defense against point guards, but it has allowed the most points per game to opponents over their last three games (127 ppg). On Monday, Celtics point guard Marcus Smart scored 22 points with eight assists versus OKC, and Bradley Beal dropped 25 points with six boards and six assists against the Thunder on Wednesday.

Another part of McClure’s optimal NBA DFS strategy includes stacking Morant with Memphis G/F Dillon Brooks ($6,400 on DraftKings and $5,000 on FanDuel). Brooks scored 19 points in his last start on Tuesday against the Pelicans. With Desmond Bane (toe) still out of the lineup, it has been up to Brooks to take on a bigger role as a scorer, and he has averaged 19.7 points, with 3.3 rebounds over his last three games.

Brooks averaged 15 points and three assists against the Thunder in three starts against them last season. This year, Oklahoma City has done well defending opposing small forwards from a scoring perspective, but the Thunder have allowed the position to grab the second-most rebounds (9.07), and make the second-most steals (1.92) per game. Washington hit 50% of its 3-pointers against OKC on Wednesday, and Brooks is taking the most 3-pointers per contest (5.9) of his career, while hitting them at his highest rate since 2018-19 (36.6%).

How to set your NBA DFS lineups for Friday, November 18

McClure is also targeting a player who could go off for massive numbers on Friday because of a dream matchup. This pick could be the difference between winning your tournaments and cash games or going home with nothing. You can only see who it is here.

Who is DFS pro Mike McClure putting in his optimal NBA DFS lineups for Friday? Visit SportsLine now to see optimal NBA DFS picks, rankings, advice, and stacks, all from a professional DFS player who has over $2 million in career winnings, and find out.