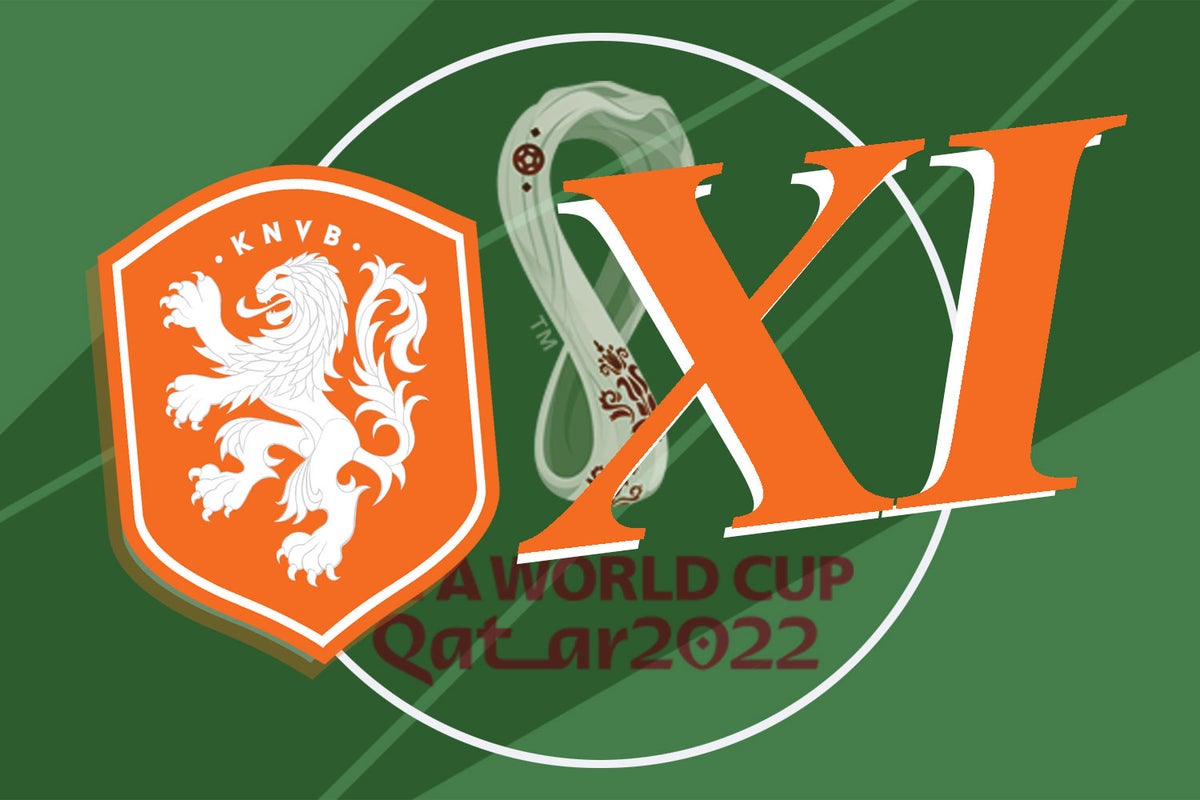 Both sides won their opening matches in Qatar, meaning victory in Doha could guarantee progression through to the last-16 and likely as Group A winners.

The Dutch left it late to down Senegal at the weekend with Cody Gakpo due to stay in the starting XI after netting the winner, but Steven Bergwijn and Vincent Janssen may not keep their spots.

Barcelona striker Depay had not played since mid-September before coming off the bench against the African champions, due to a hamstring injury. It remains to be seen whether that cameo was enough to earn him a start here.

Denzel Dumfries was fit to play in the opener and should continue in the 3-4-1-2 formation chosen by Dutch boss Louis van Gaal.

As for Ecuador, two-goal hero Enner Valencia picked up a knock to his knee in the win over Qatar.

He stated afterwards: “The doctors will assess me, but I hope to play in the second game.”

The South Americans, on a run of seven-straight games without conceding, are set to be unchanged if Valencia is fit.

Cause a scene Crossword Clue