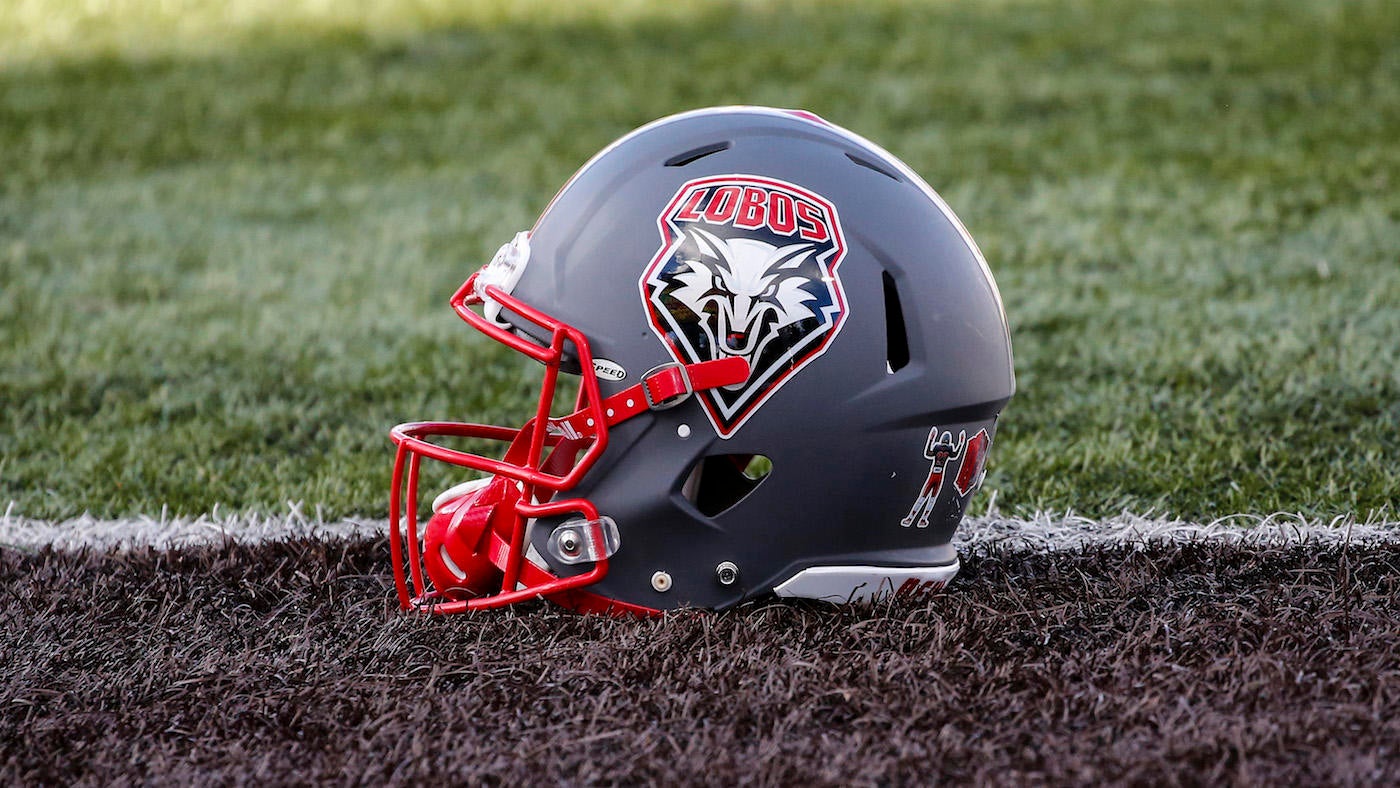 The San Diego State Aztecs have enjoyed the comforts of home their last two games, but now they must head out on the road. The Aztecs and the New Mexico Lobos will face off in a Mountain West battle at 9:45 p.m. ET on Friday at University Stadium. San Diego State should still be feeling good after a victory, while New Mexico will be looking to right the ship.

San Diego State ran circles around the San Jose State Spartans last week, and the extra yardage (425 yards vs. 223 yards) paid off. San Diego State strolled past SJSU with points to spare, taking the contest 43-27. San Diego State’s win was all the more impressive since the Spartans were averaging only 16.38 points allowed on the season. San Diego State S Jalen Mayden was slinging it as he passed for three TDs and 268 yards on 22 attempts in addition to picking up 61 yards on the ground. Mayden’s 66-yard touchdown toss to WR Tyrell Shavers in the second quarter made for one of the most memorable moments of the night.

Meanwhile, the Lobos have to be hurting after a devastating 35-3 loss at the hands of the Air Force Falcons last week. New Mexico was down 28-3 at the end of the third quarter, which was just too much to recover from. QB Justin Holaday had a pretty forgettable game, passing for only 128 yards on 21 attempts.

San Diego State is the favorite in this one, with an expected 14.5-point margin of victory. But bettors beware: they are only 1-3 against the spread when favored.

After a nothing to nothing draw in their first fixture last year, the Aztecs came out ahead of the Lobos 31-7 in their second. It’ll take a full 90-minute effort to come away with a similar result.

The Aztecs are a big 14.5-point favorite against the Lobos, according to the latest college football odds.

The oddsmakers were right in line with the betting community on this one, as the game opened as a 14.5-point spread, and stayed right there.

See college football picks for every single game, including this one, from SportsLine’s advanced computer model. Get picks now.