NFL players react to Carl Nassib coming out as gay

Several NFL players voiced their support for Carl Nassib on Monday after the Raiders defensive end became the first active player to come out as gay.

At least two of Nassib’s teammates publicly supported him following the historic announcement, which the 28-year-old said he had “agonized” over for the past 15 years.

“Proud of you brotha,” Raiders’ rookie defensive tackle Darius Stills wrote on social media, while Solomon Thomas, acquired by the Raiders this past offseason, penned a similar message.

Raiders head coach Jon Gruden said, “I learned a long time ago what makes a man different is what makes him great,” according to ESPN.

Commissioner Roger Goodell said the NFL is “proud of Carl for courageously sharing his truth today. … We share his hope that someday soon statements like his will no longer be newsworthy as we march toward full equality for the LGBTQ+ community.”

Nassib said he would not have been able to go through with his announcement without his coaches, teammates and other players.

A few NFL players have come out as gay prior to Nassib, but only after their respective playing days ended.

Roy Simmons, who spent four seasons with the Giants and Washington in the early 1980s, told the New York Times in 2003 he didn’t come out during his playing days because he feared it would end his career.

“The NFL has a reputation,” he said, “and it’s not even a verbal thing — it’s just known. You are gladiators; you are male; you kick butt.”

Simmons’ teammate with the Giants, Butch Woolfolk, told the newspaper: “You can be a wife beater, do drugs, get in a car wreck and the team will take care of you. But if you’re gay, it’s like the military: Don’t ask, don’t tell.”

In 2013, Jason Collins became the first active player in one of the four major professional North American sports to come out as gay.

Nearly a year later, Missouri star Michael Sam came out as gay before being drafted by the Rams in the seventh round of the 2014 draft, and was on track to become the first openly gay active player in the NFL.

But Sam, who ESPN televised kissing his boyfriend after he was selected on draft night, was cut at the end of training camp, which the team said was strictly a football decision. He retired a year later, having never appeared in a regular-season game, because of what he described as mental health reasons.

The support for Nassib has been more widespread than what Sam received, as acceptance of the LGBTQ community continues to grow.

Nassib’s brother Ryan, who spent two seasons with the Giants, wrote on Instagram, “Couldn’t be more proud to be your brother. Love you Carl.”

Nassib is entering his sixth year in the league, having also played for the Browns, who selected him in the third round of the 2016 NFL Draft, and the Buccaneers.

The Raiders signed Nassib, who has 20.5 career sacks, to a three-year, $25 million contract.

“Congrats to Carl Nassib on coming out that’s a big step,” a retired three-time Pro Bowler wrote. “I think that most players are concerned if you can play or not.” 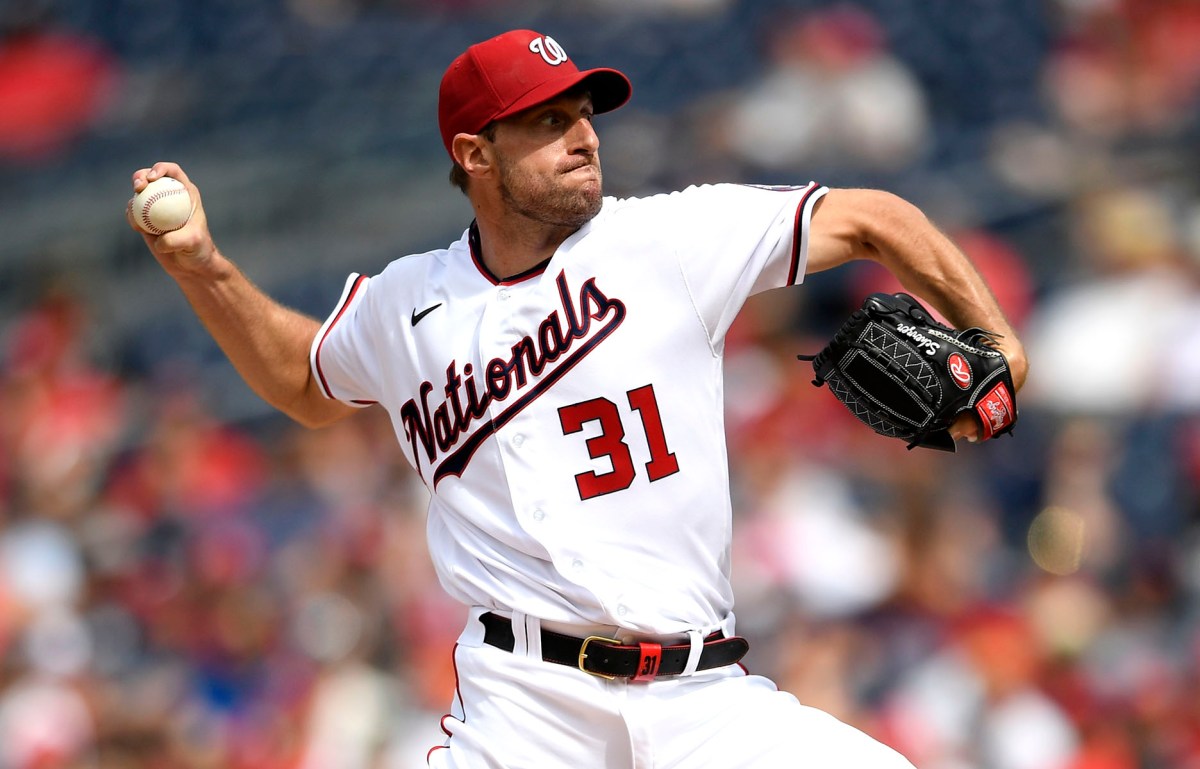