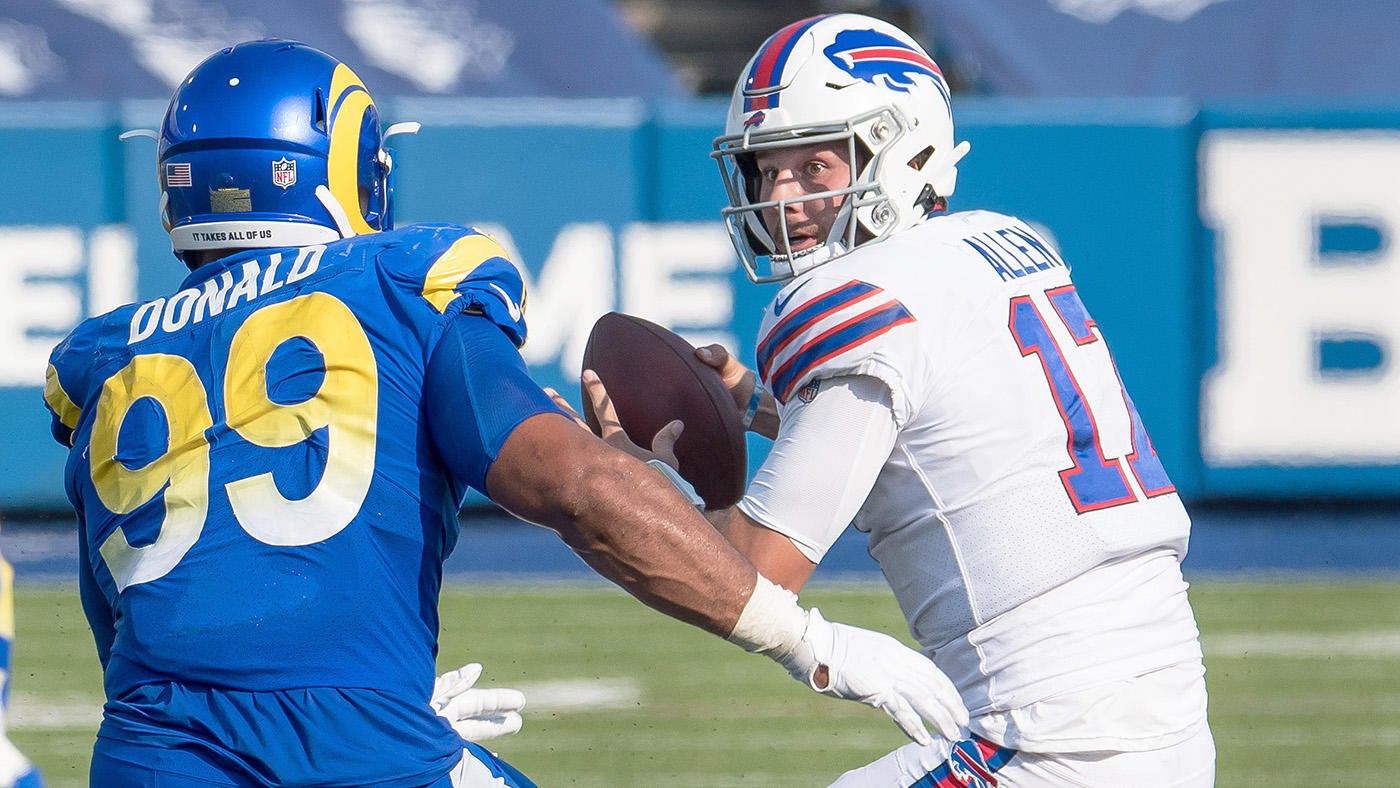 It’s the most wonderful time of the year: Football season. Week 1 kicks off Thursday night with the defending Super Bowl champion Los Angeles Rams taking on the Buffalo Bills and the great games continue on Sunday and Monday.

With the season beginning, so many players to keep an eye on and great games to catch, it is a lot to keep track of. Don’t worry though, we have you covered with everything you need to know as the 2022 season starts.

Want to keep up with every game? You can watch the RedZone football channel online with fuboTV with free 7-day trial where you can see every touchdown from Sunday afternoon. Stream over 100 live channels. Free Cloud DVR included. No contracts. No fees. Watch Regional Sports. Never Miss A Game with DVR.

Let’s take a look at three of the best games to watch this week:

It’s a popular choice for one of the best games of the week, but it is popular because it is slated to be that good. Two Super Bowl favorites, two star quarterbacks, defensive stars, a primetime game and a pregame banner ceremony? What else could you ask for.

Rams quarterback Matthew Stafford dealt with an elbow issue this offseason that lead to a lightened workload and no passing during spring workouts. Stafford did not play in the preseason, so this is the first time we will get to see him play since he won the Super Bowl.

The Bills defense got an upgrade with the addition of Von Miller, who will play his first game in Buffalo against his former team.

This divisional matchup should be one of the best games of the week. The AFC West is being called the toughest in the league and these divisional meetings could be crucial for playoff spots and seedings as we get to the end of the regular season.

Quarterback Derek Carr believes the Raiders are being overlooked and is ready to prove that they are a team worth talking about.

On the other side, quarterback Justin Herbert has yet to have all the pieces to advance to the playoffs, but this could be his year. He’s proven that he has the skills to be a top quarterback in this league and it feels like his time to make the postseason.

This game may not have the star power of the other two above and both teams are far from a shoe-in for the playoffs, but this game will still provide a lot of entertainment.

Both teams had quarterback questions heading into the season, with Browns Deshaun Watson suspended 11 games for violating the league’s personal conduct policy and the Panthers holding a competition between newest addition Baker Mayfield and Sam Darnold.

With Watson sidelined, Jacoby Brissett will be leading the offense and Mayfield won the starting job over in North Carolina, as expected.

Mayfield will meet his own team for a revenge game in his new home of Bank of America Stadium.

Flames that have been snuffed out? Crossword Clue

Cynthia of Sex and the City Crossword Clue