The Seattle Kraken’s inaugural roster is now official after they announced their expansion draft selections on Wednesday evening. The NHL’s newest team’s home opener will be on Oct. 23 against the Vancouver Canucks.

Seattle’s blue line will boast a veteran presence after selecting Mark Giordano from the Calgary Flames and Adam Larsson from the Edmonton Oilers. The 37-year-old Giordano had 26 points for the Flames as their captain last season, tallying nine goals and 17 assists. Larsson, meanwhile, played in 56 games for the Oilers during the 2020-21 season, averaging just under 20 minutes of ice time.

Larsson was left unprotected ahead of Wednesday’s expansion draft, giving the Kraken the chance to begin contract negotiations and the two sides were able to agree on a four-year deal with an annual value of $4 million, a source confirmed to The Athletic‘s Pierre LeBrun.

Up front, the Kraken bolstered their offense by selecting Jordan Eberle from the New York Islanders. The 31-year-old winger posted 16 goals and 17 assists last season and has three years remaining on his current deal, carrying an annual cap hit of $5.5 million.

Seattle also selected defenseman Jamie Oleksiak, 28, from the Dallas Stars. He had six goals and 14 points in 56 games with Dallas last season. A source confirmed to The Athletic that Seattle has signed Oleksiak to a five-year deal with an AAV of $4.6 million. Other picks include Anaheim’s Haydn Fleury, Winnipeg’s Mason Appleton and Carolina’s Morgan Geekie.

But it was the available players that Seattle didn’t select that made waves earlier on Wednesday, with sources confirming that Seattle wouldn’t pick either Montreal’s Carey Price or Colorado’s pending unrestricted free agent Gabriel Landeskog. Both players were left unprotected by their respective clubs.

Price, 33, waived his no-movement clause over the weekend, but the Kraken instead took defenseman Cale Fleury, Hayden’s brother, from Montreal.

Landeskog, who posted 20 goals, 32 assists and 52 points for Colorado this season, will be able to explore free agency on July 28 or re-sign with the Avs.

The Kraken’s season debut will be on the road Oct. 12 against the Vegas Golden Knights, and their home opener will be Oct. 23 against the Vancouver Canucks.

Below is a list of all the players Seattle selected:

Seattle will continue to add to its roster when it picks second behind the Buffalo Sabres in the NHL Draft on Friday. Any trades the team may have made in the expansion draft process will be finalized/announced after the trade freeze is lifted at 1 p.m. ET on Thursday. These would be trades that Seattle has in place with other teams for players it drafted on Wednesday and will now flip elsewhere rather than trades done prior to the draft itself. 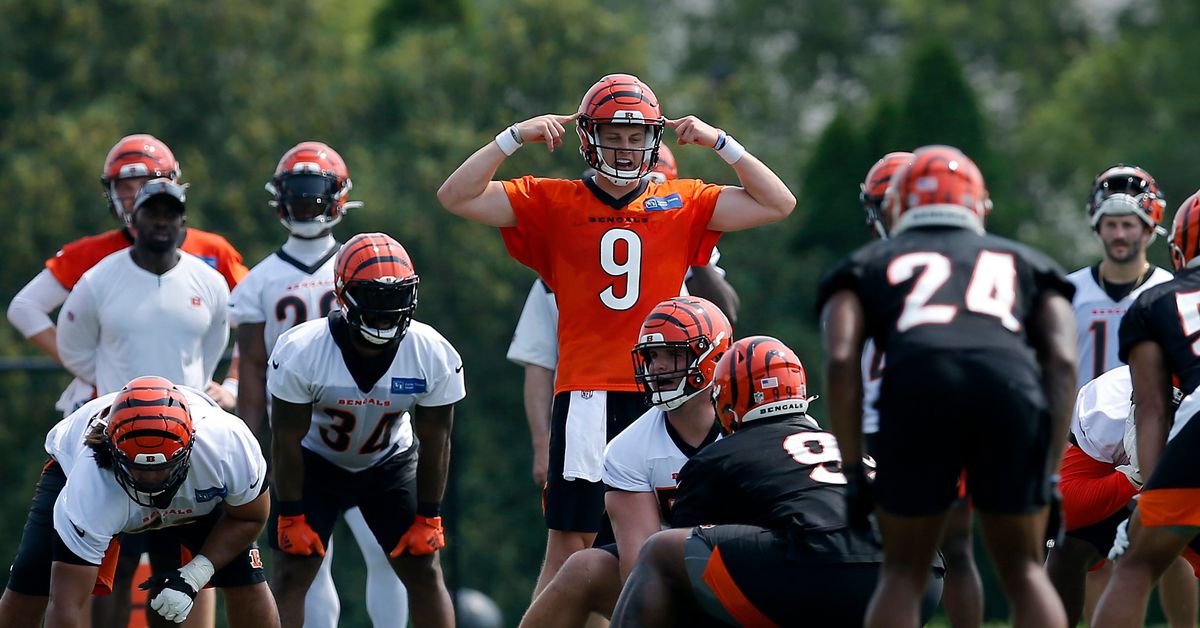 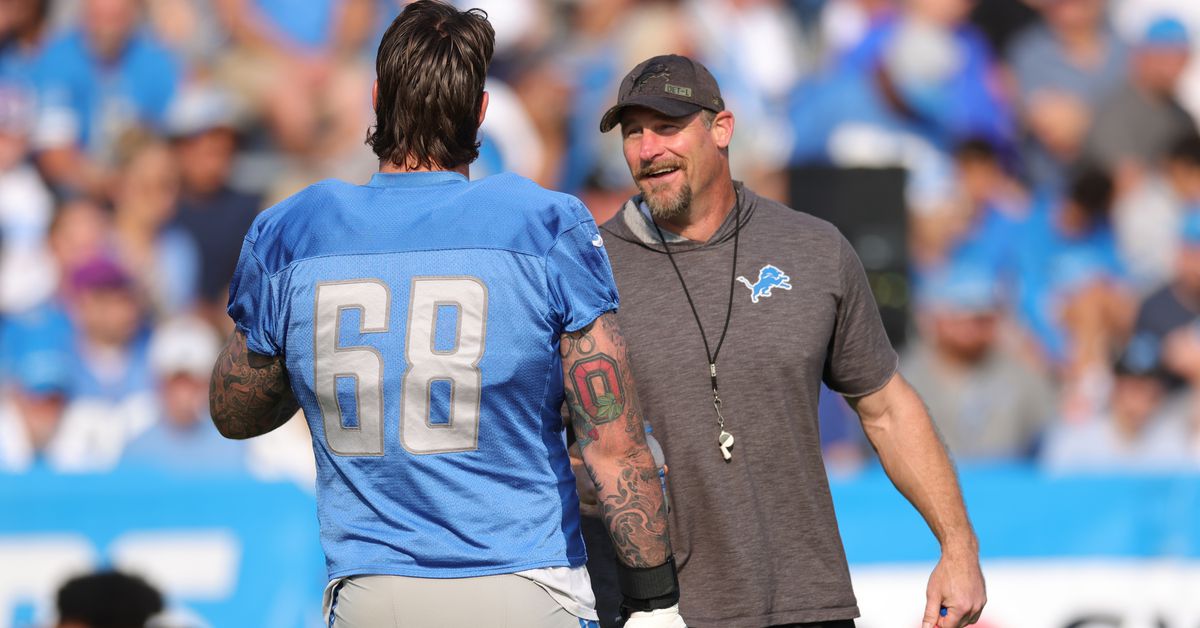