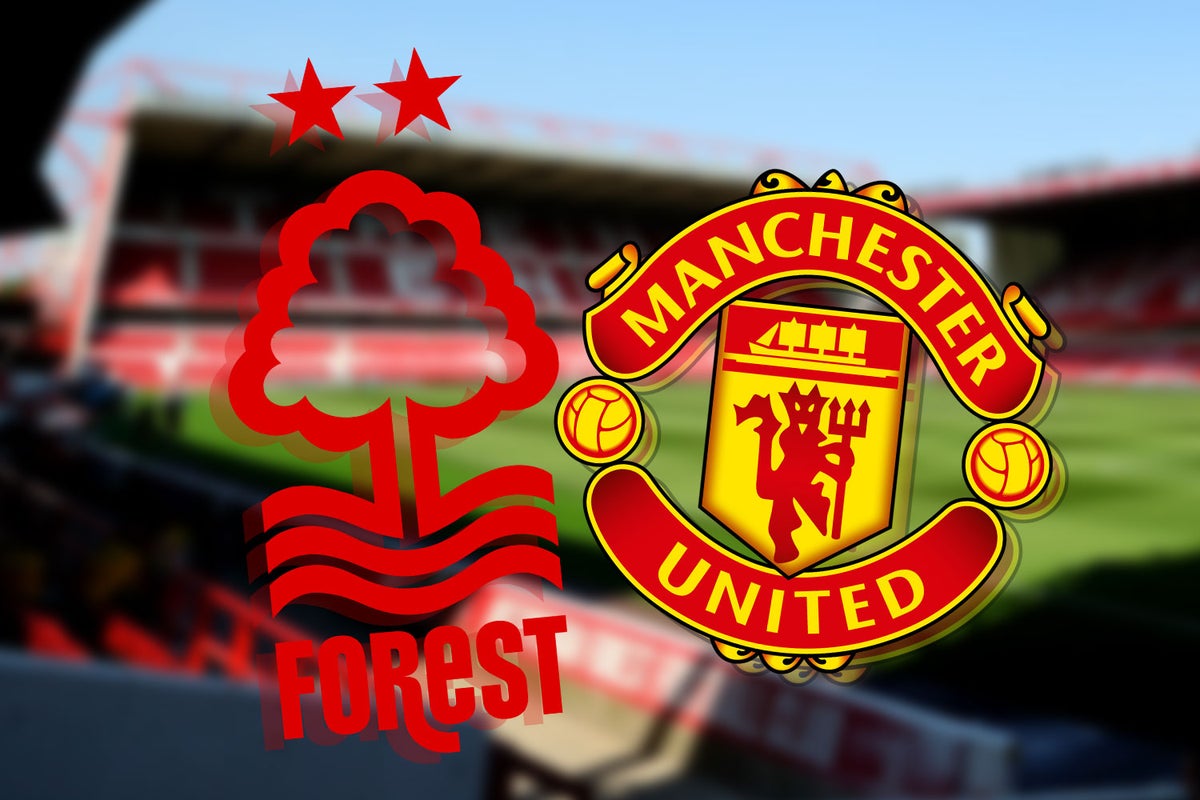 With home advantage for the first leg, the onus could be on Steve Cooper’s side to take the game to United in their first appearance at this stage of the competition since falling to the Red Devils in the 1992 final.

Forest have plenty of history in a trophy they have won four times but United can count five triumphs on their record, with the Carabao Cup in 2017 still their most recent domestic honour.

The match will take place at the City Ground.

Where to watch Nottingham Forest vs Manchester United

TV channel: In the UK, the match will be televised live on Sky Sports Main Event and Football, with coverage starting at 7pm.

Live blog: You can follow all the action on matchday via Standard Sport’s live blog.

Ryan Yates is a doubt due to illness but otherwise there are no new injuries for Forest. Loanee Chris Wood could continue up front for Forest after joining in response to Taiwo Awoniyi’s injury.

Danilo is another recent addition hoping to be included following a debut off the bench on the weekend. Dean Henderson is both injured and ineligible, so Wayne Hennessey will continue in goal.

The visitors will again be without Anthony Martial, Diogo Dalot and Jadon Sancho as confirmed by Erik ten Hag. Tom Heaton and new signing Jack Butland are competing to start in goal.

It being the first leg of a semi-final tie, Erik ten Hag may go a bit more cautious with the confidence of taking the tie back to Old Trafford on level terms. The City Ground will be rocking, though.

United’s 3-0 win over Forest at Old Trafford last month was their first meeting since the turn of the century.

How to unlock Locked Labyrinths in Avoalet in Forspoken

Hitting all the opposing players with a ball will win you…